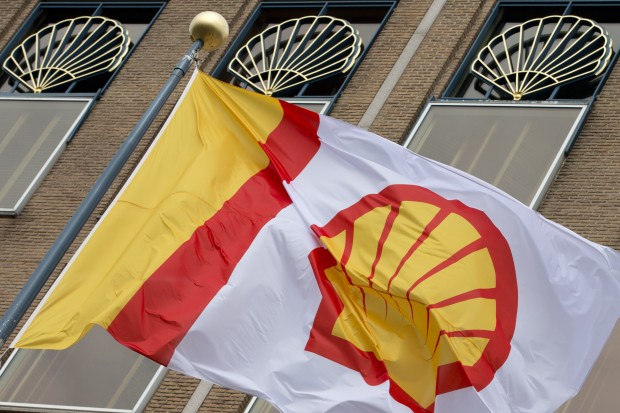 Shell announced it will build a multi-billion dollar ethane cracker in Beaver County.

The oil giant Shell on Tuesday gave the final go-ahead for construction of a major petrochemical complex in western Pennsylvania where ethane from the Marcellus and Utica shales will be used to make ethylene for the manufacture of plastics.
The long-awaited multi-billion-dollar plant will be built in Potter Township, Beaver County, about 30 miles northwest of Pittsburgh, Shell said in a statement from its unit, Shell Chemical Appalachia LLC.
The location was chosen because of its proximity to gas supplies, creating shorter and more reliable supply chains than those for comparable facilities on the U.S. Gulf Coast, and because it will be within 700 miles of North American polyethylene customers, the company said.
Construction is expected to begin in about 18 months’ time, creating some 6,000 construction jobs, the company said. Commercial operation is due to begin “early in the next decade” and will employ about 600 people permanently. The operation is due to make 1.6 million tonnes a year of ethylene which is used in products ranging from food packaging to automotive parts.
Shell announced in June 2011 that it was considering the site because of its proximity to liquids-rich natural gas from the Marcellus Shale and its good transportation links.
The site was chosen over several competing locations in other states after Pennsylvania officials under former Gov. Tom Corbett offered Shell $66 million a year in tax breaks.
The current Governor, Tom Wolf, welcomed the project as a boost to the economy and a strong endorsement of Pennsylvania’s abundant natural gas resources.
“My administration is committed to creating jobs in the energy industry through responsible, well-regulated extraction and long-term, creative industrial growth,” Wolf said in a statement. “We have worked to develop strategies for safe and responsible pipeline development that brings resources to markets and facilities and we have prioritized the Shell plant to show the world that Pennsylvania is a leader in energy manufacturing and downstream production.”
The Marcellus Shale Coalition, a trade association for Pennsylvania’s natural gas industry, also welcomed the announcement as a boost for the industry at a time of low gas prices, and for domestic manufacturing.
“Shell’s decision to move forward with this world-class facility, which will put thousands to work across our region through utilizing clean-burning domestic natural gas for decades to come, is welcomed news, especially given the challenging market conditions,” the coalition said in a statement.
But some environmentalists say the plant will damage air quality for local communities.
Joe Minott, executive director of the Clean Air Council, said the state’s air-quality permit for the plant does not contain any provision for “fence-line monitoring” of local air quality. He said there is no evidence that the Pennsylvania Department of Environmental Protection will require Shell to install such monitoring equipment.
“It’s going to be a major source of pollution,” says Minott. “It’s going to have a profound impact on the quality of life of the nearby community.”
The Council, which in 2014 produced a report on the health impacts of the proposed plant, is suing the DEP over the absence of a fence-line monitoring requirement in one of its permits for the plant.
“At the top of the list was the recommendation for fence-line monitoring so that nearby communities would know exactly what was crossing their properties,” Minott said, referring to the report. “It was not part of the permit, and they don’t seem particularly eager to do it.”
Rich Fitzgerald, executive of neighboring Allegheny County, called Shell’s announcement “thrilling” and highlighted the huge scale of the project.
“The building of this plant will be equivalent to the construction of 25 stadiums,” he said in a statement. “This announcement accelerates our growth to a next level and will provide even more opportunities for our young people. This multi-billion investment will bring economic growth to our region now and for generations to come.”