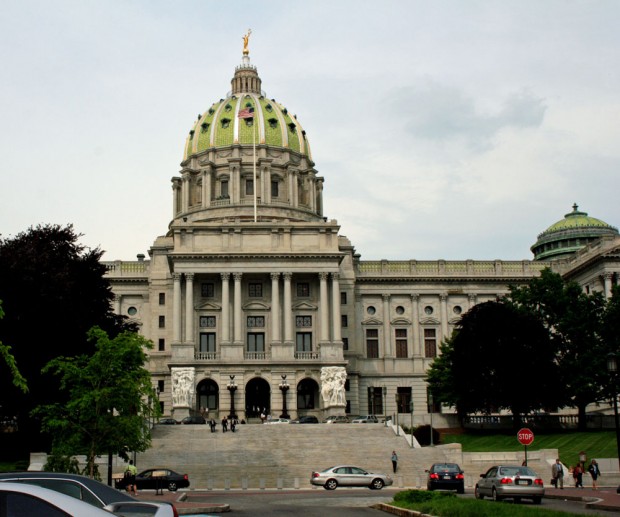 Royalty owners are happy the Attorney General has filed a lawsuit on their behalf, but want more legal protections to prevent drillers from cheating them.

Oklahoma-based Chesapeake has been accused of underpaying royalty money in Pennsylvania and in several other states. Earlier this month Kane’s office filed a lawsuit against the company, accusing it of deceptive marketing practices.

“The lawsuit was the best news,” says Jackie Root, head of the Pennsylvania chapter of the National Association of Royalty Owners. “We thought there might be more companies other than Chesapeake, but if [the lawsuit] is successful, then hopefully the other companies will snap into line as well.”

Although much of the focus has centered on Chesapeake, Root says she gets complaints about the royalty payment practices of other drillers as well. Her group has been pushing for new legislation to clarify Pennsylvania’s 1979 law, known as the Guaranteed Minimum Royalty Act. It requires oil and gas drillers to pay a minimum 12.5 percent royalty.

Over the summer a bipartisan group of state legislators reintroduced a bill in the House aimed at making sure people receive that minimum royalty, however it’s been held up by opposition from the oil and gas industry, as well as the ongoing state budget statement.

Bradford County Commissioner Doug McLinko (R) is among those pushing for the measure. He says he appreciates the efforts of the Attorney General’s office, but wants to see more support from legislative leaders.

“When people realize how much money has been robbed from the state of Pennsylvania, untaxed, and then they realize they’re getting their taxes raised and the state legislature is just sitting there, letting it happen, it is odd to say the least,” he says.

Chesapeake Energy has called the Attorney General’s lawsuit baseless and says it will “vigorously contest” the allegations.

DEP testing was flawed, no danger of radioactivity in western Pa. creek