Oklahoma has a shortage of rural doctors.

The state is trying to remedy the problem by subsidizing medical students, residents and physicians with scholarships and stipends in exchange for commitments to work in rural practices.

When it comes to primary medical care — the central part of rural healthcare — all but six of the state’s 77 counties have “medically underserved” populations, according to the U.S. Department of Health and Human Services.

Nine counties — in their entirety — have been designated Health Professional Shortage Areas.

Nationally, there’s a shortage of family practice doctors. And medical students and young doctors are increasingly opting to specialize, which often has better pay and hours.

Despite an almost totally flat 2013 budget proposal, Fallin and her administration have proposed spending more than $3 million to establish 40 new residency programs to train physicians in rural parts of the state.

The proposed funding would increase the commission’s budget by 70 percent, and allow it to double the number of rural residency programs to 10 from five. 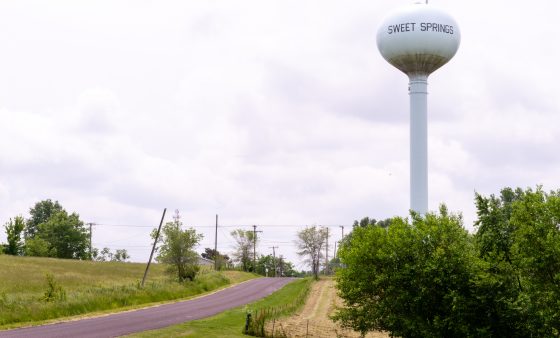 How companies run by a Miami businessman and his associates were able to drive so many hospitals into the ground so quickly, devastating their communities, is a story about the fragility of health care in rural America and the types of money-making ventures that have flourished in legal gray areas of America’s complicated medical system. 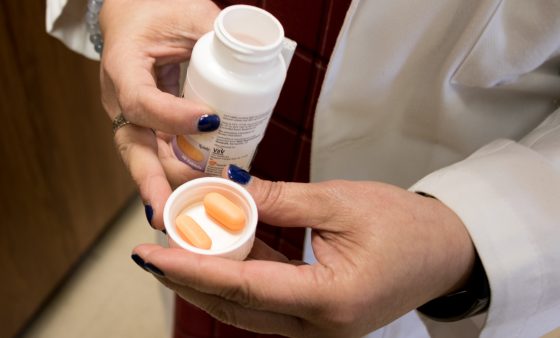 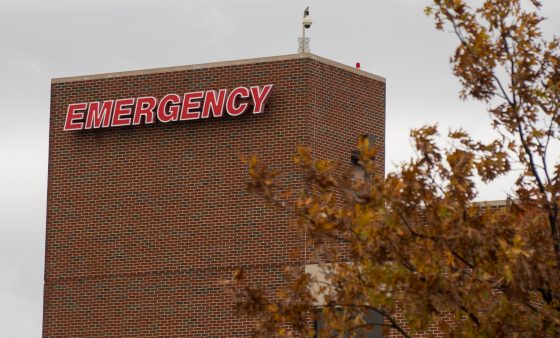 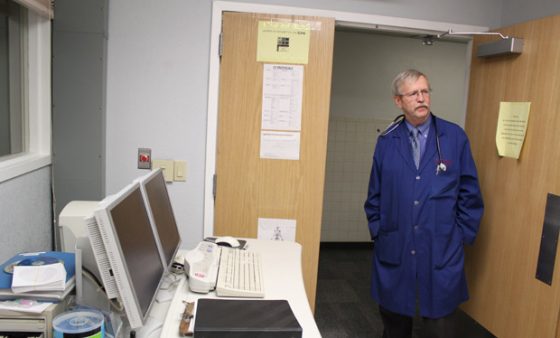 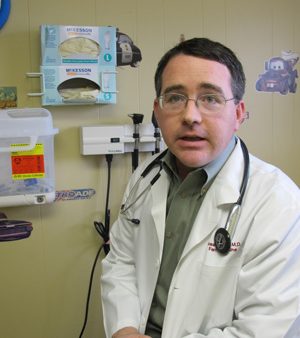 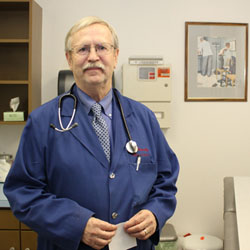