Poverty in Oklahoma is at a 10-year high, according U.S. Census Bureau estimates.

Poverty percentages for Oklahomans under 18 are the highest they’ve been in a decade, and the increases are outpacing adult poverty estimates. 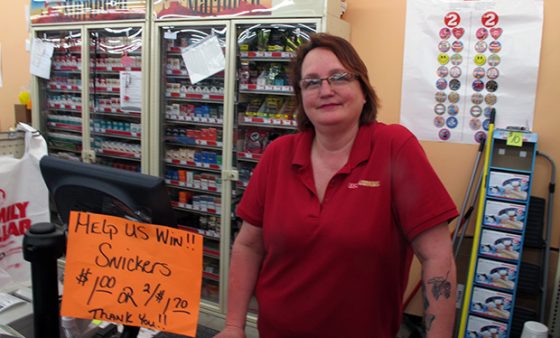 Scarcity is most severe in regions known as food deserts, where going to the grocery store often means taking a road trip. But new legislation awaiting the governor’s signature could bring more healthy food to areas that need it. 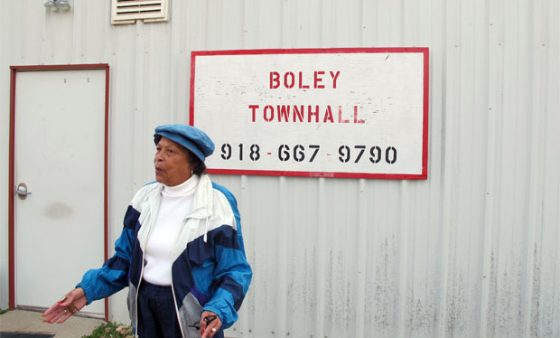 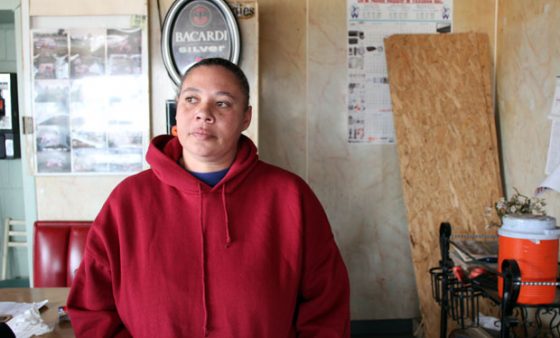 Paid Off, But Peddling to Pay Bills 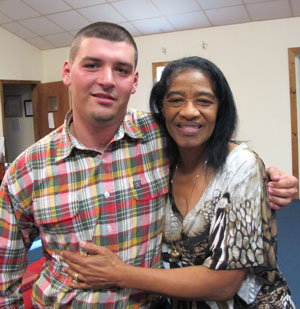 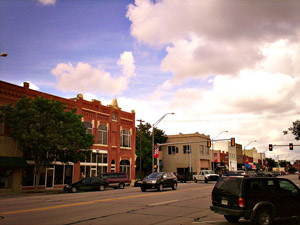