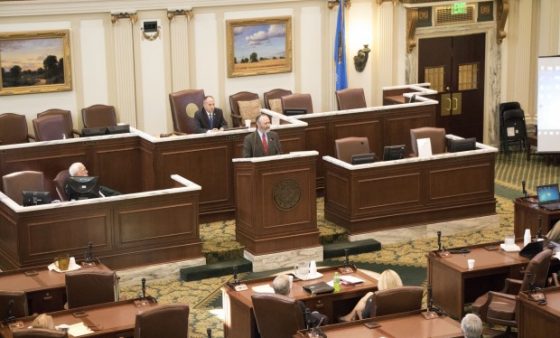 Cox, a Republican from Grove, envisions a much more grandiose, and some would say outlandish idea to solve Oklahoma’s water problems for good.

Why the U.S. Government Might Take Over Oklahoma’s Pipeline Safety Program 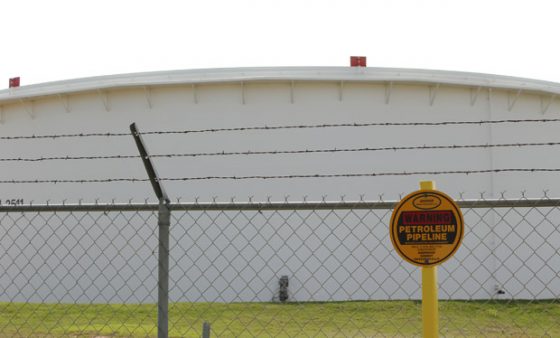 Accidents on the Rise, But State Law on Digging Near Pipelines Unenforced and ‘Riddled’ With Exemptions 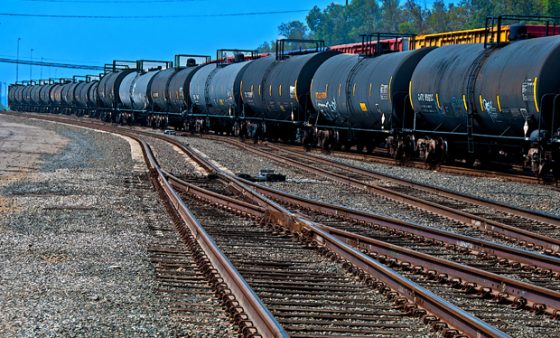 Some of the best new oil and gas plays are in some of the most remote areas of the country. 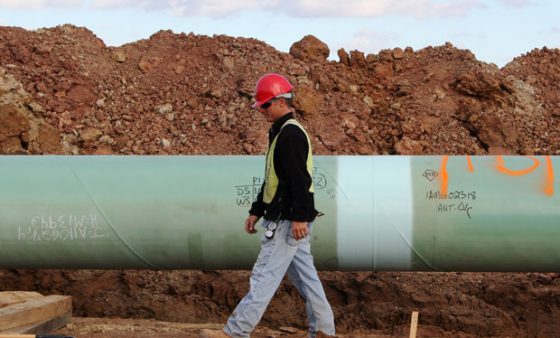 Another New Pipeline Coming to Oklahoma