Harold Hamm is an influential billionaire who made his fortune in Oklahoma’s oil and gas fields.

He’s founder, Chairman and CEO of Oklahoma City-based Continental Resources. He’s also the No. 35 richest person in America, according to Forbes, which estimated his net worth at around $9.7 billion.

Hamm is the son of a sharecropper, the youngest of 13, and was raised in a spartan household in rural Oklahoma. His first job was at a gas station, and he was captivated by the booming oil industry in 1960s Oklahoma.

In March, Republican presidential candidate Mitt Romney picked Hamm to be his chief energy adviser. In the months since, Hamm has helped draft an energy platform that would give states more control over drilling and mining and open up more federal land to oil and gas exploration and drilling.

In September, Hamm addressed a committee of Washington, D.C. lawmakers, and defended billions in tax breaks for oil and gas companies .

Hamm is also a big philanthropist — hospitals and schools — and he’s a major political donor. He’s one of the top donors to Restore Our Future, a super PAC backing Romney, reports the Wall Street Journal. Hamm exceeded federal limits on campaign donations this year, but said it was inadvertent:

Mike Cantrell, Continental’s vice president of government affairs, said Mr. Hamm wrote checks for the contributions from a joint-checking account he shares with his wife, Sue Ann Hamm, with the intention of making equal contributions from the couple. But Mr. Hamm failed to make it clear that half the donations should have come from himself, and half from his wife, Mr. Cantrell said.

‘Why The Oil and Gas Industry is Not Giving to Trump’ 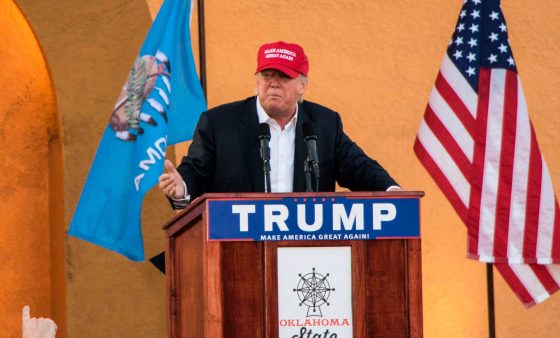 Inside the Examination of Wind Energy Tax Incentives 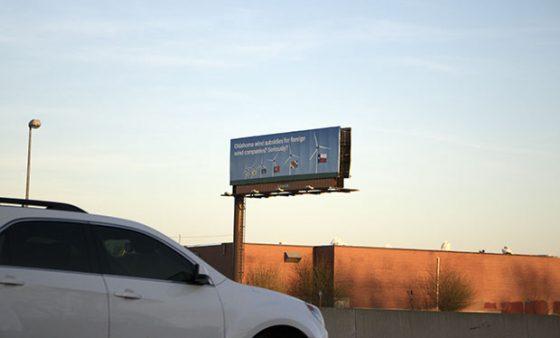 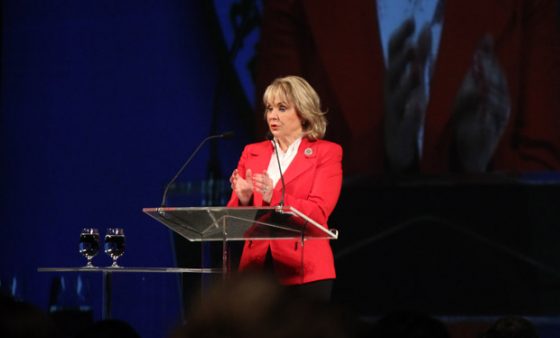 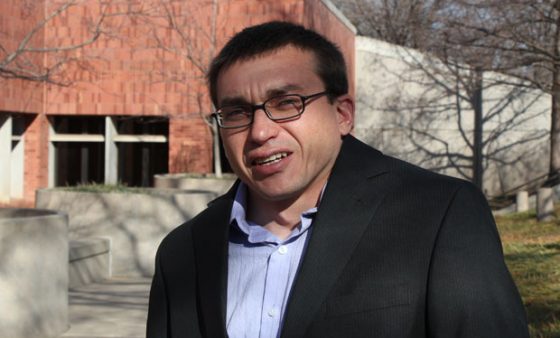 Quakes and Donation Story: University Disputes It, Reporter Defends It, Oilman Sues Over Facebook Post Linking to It 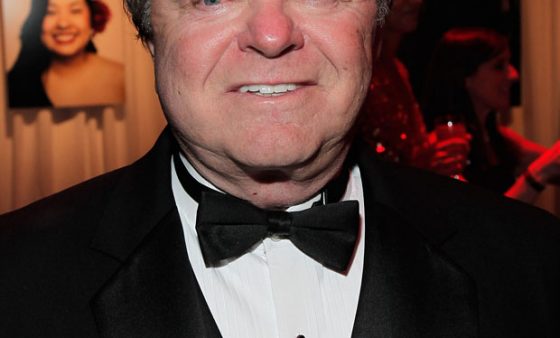 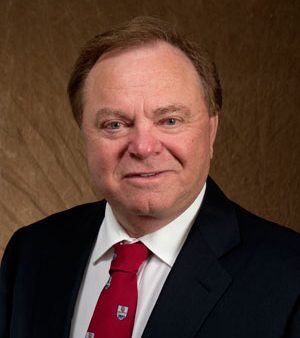