Oklahoma’s State Emergency Fund was created in 1963 to help communities respond to disasters.

Once a presidential disaster declaration has been formally issued, the federal government pays 75 percent of the reimbursement costs to cities, counties, electric cooperatives, water districts and other entities that sustained infrastructure damage.

The state has not had any presidential or federal disaster declarations in 2012, thus far.

The remaining 25 percent of the reimbursement costs are split between the state and individual entity.

When it comes to spending on cleanup and rebuilding, ice storms are generally more costly than tornadoes or wildfires, according to emergency management officials and spending data. Almost all the all the disaster costs from 2007-2010, for example, stemmed from severe winter storms.

Counties, cities and towns are the first reimbursement priority. Electric cooperatives — which account for half the amount incurred by 2007–2010 disasters — are usually the last to be reimbursed. 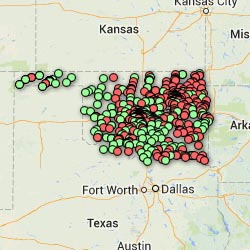 StateImpact has mapped the data from the survey, the first statewide accounting of public school storm shelters, which was conducted by Bar None Consulting for the Oklahoma Legislature’s use in an interim study. 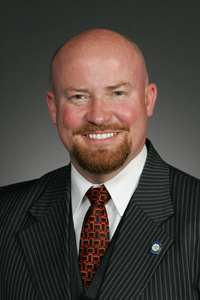 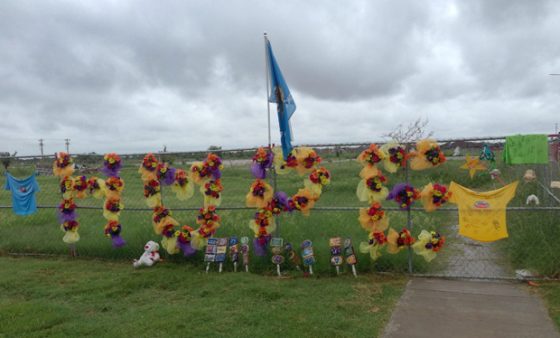 It’s only been little more than three months since an EF5 tornado ripped through Moore, Okla., destroying two schools in the process. 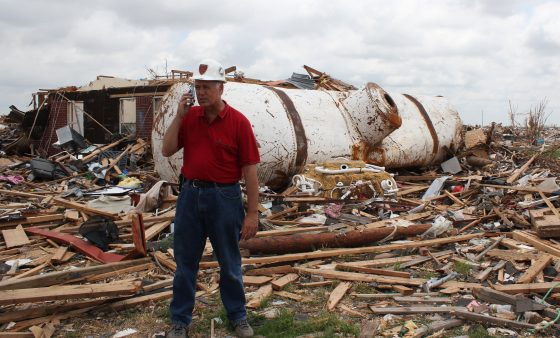 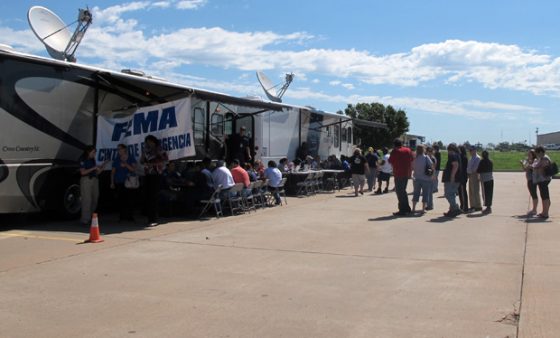 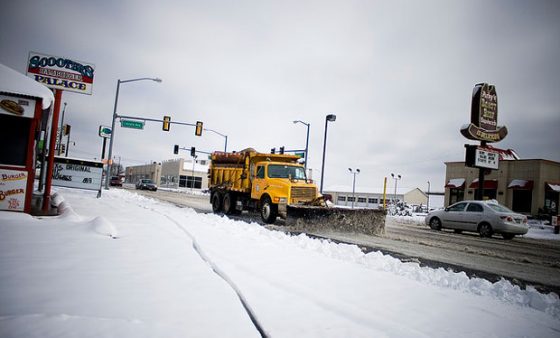 Record Spending on Snowy and Icy Roads in Oklahoma

No Federal Earthquake Assistance for Oklahoma 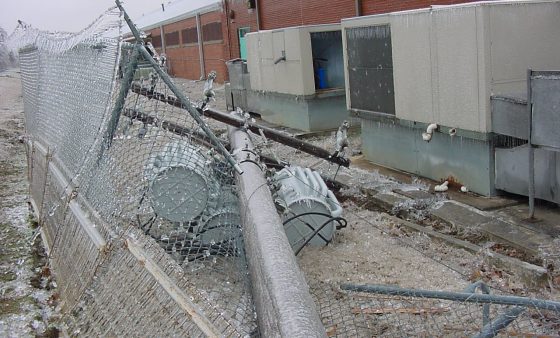