The regular session runs through May, and StateImpact Oklahoma is concentrating on legislation that has a direct impact on the state’s economy and the workforce.

The bills we’re following are listed below, which you can track with our Open States app.

Several bills have been proposed to reduce and phase-out Oklahoma’s individual income tax.

The language of Gov. Mary Fallin’s proposal, the Oklahoma Tax Reduction and Simplification Act, could be included in a shell bill authored by House Speaker Kris Steele, R-Shawnee.

Two takes on the Oklahoma Council of Public Affairs’ “Laffer Plan,’ HB 3038 and SB 1587, would gradually phase out the income tax over 10 years. A measure authored by Sen. Mike Mazzei, R-Tulsa, would lower the top personal income tax to 4.75 percent from 5.25 percent over two years and reduce the corporate income tax to 5.5 percent from 6 percent. Mazzei’s proposal, SB 1623, would also lower the income tax rate to 4.5 percent if a 4 percent state revenue growth is triggered.

Eliminating some tax credits and economic incentives is one way lawmakers propose to save state money.

Tax credits were scrutinized by an interim task force, which made recommendations on types of credits to eliminate and changes to how such incentives were approved, monitored and enacted. This measure, HJR 1089, would amend the state constitution to include the criteria recommended by the tax credit task force. If approved by the House and Senate, it would be included as a state question on the November 2012 ballot.

Brick-and-mortar retailers in Oklahoma have ratcheted up efforts to pressure state and federal lawmakers to level the playing field when it comes to sales taxes.

This bill would change the definition of what “physical presence” means for sales tax purposes. Businesses that are based in the state but lack a “physical storefront” would be required to collect sales taxes, eliminating a loophole brick-and-mortar retailers say amounts to unfair competition from online companies. The new definition would require sales tax collections from any business with an office, warehouse or sales and distribution house in Oklahoma.

Debts are down, but public pensions are a big deal in Oklahoma.

This year, the focus is on police (HB 2319) and firefighter (HB 2320) pensions, but Rep. Randy McDaniel, R-Oklahoma City, has filed several bills this session that deal with other pensions and public employee retirement plans. 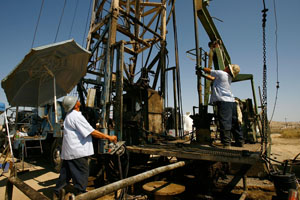 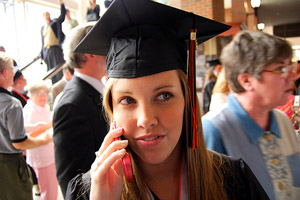 Cuts Will Continue Even if Budget is ‘Healthy,’ Senate Budget Leader Reaffirms 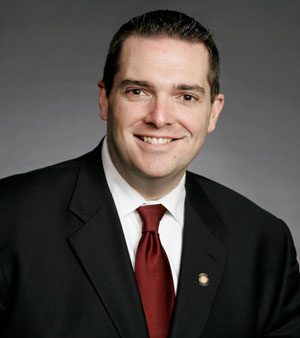 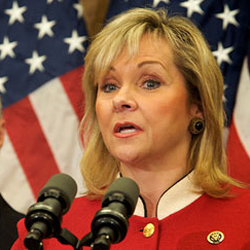 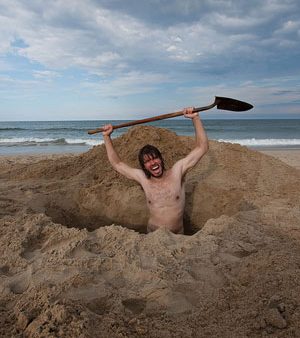 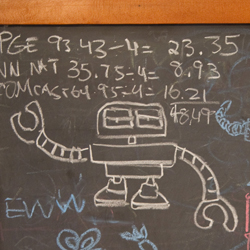 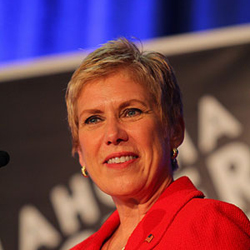 The Board of Education Wants $158 Million More