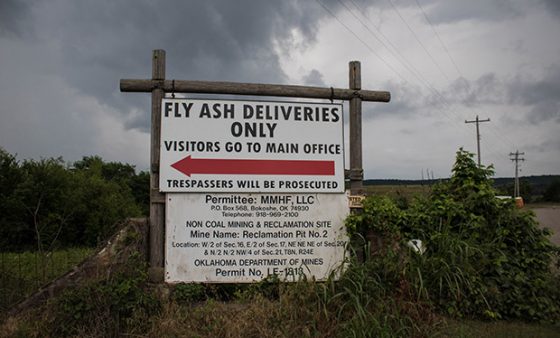 Coal is the king of modern electricity generation in the United States. It’s also responsible for one of the nation’s largest streams of industrial waste. About 130 million tons of coal ash containing arsenic, cadmium and mercury are produced every year. The waste can be disposed of — or recycled. But critics and residents in southeastern Oklahoma question whether federal rules and state regulations are enough to keep the public safe.