Minco High School is currently missing out on revenues because of a tax protest in Grady County.

It’s at least an $80 million problem.

That’s how much money a late-2021 estimate says is sitting in escrow as bigtime property owners in rural Oklahoma protest their assessed value — and therefore their ad valorem tax bill.

It’s a complicated issue, and it has to do with tax payments and land and energy equipment assessments. But the bottom line is the issue is hurting the state’s schools because they rely on locally based ad valorem taxes for their budgets.

So, StateImpact is breaking down these issues by answering some questions you might have about ad valorem tax protests. 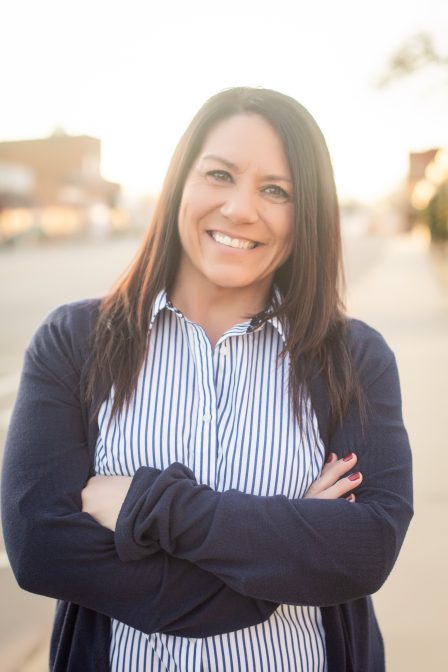 What are ad valorem taxes?

Snyder’s job — like that of every one of Oklahoma’s 77 county assessors — is to determine the value of property to see how much it should be taxed. They do this by looking at sales records, the values of similar properties and possible depreciation or appreciation of assets.

Different counties have different percentages, but essentially a portion of the value of the property is paid in taxes to the county to fund various local government services.

The county assessor will notify how much money is owed to the county, and the taxpayer pays the bill they receive.

What do revenues from ad valorem taxes pay for?

Take a look at your ad valorem bill and most of the money you pay will be for public school districts.

There are other services a county takes money out for, and they’re all laid out in this handy fact sheet from Oklahoma State University.

But ad valorem taxes are particularly important in school districts. For example, the money that was paid in property taxes by local wind farms has financed a new high school in Minco, superintendent Kevin Sims said.

“Without the wind towers, we wouldn’t have this, I promise you,” Sims said about the building that was completed in 2015.

But it’s not like that money just pays for the building itself.

Minco voters first had to pass a bond issue, which the school district sold to bondholders. The revenues from local property taxes then are used to pay back those bondholders for the money they fronted for the new high school. 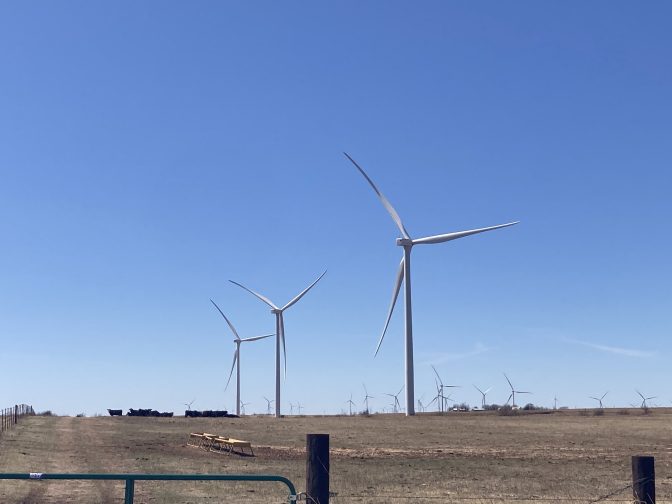 Why is money held up in protest?

Any property owner can disagree with what the county assessor says their property is valued at.

The vast majority of property owners don’t protest and simply just pay their bill and move on, Snyder said.

But bigtime property owners — primarily wind farms and oil and gas companies — have been protesting their valuation to try to get a lower bill.

The companies, Snyder said, pay what they believe they owe, plus the difference between their valuation and the county assessor’s. The unprotested amount goes to the local government. But the difference between the two figures goes into escrow — essentially, it’s frozen in an account untouched by either party. The companies protesting can get the interest from the money being protested.

Snyder said both sides will work to settle, but sometimes that can’t happen, and it moves to local court where it often languishes behind more pressing matters.

“The ad valorem cases tend to not hold as much weight,” Snyder said. “They get pushed down and pushed down. And that’s some of the reason it’s just dragged on and on.”

What does that mean for schools?

“Once it’s protested and that is pulled out of their local money and held in escrow, it affects the local school district because they are not receiving money that is due to them,” Hime said.

Missing out on that kind of money is a problem for the state’s chronically underfunded schools.

But it can also have an implication on every other school district in Oklahoma, Hime said.

If a school doesn’t get enough property tax money — and most simply don’t — they get state aid to make up for it.

“The whole pot of money statewide goes down, so everybody in the state loses the same amount of dollars per student,” Hime said. 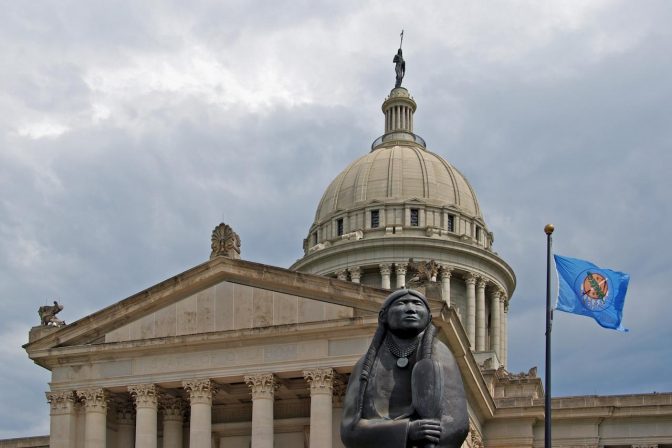 What is the Oklahoma legislature doing about the problem?

There were a flurry of bills introduced this session in the wake of an interim study led by rural Republicans last fall.

These measures have passed off the House floor and through senate committees with their titles off, meaning each is alive but subject to change. They include:

Education reporter Megan Prather at Nondoc has covered the bills extensively if you want to take a deeper dive.