Fewer students are enrolling in earliest grades, a concerning trend for educators

Michelle Bobbitt is helping a classroom of 4-year-olds get the words to “Twinkle Twinkle Little Star,” just right.

It’s the first day of school at Johnson Pre-K Center in North Oklahoma City and she’s keeping things simple to start in an effort to teach them the basics of being a student.

“We need a good foundation for kindergarten, and preschool is definitely the starting point,” she said. 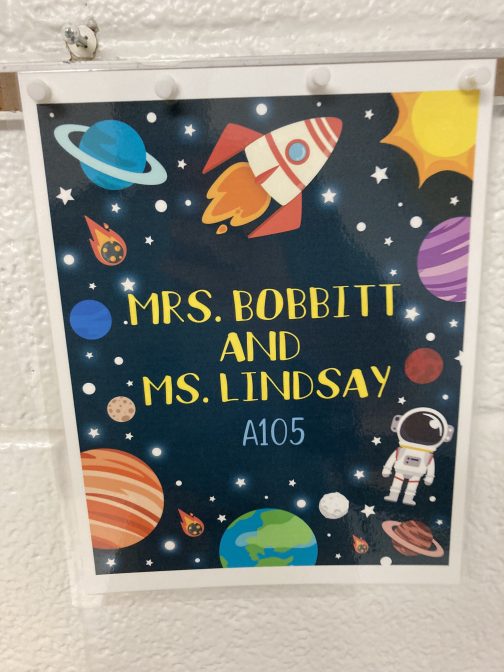 Early childhood education is something Oklahoma has traditionally done well.

But as parents fear the effects of COVID-19 on their youngest children, the state is seeing a steep drop in the number of students enrolled in Pre-K and kindergarten programs. Last school year, for the first time in two decades, Oklahoma lost public school enrollment. And most of that came from hemorrhaging pre-K and kindergarten students. The state saw a decrease of 7,000 of those students.

“It’s incredibly concerning because we know how important that time in school is for students,” said Lauren Jenks-Jones, Executive Director of Early Childhood Curriculum and Instruction for Oklahoma’s State Department of Education.

What will be the impact?

Oklahoma has had universal pre-K since the 1990s. And that’s led to very high enrollment, which in in turn lays the foundation for student success throughout an Oklahoma student’s educational experience.

“Early childhood education truly is one of the jewels of Oklahoma, and we’re recognized all across the country for such an outstanding program,” state schools superintendent Joy Hofmeister said in an interview.

Hofmeister said she understands the reluctance. Parents are understandably hesitant to send their young, unvaccinated children to schools that are seeing a surge in cases and closures.

“I think the biggest long term effects are kind of yet to be seen,” Jenks-Jones said. “But we do know that the intervention services and students not being able to get that critical early intervention is going to be a big one.”

With the drop off in early childhood enrollment, many kids will be old for their grade for years to come. And Jenks-Jones says that will have a ripple effect.

Schools will need to be thoughtful about staffing for different grades for years to come. And kids will miss out on foundational work or even special education programs.

Beyond that, it’s an important time to learn the basics.

“There’s also just a plethora of cognitive development that is happening between the ages of two and seven,” Jenks-Jones said. “It’s critical years for students to develop that love of learning those interpersonal skills, as well as the academic foundations that are really going to set them on a pathway forward to success.” 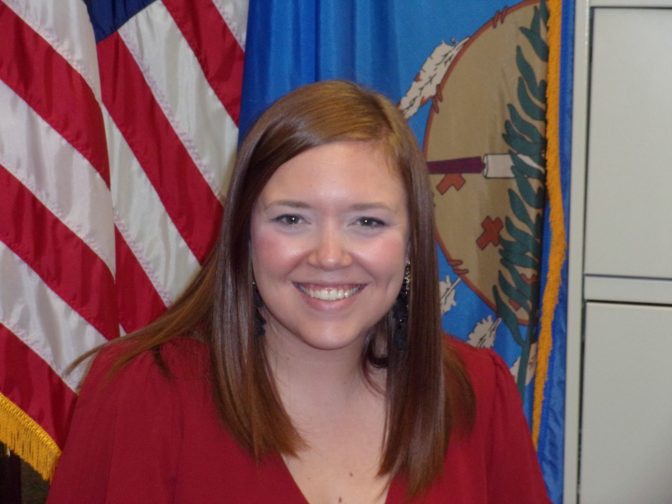 How can the trend be mitigated?

That’s why Jenks-Jones and other early childhood leaders are pushing schools to get students to enroll in pre-k and kindergarten this fall.

“This year, they may have to be intentional about revisiting enrollment in the middle of the year and reaching out directly to those families that they know could use the services of the school,” she said.

Schools have already done some of the work catching students up over the summer. But catchup needs to occur this fall, too.

And for those parents who have pulled their kids out of school, they need to work with their students to make sure that they’re ready when it’s time to get back into a classroom, Jenks-Jones said.

OKCPS was continuing its efforts to find kids and get them enrolled.

It’s imperative that kids make it into a classroom, superintendent Sean McDaniel said.

He said it’s incredibly important to show students that they’re valued at school and “they have a place here,” he said.

A school year that remains unpredictable

What happens in that place is harder to guess. The coronavirus – and specifically the delta variant – is ravaging young people at a rate previously unseen during the first year and a half of the pandemic.

The best thing Bobbitt, the pre-K teacher, says any early childhood educator can do is lay a foundation for school moving forward. And that means no matter what comes, instilling a love of learning for the dwindling number of pre-k and kindergarten students.

“Give yourself grace,” she said. “And, you know, you can have plans. You might get through them, you might not.”