Testing, masking, and quarantine standards are a few of the concerns Jan Cervenka has with the COVID-19 response at Great Plains Correctional Facility in Hinton.

Cervenka is 23. He believes he caught the disease around the end of October and says those were some of his hardest days in prison.

He says he wasn’t tested for COVID-19, but recalls having several of the diseases’ most common symptoms, such as achy muscles, loss of appetite or nausea, loss of smell and loss of taste. 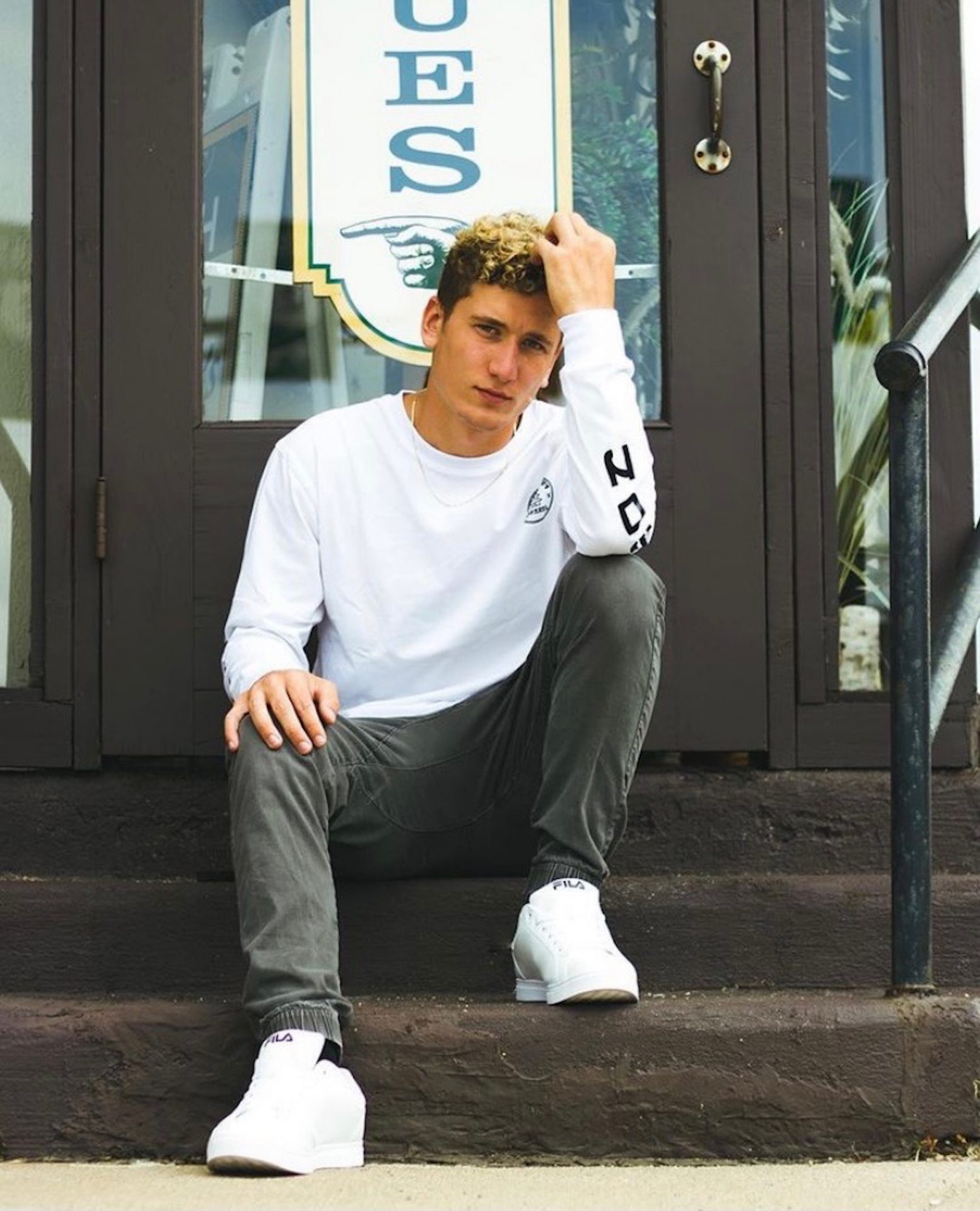 Jan Cervenka says he caught COVID-19 after being left in his cell with his sick cellmate for two days.

“I started testing it out. I put my nose up to a sriracha bottle,” he said. “I’m like squeezing it trying to get the air into my nose and I can’t taste anything or smell it at all.”

Great Plains is a private prison operated by The GEO Group under a contract with the Federal Bureau of Prisons. That federal agency came under heavy fire for having multiple COVID-19 outbreaks at prisons around the country in the early days of the pandemic.

As of January 20, at least 1,299 prisoners have tested positive for COVID-19 in Bureau of Prisons contract facilities since the pandemic began – most recovered. One-hundred and sixty six of those cases and one death were reported by Great Plains.

Locked in a cell with a sick man

But Cervenka thinks the numbers are actually higher and he accuses prison officials and staff of not following federal guidelines to prevent the spread of COVID-19.

Cervenka has a cellmate who he says caught the disease before him.

“We knew he for sure had it because he was in contact with people who tested positive,” Cervenka said.

His cellmate was working in the prison kitchen where Cervenka remembers many people working unmasked.

During his shift, his cellmate got sick and Cervenka says prison officers brought him back to their cell to recover instead of isolating him.

“So I’m just, like, waiting to get it,” Cervenka said.

He says other prisoners working in the kitchen started getting sick and his entire unit was put on quarantine. The two men were kept together in their small cell for about two days before prison staff separated them.

“They were doing rounds and checking everybody’s temperature,” Cervenka said.

Cervenka’s cellmate had developed a fever, which was one of the main symptoms he says staff used to decide who would be isolated. Cervenka never ran a fever but says he definitely had other symptoms.

In multiple memos, Great Plains’ facility administrator confirmed the prison would follow guidelines from the Bureau of Prisons and Centers for Disease Control and Prevention, such as quarantining prisoners who have contact with infected people.

The guidelines also recommend medically isolating prisoners when they show symptoms of the disease.

A 63-year-old prisoner told StateImpact he worked closely with a staff member who tested positive in May. The man said he asked to be tested, but wasn’t given a test and wasn’t quarantined. He claims none of the staff even asked if he was getting sick.

He said this wasn’t the first time he and other aging prisoners have been ignored after asking for medical care.

A unit under quarantine

Cervenka estimates his more than 90-person unit’s quarantine began in late October and continued for about a month, because the staff found more people with fevers. By the time the quarantine lifted, he said most of the people on the unit had recovered.

“The whole thing is kind of scary. What if it was worse,” Cervenka asked. “What if it was, like, a flesh eating bacteria and I was in that same position … locked in a cell with somebody and I’m just waiting to get it?”

Asked what he wanted to change, Cervenka’s top request was for corrections officers to put more distance between themselves and prisoners. He also wants them to wear masks more often.

“Instead we have guards that aren’t wearing masks that are giving it to the inmates, that are then giving it to other inmates,” he said. “It’s coming from outside. It doesn’t just appear here.”

“It’s coming from outside”

One event stands out in Cervenka’s memory. In May, as communities across the country sheltered in place, Cervenka says he saw a group of 20-30 officers outside having a party without masks.

He says it flew in the face of a policy restricting individual staff members to their respective units to avoid spreading germs from one part of the prison to another.

“But then they’re outside having this party without masks, playing games, eating food, you know, not social distancing, all that kind of stuff,” Cervenka said.

He complained to the prison’s facility administrator, but says the man told him not to complain about staff and retaliated by patting him down.

Cervenka filed a complaint with the Bureau of Prisons, but months later hadn’t received a response.

A GEO Group spokesperson gave StateImpact a written statement outlining its efforts to protect its facilities from COVID-19:

“While the COVID-19 pandemic has presented unprecedented challenges, from the very beginning we have taken extensive measures (see geogroup.com/COVID19) to ensure the health and safety of those in our care and our employees, who are on the front lines making daily sacrifices at the facility.

Consistent with all of our facilities we operate on behalf of federal government agencies, the Great Plains Correctional Facility provides access to regular handwashing with clean water and soap in all housing areas and throughout the facility and provides 24/7 access to healthcare. We continue to deploy personal protective equipment, including facemasks for all staff and inmates at the Facility.

New facemasks are provided to all inmates at least three times per week or more often upon request. We also continue to deploy specialized sanitation teams to sterilize high-contact areas of the Facility and have developed intensive schedules and procedures for the cleaning and disinfecting of Facility spaces above and beyond normal cleaning activities, as well as adjusting laundry schedules for more frequent cleaning.

The health and safety of all those in our care and our employees is our utmost priority and we will continue to coordinate closely with the BOP and health officials to ensure their health and safety.”

Cervenka says he feels recovered and maybe he and the other prisoners on his block have gotten through the worst of the pandemic.

He says one lingering effect from his bout with COVID-19 is he’s not used to the taste of toothpaste yet.