Tulsa educators share five tips for how teachers, parents can talk about race with kids

In a wide-ranging interview they encourage dialogue with children, consuming diverse stories and acknowledging race 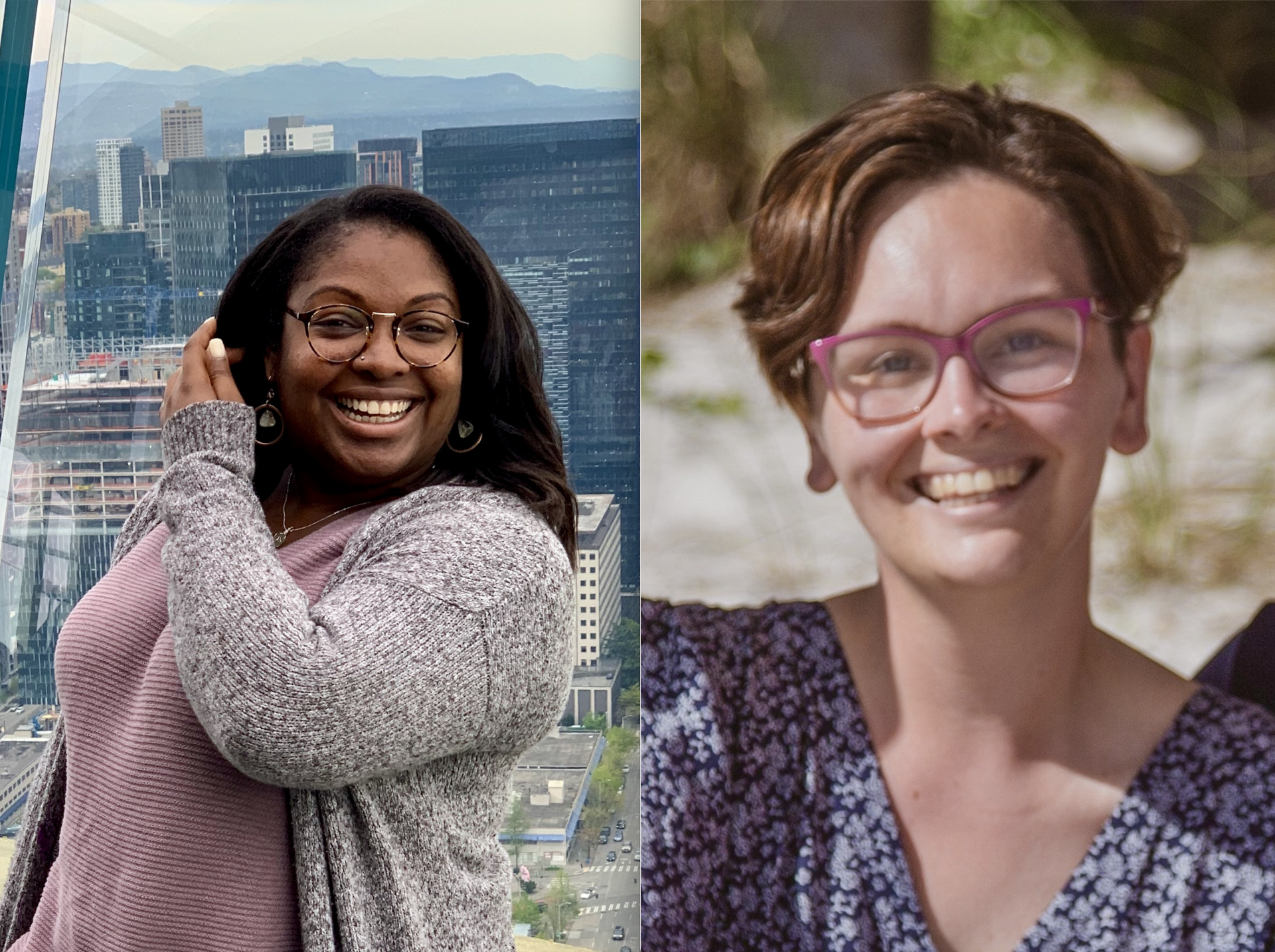 You’ve just got to do it.

“You just have to model what it means to engage in difficult conversations,” White said. “I feel like in my experience with kids, when you present holistic pictures and holistic conversations to them, they’re able to make sense of what’s right and wrong on their own.”

In a far-ranging conversation with StateImpact education reporter Robby Korth, the pair stressed that though it can be intimidating to talk to a child about race issues it’s too important not to.

After all, they said, not talking about race and insisting on being colorblind to racial issues is a major contributor to the challenges Tulsa, Oklahoma and the United States face when it comes to racial justice.

Here are some of the strategies they shared.

Colorblindness isn’t a good strategy for talking about race

One important step, both educators said, is to acknowledge race.

And a strategy where parents or teachers try to be “blind” to race ignores challenges faced by Black and brown people.

“It’s a cop out,” Maloney said. “Teaching and parenting in a way that emphasizes being colorblind first and foremost, abdicates responsibility from the teacher or the parent to actually do the work themselves to learn about the very real impact of systemic racism in our institutions and in our society at large.”

“And I think then the effect on children is two-fold. For white children who grew up with parents who choose the colorblind route, we’re feeding into the vicious cycle of systemic racism, lack of knowledge and an inability to see people. That is a huge part of where we’re at in society today. For children of color to grow up being educated by colorblind educators, the impact is that those children never truly feel seen or they might not feel heard by some of the adults that will have some of the largest influences in their life,” Maloney said.

White said ignorance of race creates problems as well because it will prevent children from recognizing and addressing issues of injustice.”

“Being colorblind is inherently like trying to prove that you’re not racist,” White said. “But in a system… that is by and large racialized, I have a hard time understanding how you can see injustice or how you can see racism if you are colorblind.”

In his recent Tulsa rally, President Donald Trump called COVID-19 the “kung flu,” in an attempt to further link the novel coronavirus that shut down the nation to China. Talking to children about that rhetoric and addressing why it’s racist is one effective way to illustrate cause and effect, the educators said.

“We can explain to our students pretty easily that this is a method totally to deflect blame from the president and his coronavirus response,” Maloney said. “It is a completely racist attempt to pin the responsibility on people of Chinese descent. And there’s been very real consequences of that, since March, when this messaging of the Chinese virus, Kung flu, since all of that kind of started. There have been over two thousand instances of hostility reported to the AAPI (Asian American and Pacific Islanders) Stop Hate Initiative.”

Maloney suggests parents should look at their children’s bookshelf.

Are the stories filled with white protagonists? Are the folktales all European? Are the people of color portraying villains?

If the answer is yes to one or all three of these questions she said she suggests “de-colonizing” the stories in your life.

One quick and easy way is to look at family movies. Three films she suggests are: “The Boy Who Harnessed the Wind,” “Selma, Lord Selma,” and “Woodlawn.”

There are also plenty of books out there. Maloney said one of the best places to look is socialjusticebooks.org.

Just because there might not be very many people in someone’s community who look different, that’s not an excuse to not explore race. And stories are a good way to make that happen, she said.

Don’t shy away from difficult topics of conversation

Changing the topic or avoiding talking about race sets a poor example for children. In fact, White said, avoiding tough conversations because they’re awkward or tough have created problems for civil dialogue in the present.

The Tulsa race massacre has left an obvious scar on the city.

The 1921 massacre of Black people and destruction of property in the historic Greenwood district left hundreds dead and 35 blocks of Black neighborhoods and businesses destroyed.

And there are still disparities from that event today in the city.

Maloney encouraged parents to bring their children out into their community.

“Take a walk downtown,” Maloney said. “There are plaques everywhere that show the wealth of businesses that were once in our city. And now you can also see do that there’s a baseball stadium, a highway and a university in those spots as well. And I think, talk to your kid about that. Why do you think that that’s there now? Why was this community never allowed to or never able to, you know, rise again from this event?”

Linking that history from 100 years ago to issues people still face today is one way to encourage children to seek racial justice, the educators said.