A picture of Quartz Mountain with the Oklahoma Arts Institute logo. The institute was forced to move online by the coronavirus. 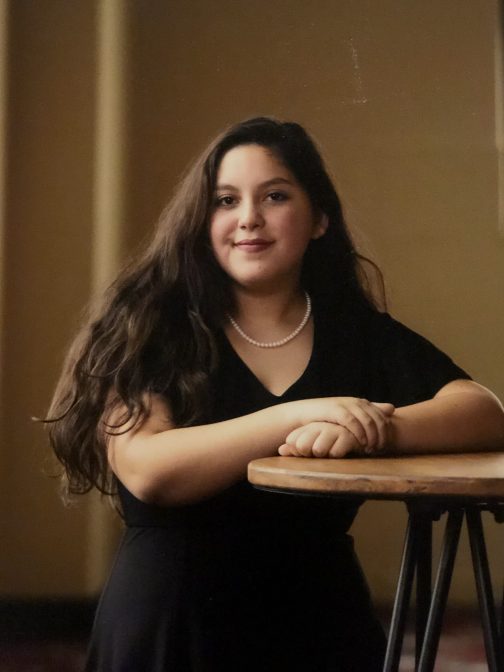 Maida Escobar was hesitant to attend the Oklahoma Arts Institute this summer.

She had so many questions about how the state’s premier arts program for high school students could go online.

“I was like how is that gonna work?” the Muskogee High School student said. “Should I even do it? Is it gonna be the same?”

But Escobar weighed her options. She was one of only 270 students to be admitted after more than 1,000 auditioned. The Institute might have been online, but it was also shortened to a week. So she decided to go for it. And she’s glad she did.

The alto choir singer said she’s learned a lot about not focusing on being perfect. Instead she says she needs to be vulnerable and willing to talk about her mistakes.

“That’s a really big thing for me,” she said. “Because I just wanna be good all the time. But it is really good to admit to yourself and admit to your choir director and your fellow members that you were the one who made a mistake.”

Escobar, like so many other students, went to classes multiple times a day, practicing her craft and then coming back to class again. The format is very different from past classes said photography student Nathaniel Black. Black is attending his third Oklahoma Arts Institute and this one isn’t really comparable to the ones he’s been to in the past.

“I’d say it’s apples to oranges,” Black said. “And don’t get me wrong, I love apple juice. But orange juice is perfectly fine as well.” 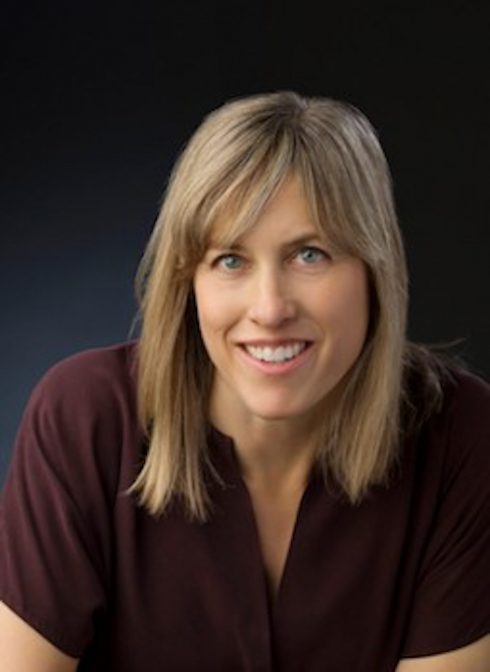 It was a difficult decision to move the institute online. But it was a necessary one, said Julie Cohen, President & CEO of the Oklahoma Arts Institute.

Some students have auditioned many times to get into the selective program that only takes a few hundred students. So giving them something was important.

“The guiding factor for us was what can we do for the students who got in this summer?” Cohen said. “And what kind of opportunity can we make sure they have so they can push themselves to this higher level?”

It’s come via a number of online classes. Students meet in the morning, break for practice, meet again and then attend lectures in the evening.

Cohen said she thinks the program will lean on more online tools moving forward. For example, the guest speaking lineup was among the best the institute has ever had. It included ballet dancer Misty Copeland and Radiolab host Jad Abumrad.

She said she’s also been able to be in multiple places at once, witnessing tiny moments in classes that have helped her have a better understanding of what’s going on at every level of the institute.

Black says the move online has exceeded his expectations. He’s looking at photography in a whole new way. In the past, he’s leaned on the beautiful scenery around Quartz Mountain for his photos. But he can’t do that in his Oklahoma City home.

“It’s required me to be really creative, which is actually a good thing,” he said. “Because I’ve been able to see a lot of things in my neighborhood, or in my house or in my own backyard differently.” 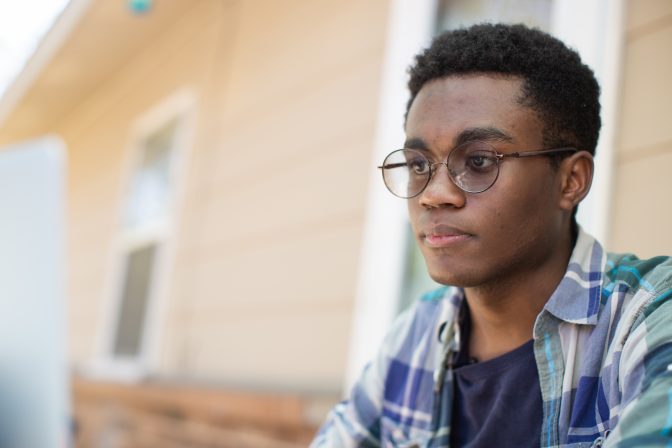 Financial challenges and the future

The Oklahoma Arts Institute has historically received hundreds of thousands of dollars from the state to operate and keep the program free for the state’s students.

It costs more than $3,000 to put each student through the two-week program, Cohen said. That is paid by some state funds, but mostly through private donations.

For this year’s institute, OAI received $200,000 from the state. However, for next year’s program they’ll receive nothing after their allocation was cut out of the State Department of Education’s budget by the state legislature.

A State Department of Education spokeswoman said the cut is expected to only be one year and state officials “will advocate for funding to be restored next year.”

State Superintendent for Public Instruction Joy Hofmeister has been an advocate for the organization.

“This is truly the  jewel of Oklahoma arts for students,” she said at a May meeting of the state’s Board of Education. “And it’s a jewel recognized across the nation.”

State lawmakers plan to get the funding back in the future, according to Leigh Garrison, a fiscal technician for the Oklahoma State Senate. The cuts were necessary because of the coronavirus crisis that punched a $1.4 billion hole in the state budget.

“Unfortunately, when it came time to make the necessary budget cuts this was one program that was looked at,” Garrison wrote. “Because of the needed repairs, and the move to a virtual program, funds were reduced for the upcoming fiscal year. It was not, and never has been, the intention to cut this funding permanently.”

The Quartz Mountain resort is also in major need of renovations. The normal home to the institute is in rough condition and it will be transferred from the Oklahoma Regents for Higher Education to the Oklahoma Tourism Department in October. The regents, who themselves have seen two decades of budget cuts, have done little to maintain and improve the facility. That’s led to a drop in occupancy.

A spokeswoman for the tourism department wrote the agency plans to make improvements after years of neglect.

“Once we can inject some funding into the lodge and surrounding facilities, this can return to a crown jewel of the system,” department spokeswoman Leslie Blair wrote in an email. “This is a beautiful part of the state with landscapes and views you don’t see anywhere else in Oklahoma.”

And when asked about the role of the Oklahoma Arts Institute, Blair wrote the following:

“The Oklahoma Arts Institute has been housed at Quartz Mountain for over four decades,”she wrote. “We look forward to working with the OAI to ensure a bright future of both OAI and Quartz Mountain.”

For the individual student, those issues seem far off. Escobar, the choral student from Muskogee, said she plans to audition again next year. And she really hopes the program will be in person again.

“I’m definitely going to try out next year,” she said. “Because if over Zoom, it’s this good, I can’t imagine what it’s like in person, actually at Quartz Mountain.” 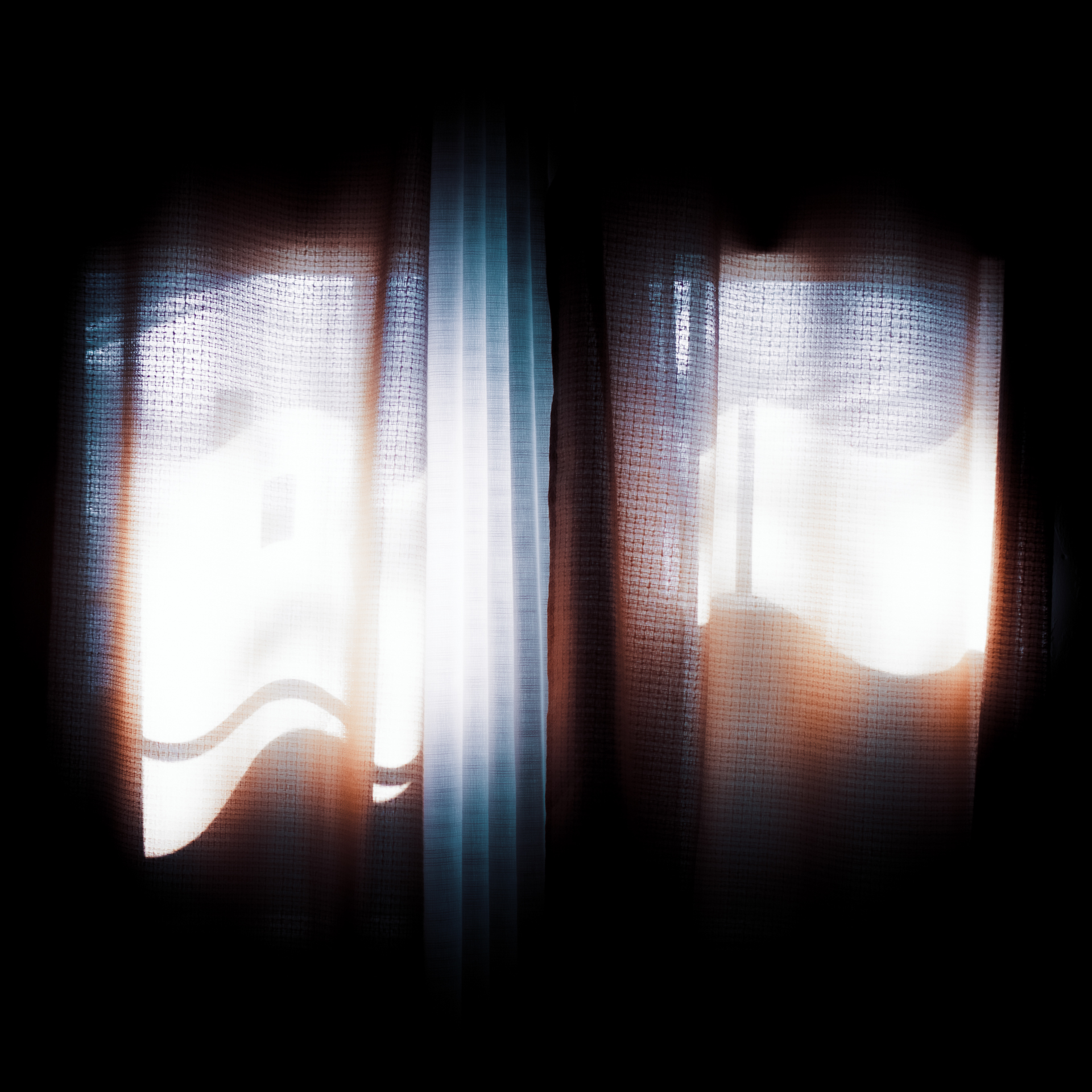 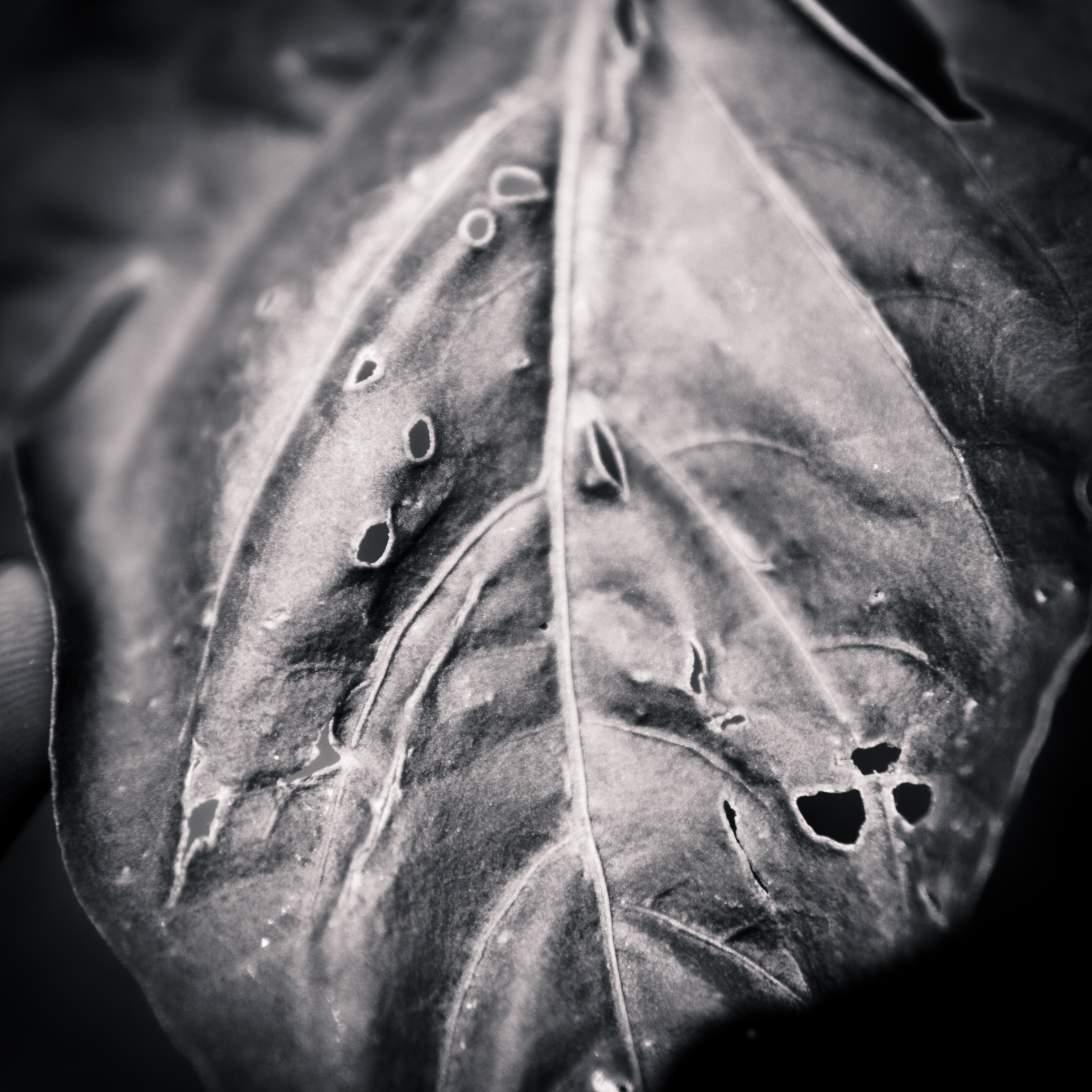 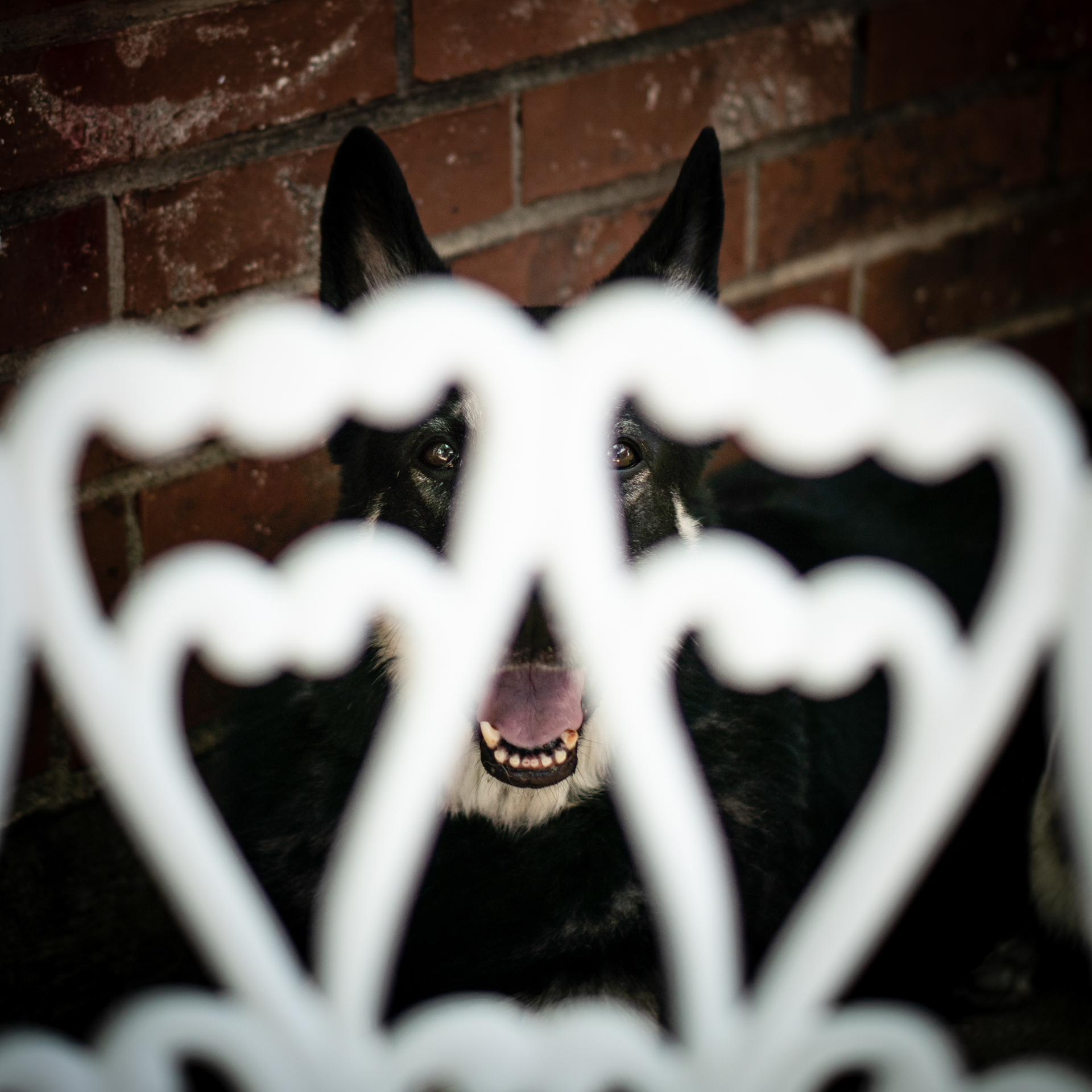 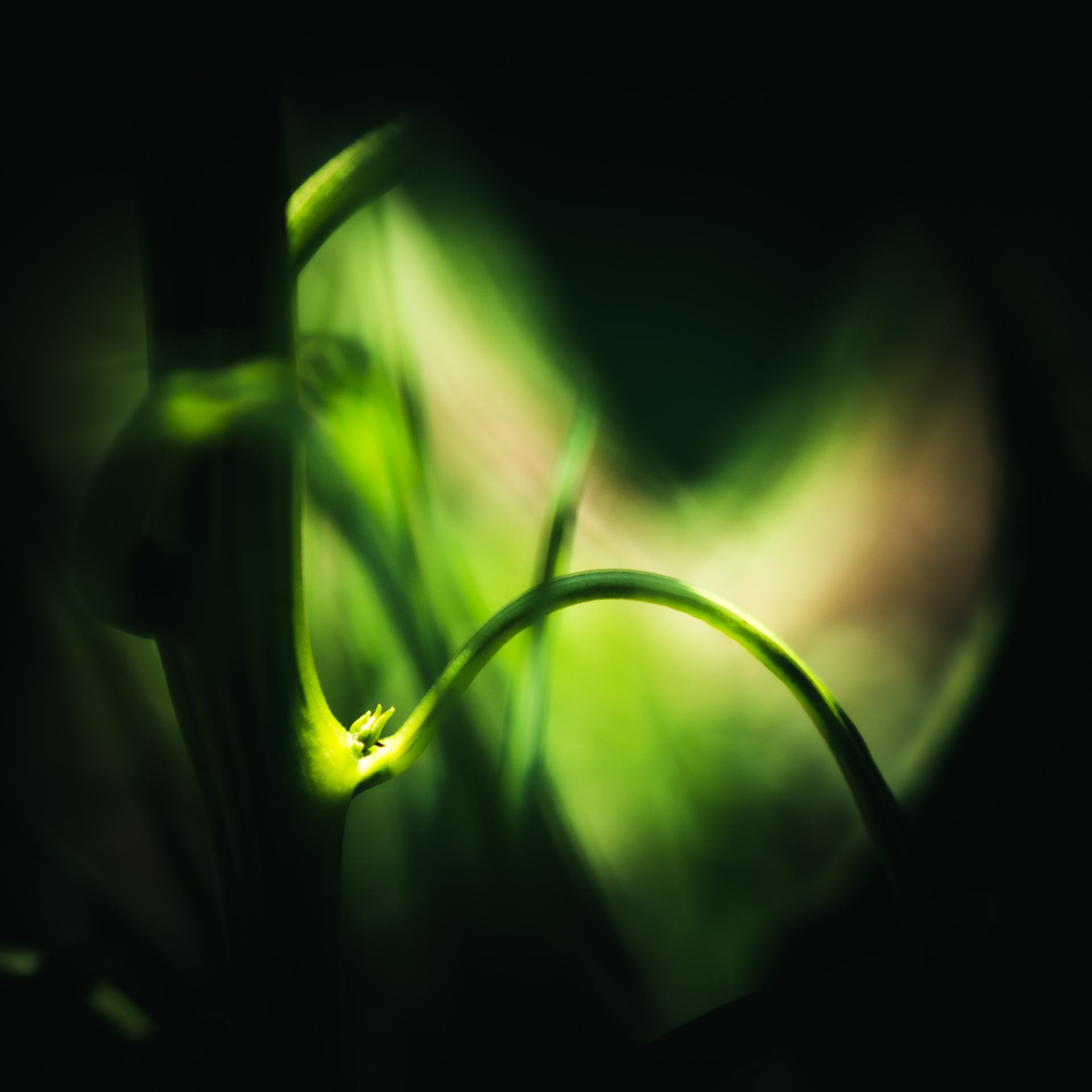 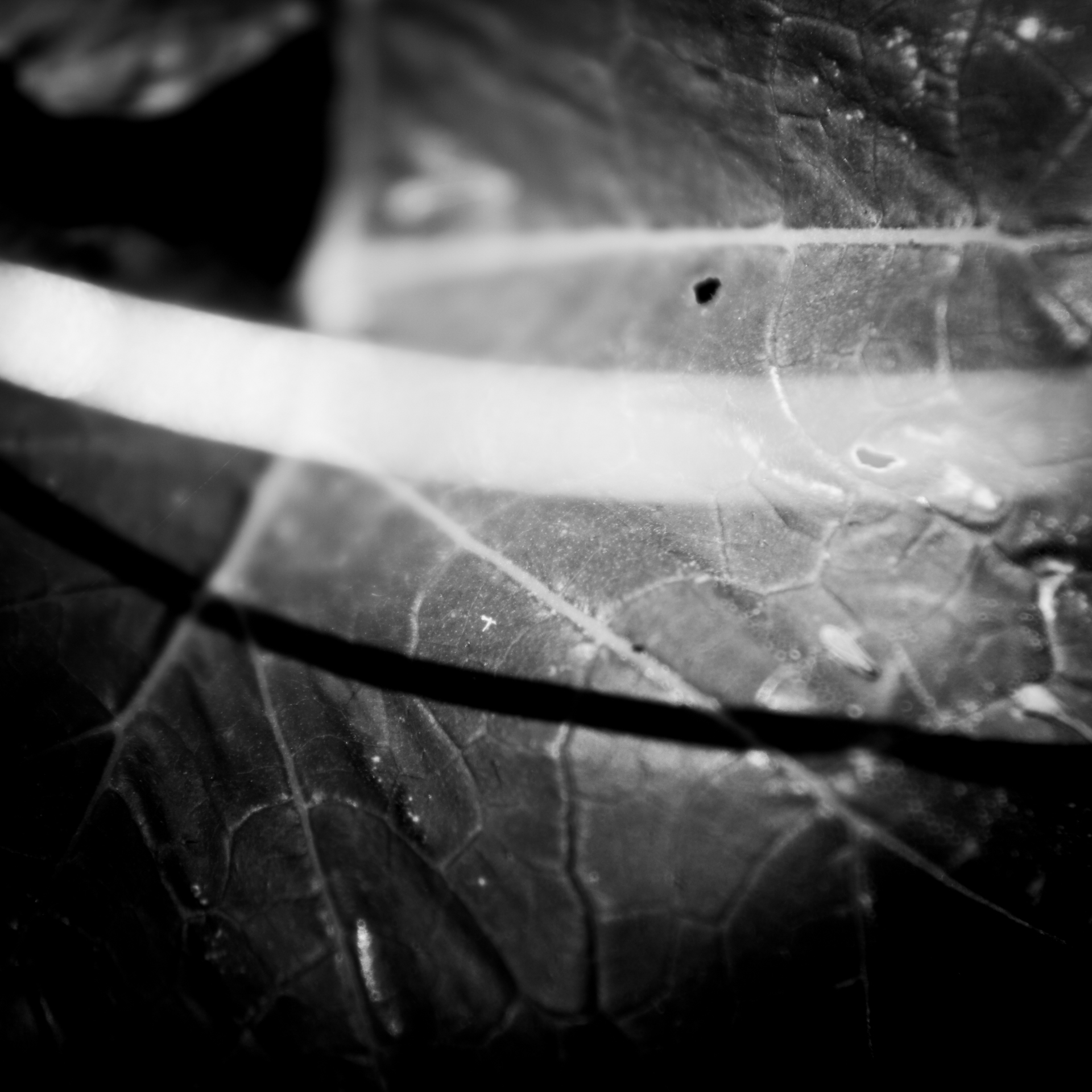