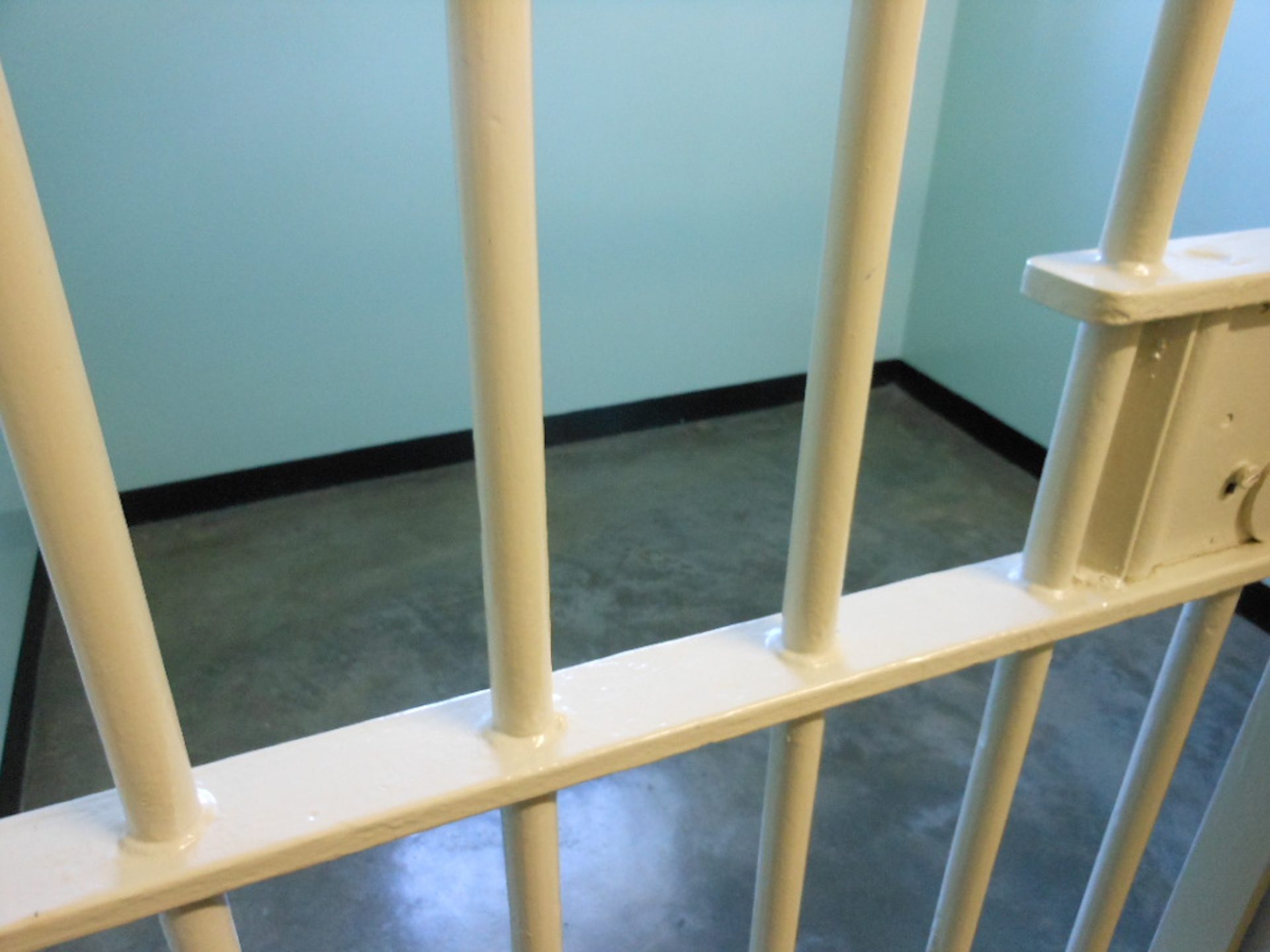 Staff inside the Comanche County Detention Center knew they had a problem when the number of prisoners infected with Covid-19 reached 18 in early May.

The more prisoners they tested, the more positive results came back until they’d hit more than 100 infections in about 10 days. The jail’s administrator, William Hobbs, says most of the prisoners showed no symptoms. None were hospitalized.

When it was clear the novel coronavirus might have spread to multiple parts of the facility, Hobbs said the Oklahoma State Department of Health provided enough Covid-19 tests to check everyone inside the overcrowded jail. Most of the people who tested positive didn’t have any symptoms.

The state ordered Hobbs to stop accepting new prisoners and sent a team of its own corrections professionals to help manage the outbreak.

“Their mission here is to assess the situation with the Covid-19 and try to get the inmates (who are) positive in one area and the negatives in another,” Hobbs said.

Separating sick from healthy prisoners is especially difficult. In early May, the jail held 345 prisoners with a capacity of 283.

“The other side of that is they could be negative today and positive two days from now. Just cause you’re negative don’t mean you’re clear,” Hobbs said.

Snowballing infection rates have become a common story inside U.S. jails and prisons during the Covid-19 pandemic.

In March, the Cook County jail in Chicago only had two prisoners who tested positive. In a little over two weeks infections inside the jail grew to more than 350 people.

Despite multiple examples across the country of mass Covid-19 testing uncovering widespread infection in jails and prisons, state prisons and many county jails still follow Centers for Disease Control and Prevention guidelines which prioritize testing for prisoners who show symptoms of the disease.

Tulsa County Sheriff Vic Regalado isn’t sure why his jail – which is much larger than Comanche County’s – hasn’t found any sick prisoners.

“We’re just finding out how this thing works and why it’s infecting certain places and not others,” Regalado said.

The sheriff says he and his staff responded to Covid-19 almost as soon as they heard it had entered the United States. He believes they’ve done everything they can to prevent the virus from spreading in the jail.

Even though none of his prisoners have tested positive, he says it’s possible he could have sick people who just aren’t showing symptoms.

He wants to make sure the virus isn’t in the jail. To do that, he’s going beyond the CDC guidelines. The jail has partnered with Oklahoma State University’s medical center in Tulsa to expand testing. First, they’re trying to test every new prisoner who enters the jail.

“Again, the hope is that we are able to get through the entire inmate population to give us at least a clear look in regards to whether or not we truly are infection free within the jail,” Regalado said.

Getting tests to all of the more than 1,000 people in the jail is going to be a challenge. So far they’ve tested at least 85 prisoners.

“It’s a lofty goal considering (the population) is ever changing and we were also told that’s provided the tests remain available,” Regalado said.

Oklahoma County is also struggling with the question of who to test in its jail. It has the largest prisoner population of all the counties in the state.

Oklahoma County Commissioner Carrie Blumert says she would like to see more testing. Jails are among the places the CDC identified as especially vulnerable to coronavirus.

“I would compare it to a cruise ship you wouldn’t choose to be on,” she said.

Currently the Oklahoma County Sheriff’s Office is following the CDC’s guidelines for quarantining and testing prisoners. They haven’t found any positive cases.

CARES funding could help with testing

Blumert also wants to at least start testing every new person booked into the jail.

If that could be accomplished, she’d want to try to test every person next.

Blumert hasn’t discussed this with the other county commissioners yet, but she thinks it’s possible to secure more tests through the jail’s medical contractor or through the Oklahoma City County Health Department.

“If there was any cost associated with it … I think that is a very legitimate reason to use our CARES dollars to pay for testing for new detainees,” Blumert said.

The federal government gave $47 million to Oklahoma County for its Covid-19 response.

Before the health department could step in it would need a formal request from the county commissioners.