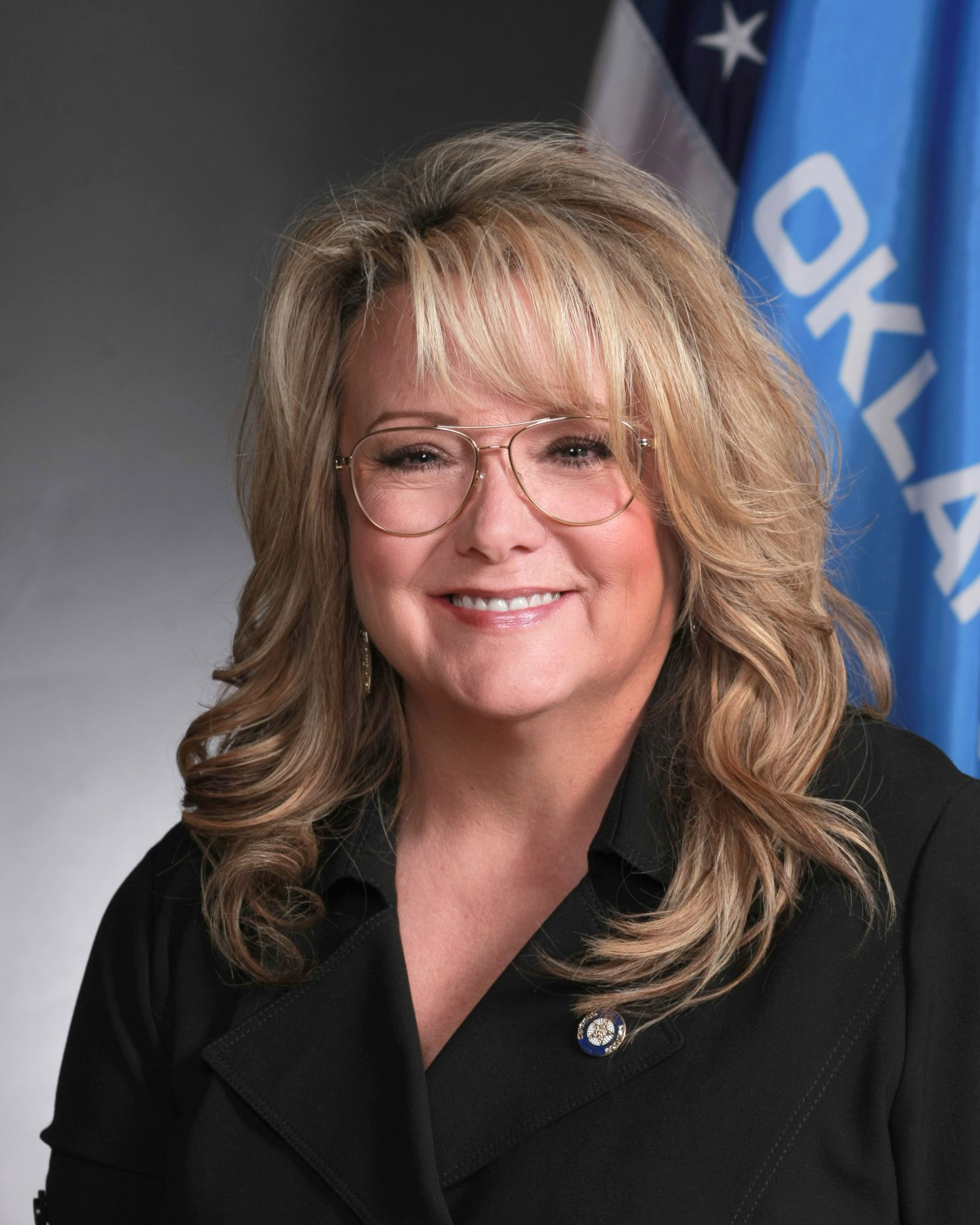 A group of rural Oklahoma lawmakers are asking the State Department of Education to reconsider rules they say would end four-day school weeks.

The 16 Republican representatives are calling on the state to make a waiver that would allow for shorter school calendars more attainable.

Sherrie Conley, R-Newcastle, is leading the charge. In a statement, she said four-day school weeks are important for keeping rural school districts afloat.

“In the current state of the Oklahoma economy, it is more important than ever before that we fully consider the consequences of requiring our rural districts to add days to their calendars,” Conley said in the statement. “The rules the State Department of Education proposed make it far too difficult to obtain a waiver from these requirements, contrary to the clear desire of legislators who worked hard to include a fair waiver process in this bill.”

Of Oklahoma’s more than 500 school districts, about 100 go to school only four days a week.

The practice has grown in recent years because of a change in how the state measures school years, saying students need to be in class for 1,080 hours rather than 180 days each year.

In the last decade, the abbreviated school weeks have exploded across the western U.S. Most are concentrated in Colorado, Montana, Oregon and Oklahoma. Because they’re a recent phenomenon, any benefits or drawbacks are mostly unstudied.

If a school can’t meet state averages, for the welfare of its students, the state needs to step in, State Superintendent Joy Hofmeister said in a December interview with StateImpact.

“It’s really looking at outcomes only,” she said. “And saying you can have the innovation and flexibility. But to go so very low, below 165 days, keep in mind that’s almost less than half a year, you need to demonstrate as a safeguard for our students that they have their needs met, that they are growing.”

This week, a spokeswoman for the State Department wrote in an email the agency stands behind the rules.

“[S]tate legislators tasked the State Board of Education with developing rules by which a district could request approval for an abbreviated school year,” department spokeswoman Carrie Burkhart wrote in a statement. “Superintendent Hofmeister and the State Board took that mission seriously and did its part. It is now up to the Legislature what path it wants to take.

“The State Department of Education will remain focused on supporting students in the wake of a significant learning loss due to the pandemic – a learning loss unlikely to be remedied by districts reducing days of instruction even further.”

The law restricting four day school weeks was passed in 2019. It was a priority of Senate Republicans at the start of that session.

Because the legislative session has been derailed by COVID-19, it’s unclear what will happen with the rules. Lawmakers are slated to come back to the capitol next week, but their priority will undoubtedly be the state budget, which faces a more than $1.4 billion deficit.

The waiver rules are currently before the House and Senate administrative rules committees. Tom Gann, R-Inola, signed the letter and is chairman of the House’s rules committee.

Conley said she and other lawmakers are concerned losing four day school weeks will be extremely detrimental to the rural districts they represent.

Schools are unlikely to meet the state average in every category if they haven’t already – and that applies to a majority of four day districts. Conley said she hopes for a reprieve from the State Department.

Lawmakers could vote on the rules at any time. However, Conley feels if they reject them there might be no waiver program and all four day districts would be forced to go to five days starting in fall 2021. And that would be a bad thing, she said.

Conley is a former teacher in Newcastle and taught in the district the first year it went to four days a week.

She said the problems school districts like hers face go beyond the number of days students are in school. And until reforms to bigger issues facing education can be attained, the legislature should give local districts control of how many days they’re in school.

“You can not base school performance and school success on the day and hour conversation,” she said. “Our reforms need to be focusing on wraparound services for families… and meeting the needs of children who live in a situation that makes it impossible for them to learn.”