Life after being released in Oklahoma’s record commutation 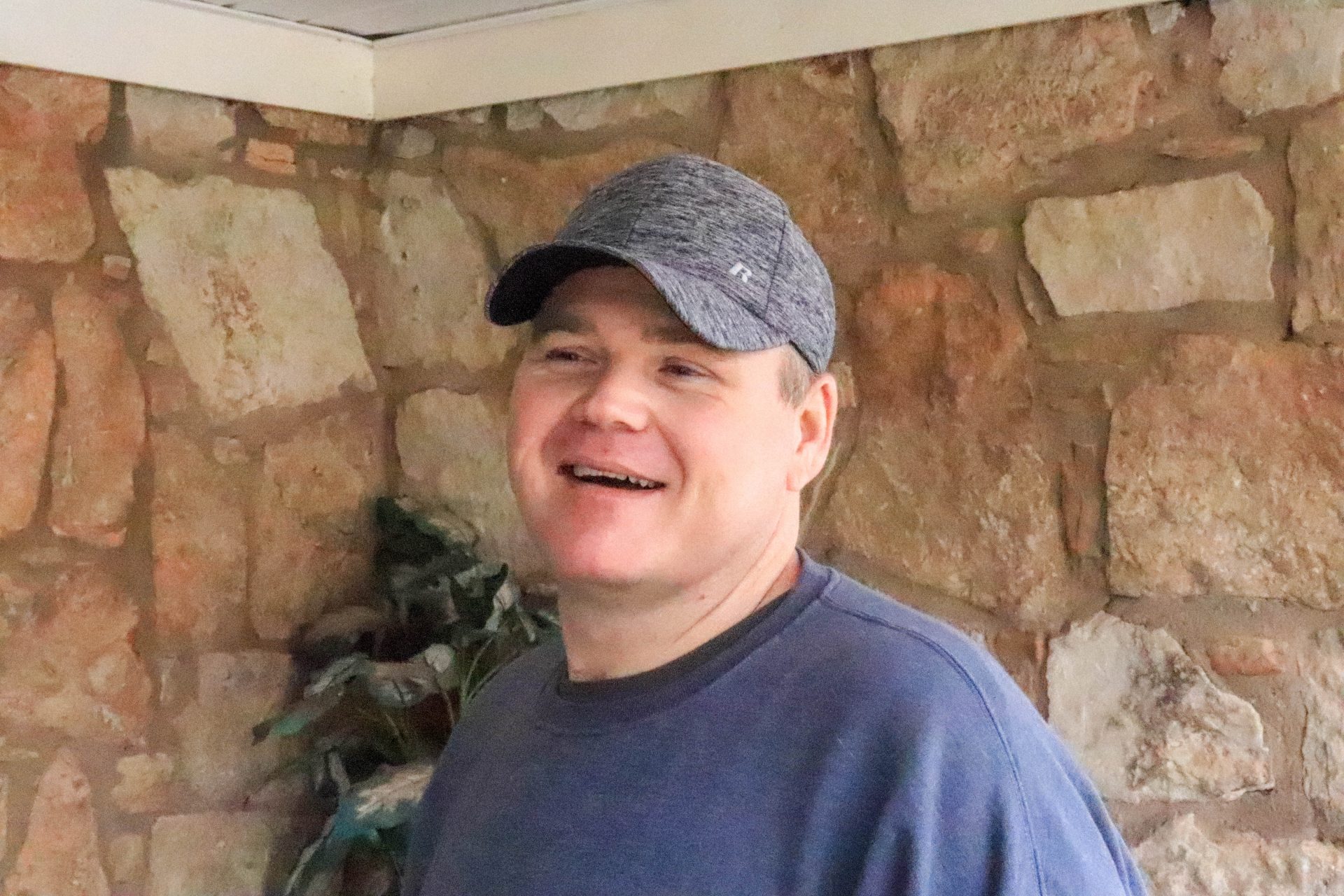 Warren Rawls wants to stay completely sober and out of trouble so he can be in his children’s lives.

Prison is not fun anymore for Warren Rawls. The 36-year-old has been in and out of prison six times, and he has decided he’s not going back. He says during a recent statewide prison lockdown he was handcuffed everywhere he went – even the shower.

Rawls is one of more than 450 Oklahomans set free in the nation’s largest single-day commutation on record. Two days after being discharged from Cimarron Correctional Facility in Cushing, Rawls is standing on the porch of a sober living home in Oklahoma City, waiting to claim a bed.

The sober living home is a transitional living arrangement designed to provide support for people exiting drug treatment or prison.

“It’ll keep me sober because I was a drug addict and it needs to hold me accountable for my actions,” Rawls said.

He has struggled with a meth addiction since he was 12. Now, he’s been sober for a year.

“I left home and one of my best friends was a drug dealer,” Rawls said. “That’s how we made money.”

The addiction led Rawls in and out of prison for multiple drug crimes and theft. The last time he got in trouble, Rawls was charged with trafficking meth. He agreed to plead guilty to a lesser charge with a 10-year prison sentence and 10 years of probation. 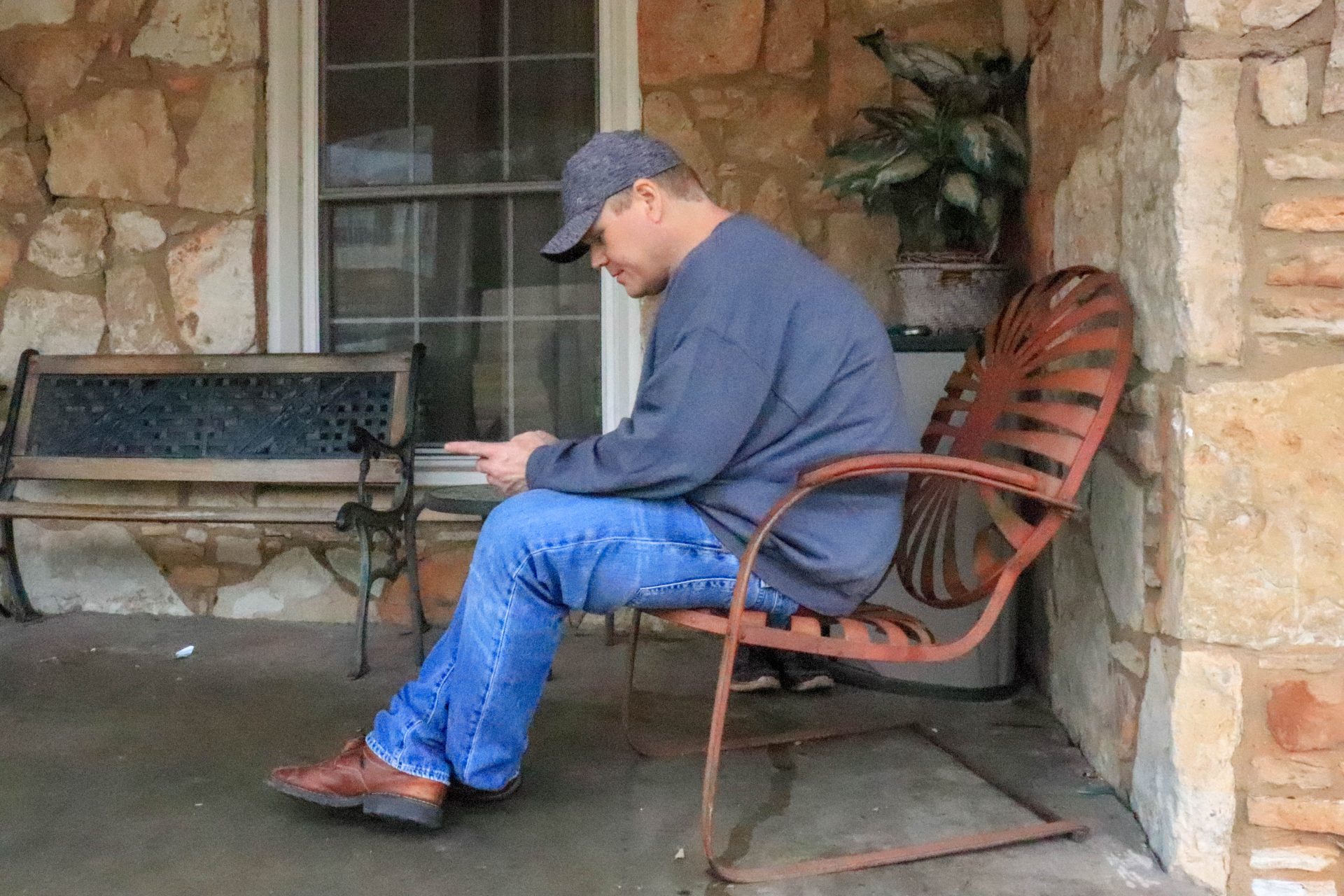 Warren Rawls regularly checks text messages on his new phone and looks at pictures of his children.

However, he didn’t serve his entire sentence because of the commutation Oklahoma voters made possible when they chose to make felony drug possession and certain felony property crimes misdemeanors.

People who were already in prison before the law changed weren’t eligible to get out until the Oklahoma Legislature decided to make the law retroactive earlier this year.

The opportunity got Rawls out of prison early, but his release was just the first step.

He wants to stay sober for his 8 and 10-year-old sons. He wants them to know their father.

“I haven’t been in their life (be)cause I’ve been in prison,” Rawls said. “I got to be a dad to them so I got to change up.”

That means Rawls has to collect and assemble all the pieces of a functioning adult’s life.

After nearly a week of cobbling together transportation by catching buses and asking for rides, Rawls has a home, food stamp card, groceries, a few changes of clothes, a bus pass, and  he’s looking for a job.

Rawls sits in a small classroom with several other men recently released from prison. They’re at The Education and Employment Ministry, or TEEM, in Oklahoma City working on job skills and looking for work.

At a computer working on the first resume he’s ever made, Rawls gets help from TEEM’s Reentry Program Supervisor Abby Otto.

“What was the last job that you had?” Otto asks Rawls.

For a moment, Rawls struggles to phrase the official job title, but eventually says he worked as a general laborer for a commercial landscaping company. Otto tells him to write it down.

Rawls types slowly, one finger at a time, now and then he pauses to get spelling help.

Otto says it’s important for people fresh out of prison like Rawls to learn how to put their best foot forward in a job search.

“So that when employers look at them, they don’t see a prisoner, they don’t see a (Department of Corrections) number, they see a person who’s going to be a great employee and an asset to their company,” Otto said. 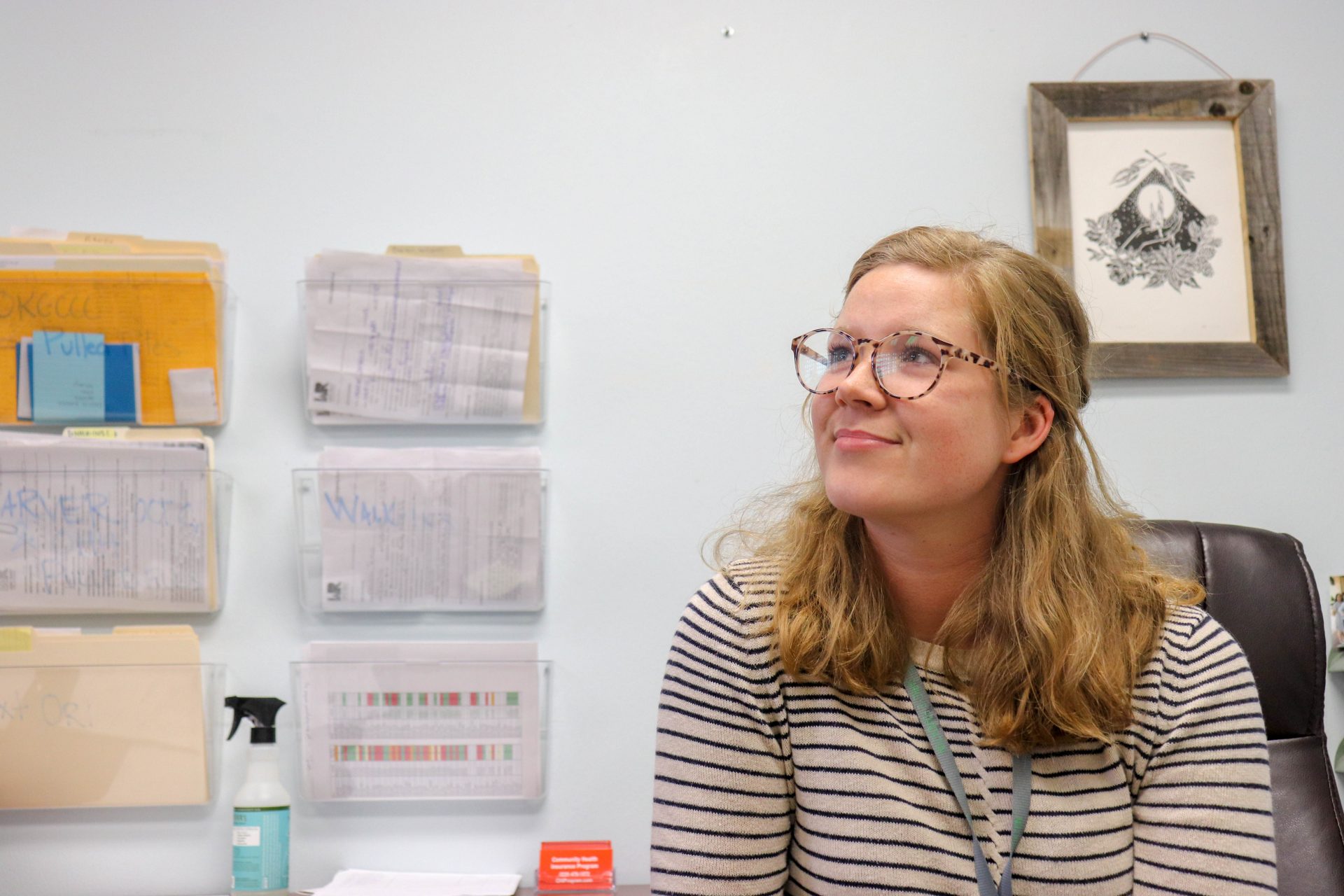 Why jobs are important

Otto says Rawls and everyone else released from prison needs a supportive community to help them avoid returning to criminal life. She believes jobs are part of building that community.

Rawls’ clicks away at the keyboard as he moves on from his resume. In another first, he starts searching the website – Indeed – for jobs. He types ‘heavy equipment operator’ into the search bar. The opportunities and their requirements fill the screen.

“Everyone wants a CDL,” Rawls said.

Rawls doesn’t even have a regular driver’s license. It was suspended years ago.

He says he’ll have to try to get a provisional driver’s license, that’ll let him drive to work.

“That’s what I’m going to have to start out with,” Rawls said.

But, applying to jobs online is uncomfortable for Rawls. He asks another TEEM employee if he can get addresses for companies and just apply in person.

The employee explains that today most companies require an online application, but she promises to help him find some that will take walkins. 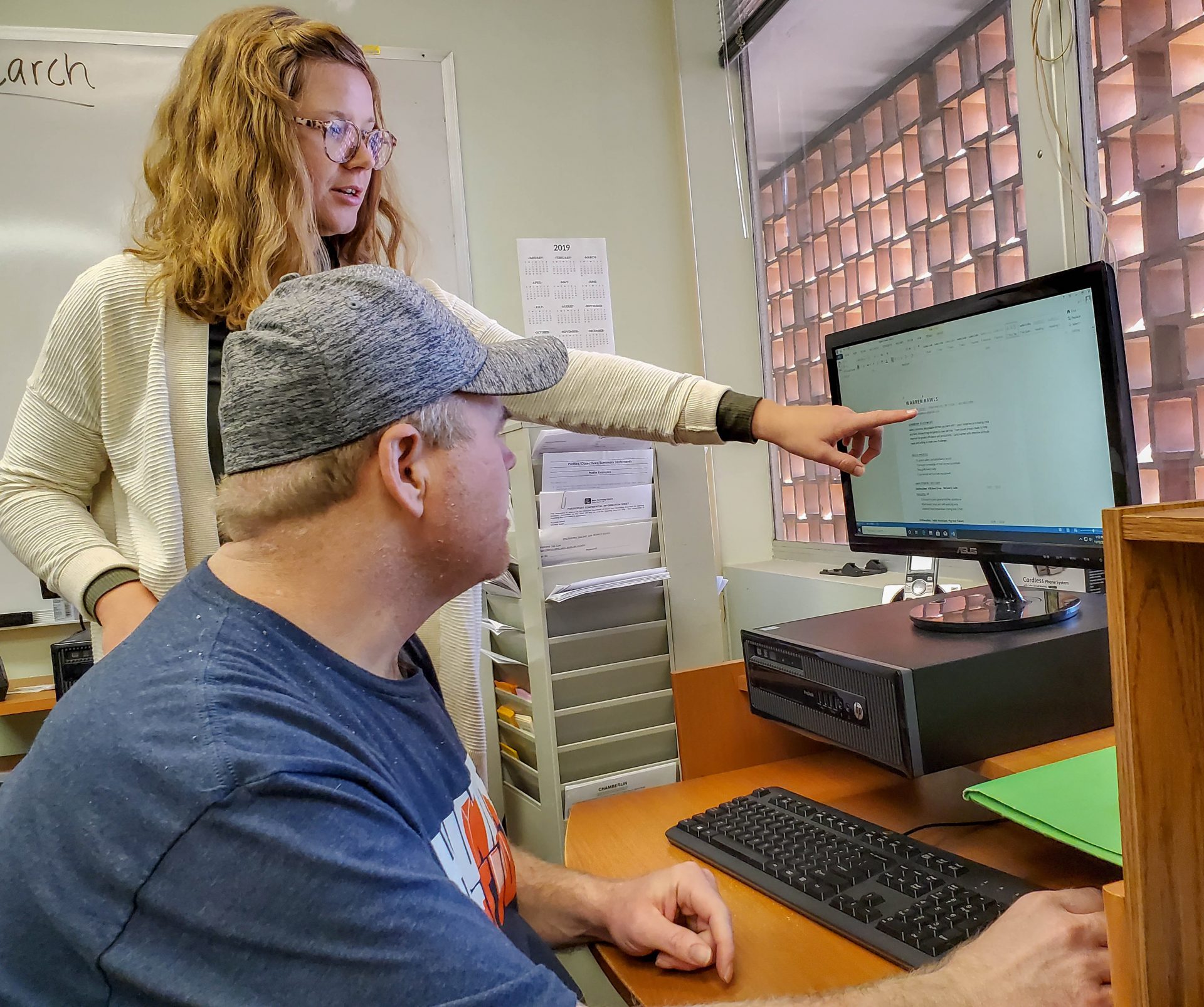 At the end of the day Rawls has a list of prospective companies.

“I got like six different companies doing what I do,” he said. “I accomplished quite a bit … I got a resume done.”

Rawls is now out talking to those companies looking for a job. He’s unique in that he reached out immediately for support.

The staff at TEEM says they didn’t see very many people after last Monday’s release, but now that newly released prisoners have had a week to reconnect with their families, more are starting to reach out, which is key to staying out of prison.

According to the Department of Corrections, nearly a quarter of people released from Oklahoma prisons end up back behind bars.

Warren Rawls is optimistic. He says out of the six companies he’s going to, one of them will hire him.

“I got some old jobs that they can call … (work) keeps me out of trouble,” Rawls said. “As long as I’m working I don’t have idle time. Idle hands is the devil.”