Kelly Herzet, the sheriff of of Butler County, Kansas says the county hasn't had any problems with permitless carry.

As Oklahoma’s permitless carry law looms, Kansas may tell us what to expect 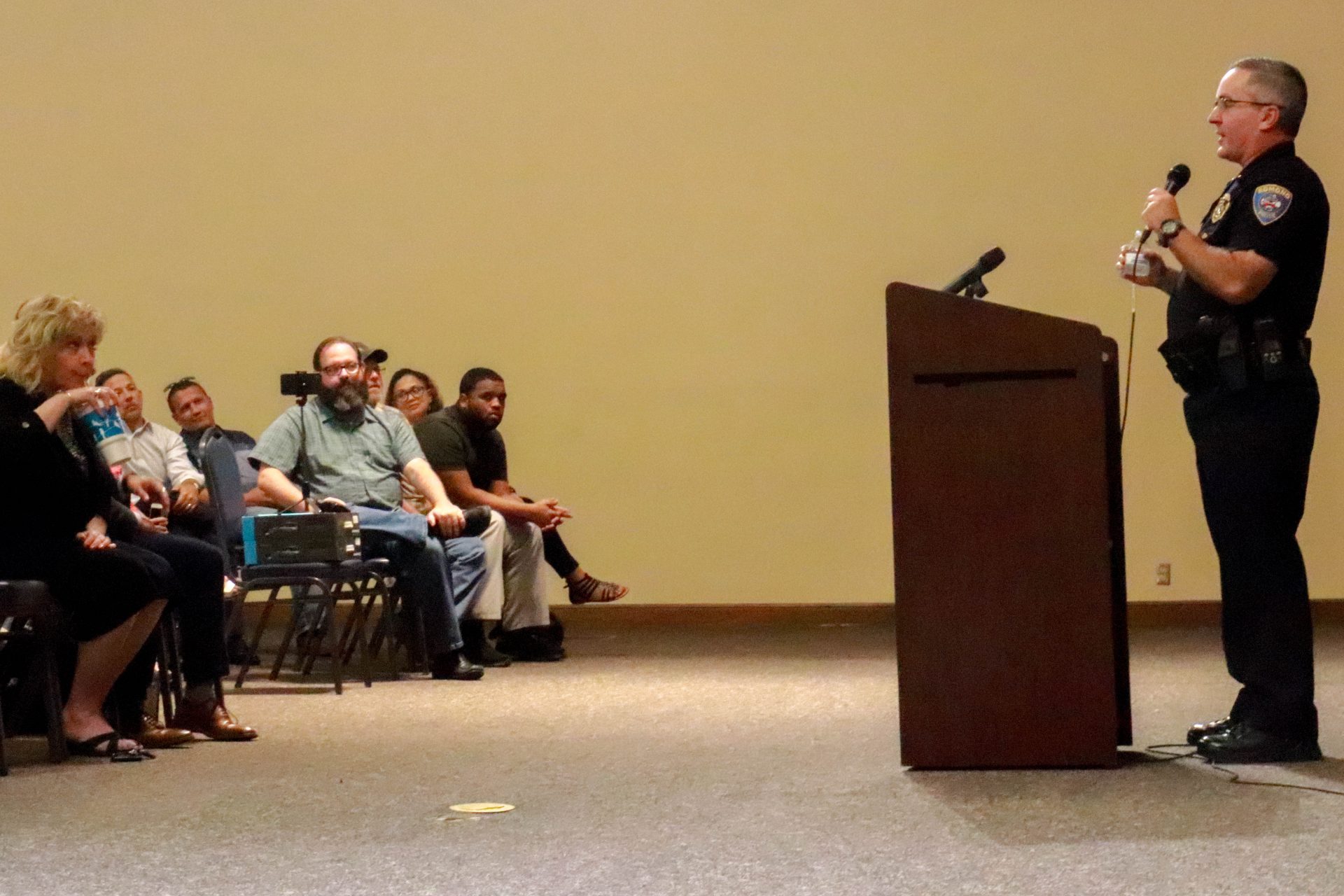 Some Oklahomans are dreadfully counting the days until Oklahoma’s new law that will allow most people to carry a gun without a state permit takes effect.

With rallies, lawsuits and a failed attempt to get the issue before voters, the permitless carry law has spawned a lot of fear.

Oklahoma will become one of at least 16 states to enact the looser gun policy, but most neighboring states including Arkansas, Missouri and Kansas already allow most people over the age of 21 to carry a gun without a permit or training.

Kelly Herzet is sheriff of Butler County, Kansas, which is just east of Wichita. Kansas has had permitless carry, also known as constitutional carry since 2014.

Herzet has a good relationship with his community. So, when Kansas made permitless carry legal, the sheriff was concerned about his neighbors because he was worried about who would be carrying a gun. 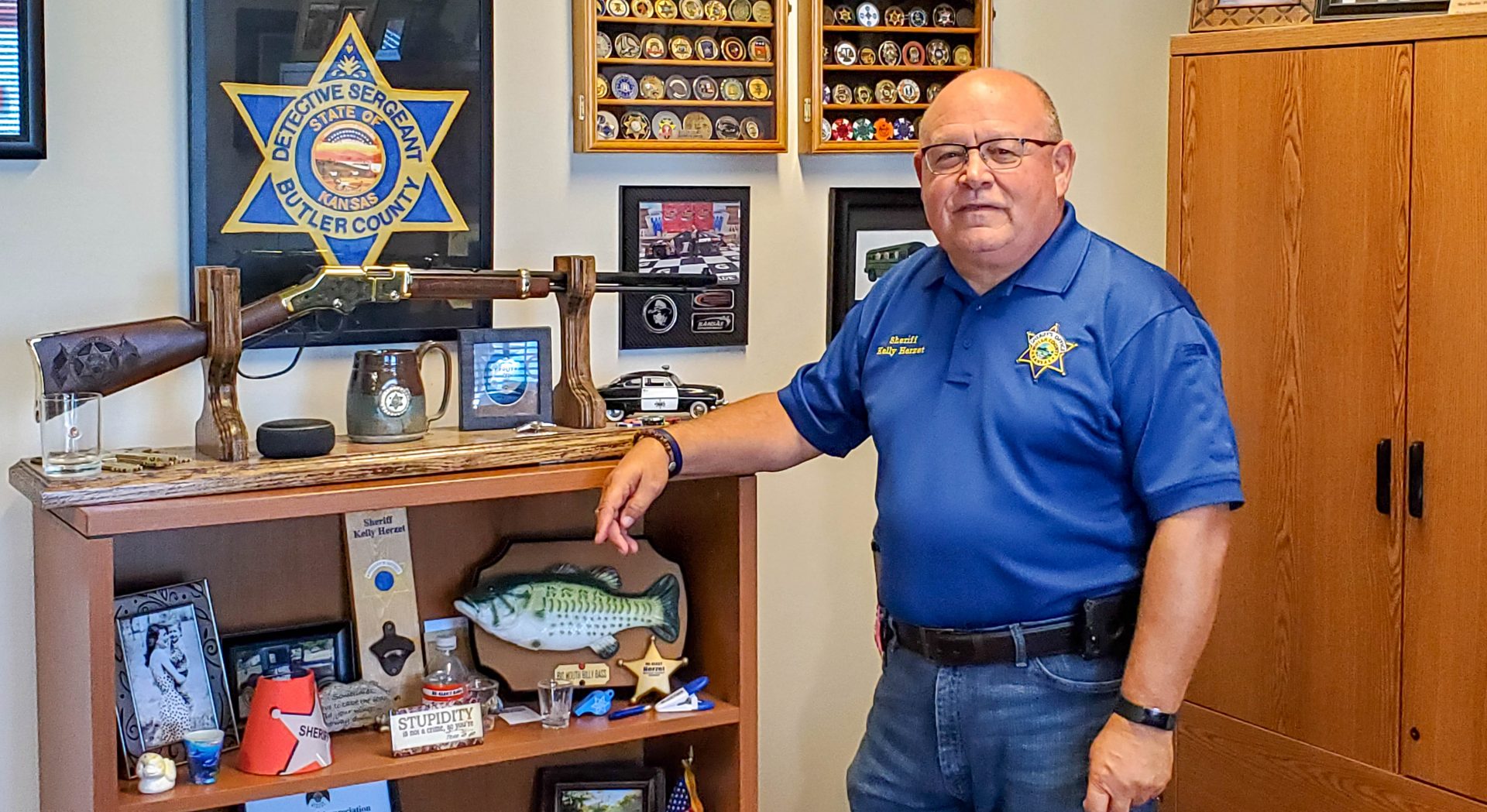 Kelly Herzet, the sheriff of Butler County, Kansas says the county hasn’t had any problems with permitless carry.

He is an advocate for concealed carry permits. Oklahoma issues similar permits that most adults can get after taking 8 hours of gun training, filing an application, passing a background check and paying a fee.

Permitless carry or constitutional carry doesn’t require any of that, and at first, Herzet thought it was a bad idea. However, his worries were unfounded.

“Since the bill’s passed, I really have worried about nothing,” Herzet said. “We have not had any incidents to speak of.”

After November 1, 2019, a similar policy will be the law in Oklahoma. People 21 or older will be allowed to carry guns in public without a permit. The age limit drops to 18 for military personnel and veterans, felons will still be barred from owning guns and some other restrictions apply.

Tulsa resident John Matheson is a gun owner, and he supports the change.

“Well the biggest piece to me is to have a level playing field with criminals,” Matheson said.

He said criminals aren’t going to get a license for their guns, so he thinks the current law puts everyone else at a disadvantage.

“It penalizes the law-abiding citizens to have to do more to be able to defend themselves from criminals,” Matheson said.

The law is controversial. It was passed by the Legislature in 2018, but then former Gov. Mary Fallin vetoed the bill. This year, lawmakers passed it again and Gov. Kevin Stitt quickly signed it into law. 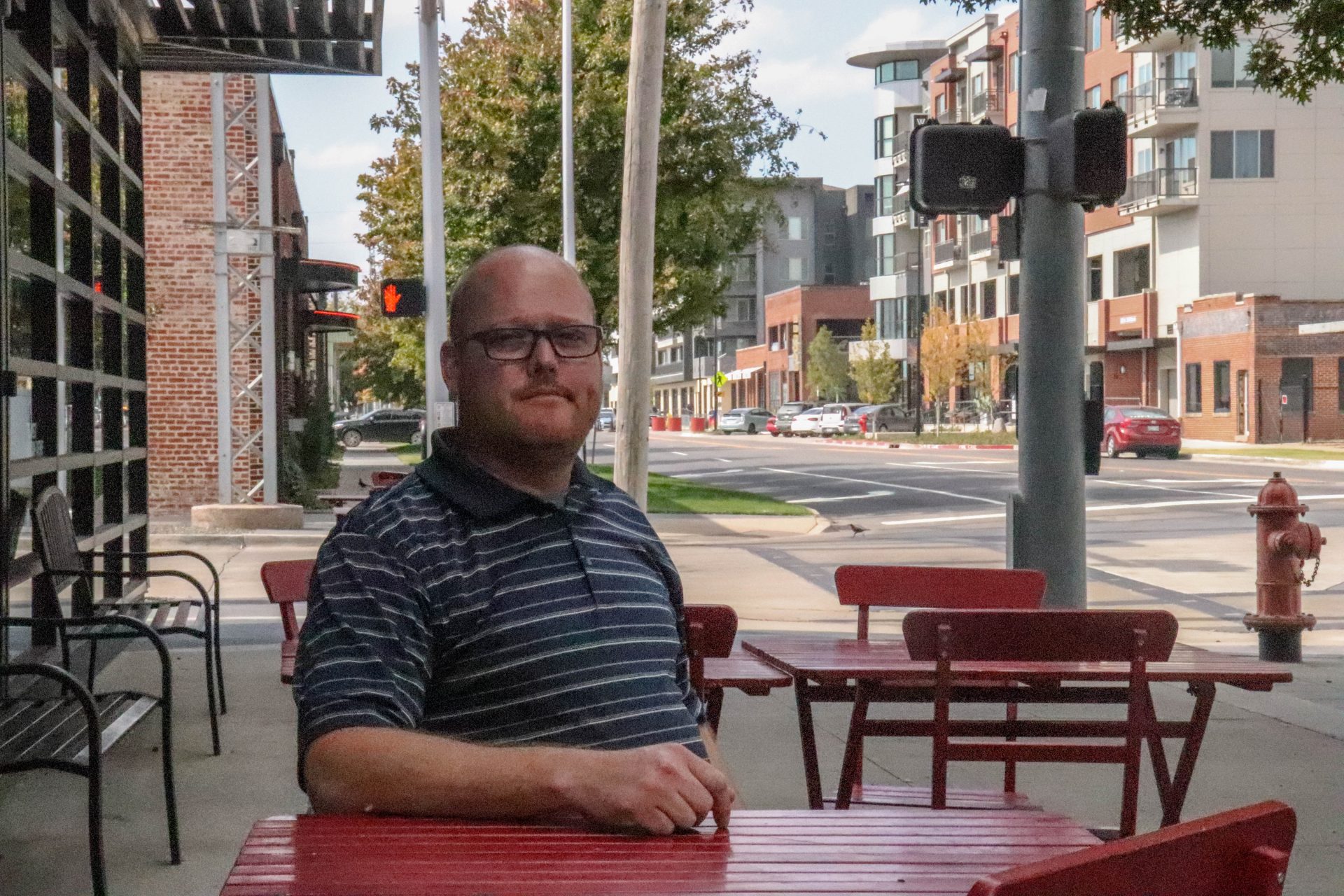 Jason Hanan wants the state to require training for people who carry guns.

Jason Hanan is also a gun owner, but he opposes the new law.

“I support the second amendment. It’s (an) important part of the constitution, but, I believe the system we have in place currently is better than allowing anyone to carry whenever they please,” Hanan said.

He thinks it’s unwise to let anyone carry a gun without getting a basic level of training.

Now retired Oklahoma City Police Chief Bill Citty gave a more harsh opinion of the law during a March news conference. He said it will lead to more deaths.

“Studies have already shown … the more guns you have and the more easy it is to get guns, the more deaths you’ll have,” Citty said.

Violent crime rates have been falling in the U.S. for decades, but there are studies that suggest easier gun access can lead to more violent crime.

Data from a 2019 paper published in the Journal of Empirical Legal Studies suggests states that loosened gun regulations have experienced higher rates of violent crime than states that didn’t.

However, experts say they can’t prove a direct relationship between permitless carry laws and increased violence because the policy is a relatively new trend in the U.S., and there isn’t enough data available to study yet.

“On November 1st, there is a strong possibility that our great state could carry the title ‘Wild Wild West’, where situations are resolved with gun fire and gun fights,” Lowe said during a news conference at the state capitol.

He’s leading a coalition trying to stop permitless carry from becoming law. The group got more than 37,000 Oklahomans to sign a petition calling for a statewide vote on the policy but fell short of the required number of signatures to get the issue on the ballot.

Now, Lowe and his allies are suing Governor Stitt in an attempt to stop the law from taking effect.

Not a big issue, but practice

In Kansas, Sheriff Herzet hasn’t seen the so-called ‘wild west’ since the law went into effect there.

“It really hasn’t been a big issue,” Herzet said.

Sheriffs in Kansas hold regular discussions about law enforcement problems, and Herzet said no one has complained about increased violence or threats related to permitless carry.

Even though it’s not required anymore, the number of people coming to his office to apply for concealed carry permits, which do require training, is about the same as it was before the Kansas law took effect.

However, Herzet still has one issue with the law – it doesn’t require training. He said training is paramount because people may not understand the full consequences of firing a gun at another person.

“You might not only shoot and kill that person,” Herzet said. “That bullet might go clear through the person and shoot another individual, or a child, or into a home, or into a car.”

Oklahoma permitless carry supporter John Matheson says the benefit of being able to carry a gun outweighs the risk of having an untrained public.

“That’s what you weigh on the scales to see if you can level the playing field with the criminal,” Matheson said. “In my mind, I’d take that possible drawback where someone might not be able to handle a gun properly.”

Unless permitless carry opponents can stop it in court, the law will take effect on November 1, 2019.

If it does take effect, Sheriff Kelly Herzet has on piece of advice for Oklahomans considering carrying a gun.

“I do know that you have the right to bear arms and to carry a weapon,” Sheriff Herzet said. “I hope the people that are doing that have trained themselves and continue to train … you go out and practice.”