I-70 Community Hospital shut its doors in February, taking with it dozens of jobs and lifesaving emergency care for the residents of Sweet Springs, Mo. 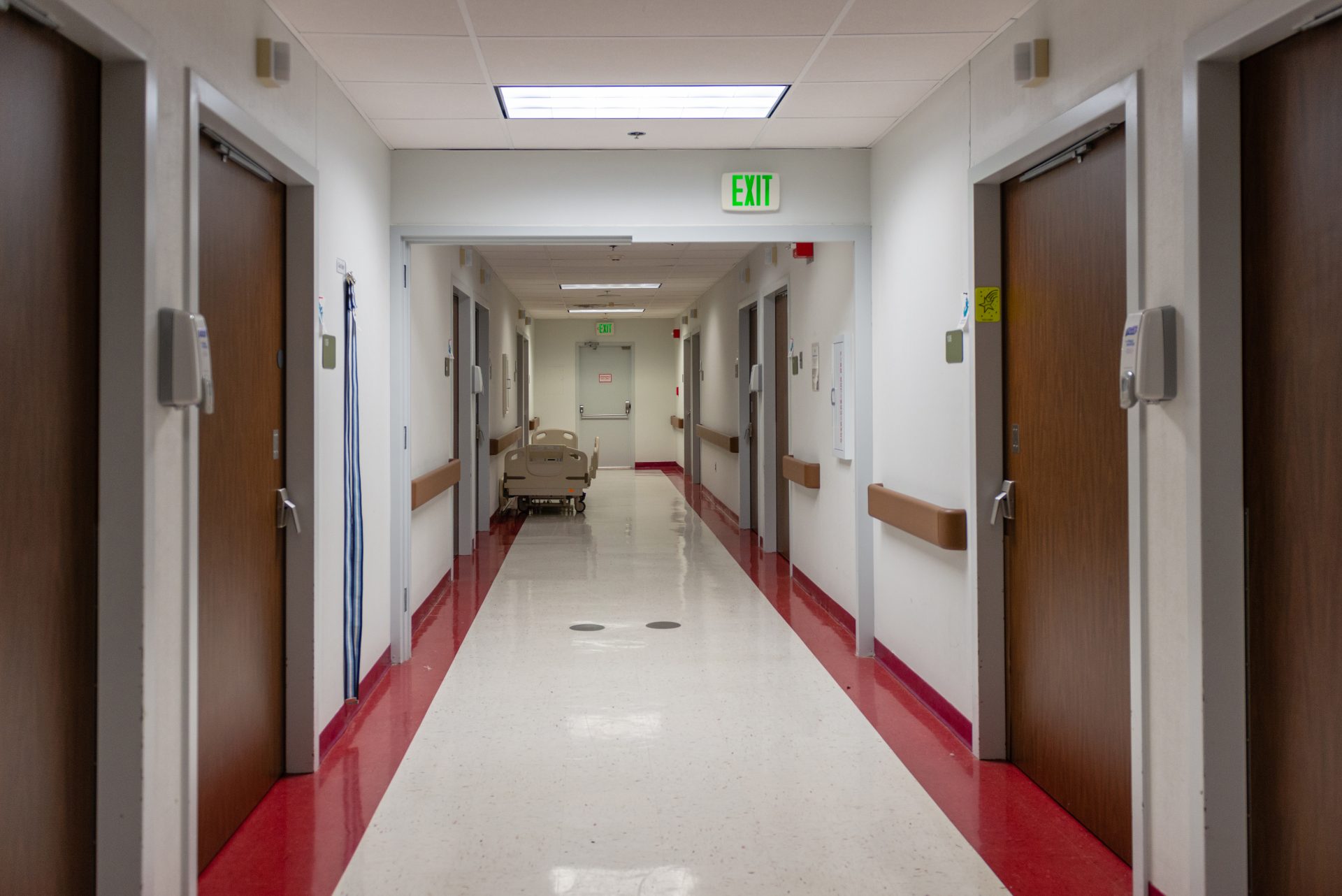 Fulton Medical Center in Sweet Springs, Mo. has struggled for a quarter-century, escaping closure at least three times as the economic forces battering rural hospitals across America took their toll.

At some rural hospitals in Oklahoma, a pattern of controversial business practices lead to big profits for the management companies – but high risks for vulnerable hospitals.

Lauren Weber, the Midwest correspondent for Kaiser Health News along with senior KHN correspondent Barbara Feder Ostrov, investigated the situation and wrote an in-depth piece examining the closures. The story centers around Jorge A. Perez, who along with his Miami-based management company, EmpowerHMS, helped oversee a rural health empire encompassing 18 hospitals across eight states. Perez owned or co-owned 11 of those hospitals and was CEO of the companies that provided their management and billing services. He was affiliated with companies that owned or managed the rest.

Now, with funding from the lab-billing venture dried up, 12 of the hospitals have entered bankruptcy and eight have closed their doors.

Oklahoma hospitals in Drumright, Fairfax, Prague, Stigler, and Wilburton were all impacted. Most of them are in bankruptcy, while Latimer County General Hospital in Wilburton has closed.

Below are interview highlights with Lauren Weber, Midwest correspondent for Kaiser Health News, who reported the story.

FORTIER: Who is Jorge Perez?

WEBER: He was the CEO of EmpowerHMS which was a company that ended up having a major ownership stake in several of these hospitals, buying some and managing some. He and his company and his associates amassed an empire of 18 hospitals from everywhere from Missouri to Oklahoma to North Carolina and Florida. When all was said and done, eight of them have closed. 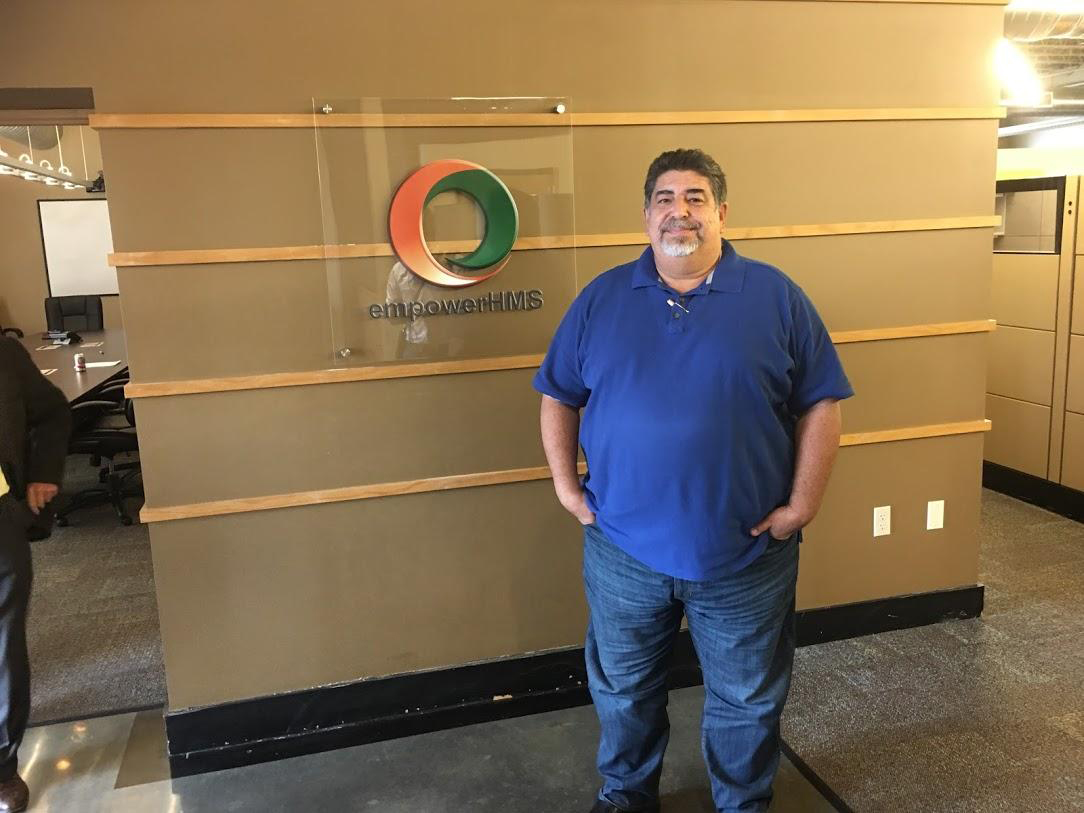 In an interview, EmpowerHMS CEO Jorge A. Perez was adamant he has operated in the best interests of the communities he sought to serve. If anything, he said, the townspeople should thank him, because he gave their dying hospitals “two to three years of life.”

FORTIER: You report that Perez and his company made money at these floundering rural hospitals by taking advantage of federal regulations regarding laboratory billing. Those regulations allow some rural hospitals to bill for lab tests at a much higher rate than other providers. The goal with that regulation is to help keep rural hospitals afloat, but Perez’s company went beyond the local level – what did they do?

WEBER: They contracted with outside labs in other cities and states to draw and process blood and urine tests for thousands of people who never set foot in those hospitals, and insurers were billed for it at those higher rates. In recent years, [Perez] and the other hospital owners who established similar operations have defended that billing setup, [saying it is] in alignment with federal regulations. But among medical finance experts, it’s considered legally murky and has resulted in allegations of fraud.

FORTIER: The lab-billing practice may have been lucrative for Perez’s company, but the hospitals didn’t see the money. What did local Oklahoma hospital administrators tell you?

WEBER: They said that they would deposit money into an account, and they weren’t sure where it went. They were never able to cover their bills or that they didn’t have enough money for supplies. They said that no matter how much money they made, they only got a set amount of money that was paid on their bills. In the meantime, according to those documents that we obtained, Perez and Perez-affiliated companies were pocketing millions of dollars from the lab billing practices.

FORTIER: At the same time that Perez’s company was making millions of dollars, communities were desperately trying to save their local hospitals. What did some of the Oklahoma communities do?

WEBER: The local middle school in Prague held a drive to collect toilet paper and cleaning supplies for Prague Community Hospital. At Drumright Regional Hospital, human resources director Allison Lunsford told me they ran out of oxygen and blood, and by December they were so far behind on bills that the company that rented them hospital beds came to repossess them despite patients still being in them. As these bankruptcy proceedings continue to unfold at these hospitals and others employees got even worse news, which was that along with their missing paychecks, the company had stopped funding their health insurance, so some employees were left with thousands of dollars in medical debt that they didn’t know they would have because they assumed their insurance had been paid all along. 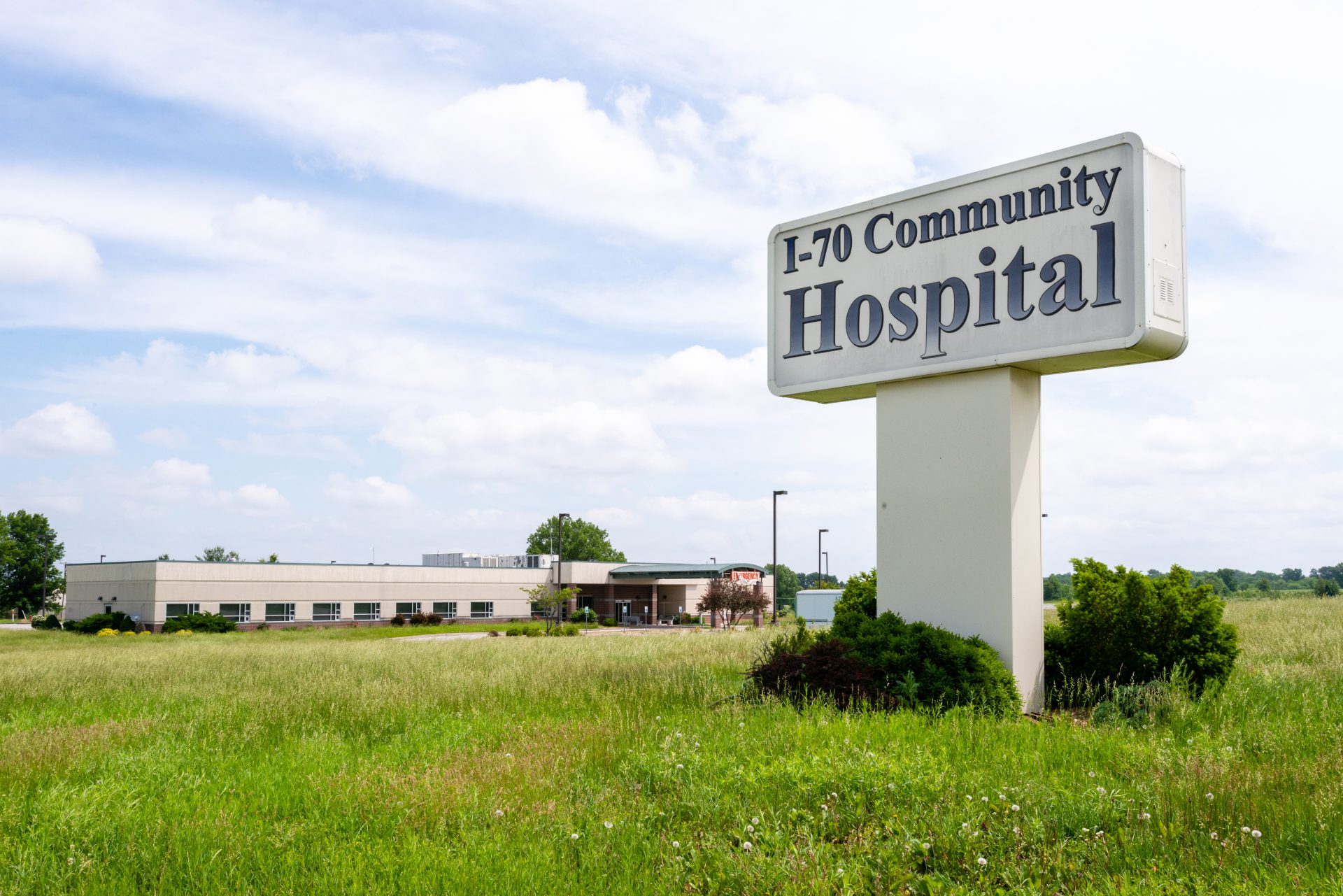 I-70 Community Hospital in Sweet Springs, Mo., is one of eight hospitals owned or managed by Miami businessman Jorge A. Perez that closed in recent years. Twelve Perez-affiliated hospitals are in bankruptcy.

FORTIER: In Oklahoma, four of the five hospitals Perez was in charge of are now in bankruptcy. The fifth one closed completely. Eventually, lawsuits were filed, but what was the timeline?

WEBER: After an inspector general’s report in Missouri came out on this, dozens of major insurers banded together to file lawsuits against Perez affiliated hospitals demanding hundreds of millions of dollars in restitution. The lawsuits, which are still ongoing, describe the lab billing operation as “a widespread fraudulent scheme.” In court documents, he’s denied wrongdoing and asked to dismiss these lawsuits. Blue Cross Blue Shield of Oklahoma dropped four Perez affiliated hospitals from its network which cut off a crucial source of funding and then lenders took him in as partners to court to force them out of other hospitals. And then the bills stopped getting paid.

FORTIER: Lauren will you continue to follow the story?

WEBER: Barb and I are continuing to follow it because as of right now Jorge Perez has not been charged with anything, although other folks dealing in similar circles have been. But according to him, he feels like he gave these hospitals a few extra years of life.