When a private citizen’s civil rights are violated by the government, typically, they have the opportunity to sue, but under a recent Oklahoma Supreme Court decision, that might not be the case for inmates in Oklahoma jails and detention centers.

The Supreme Court ruling was a huge setback for people arguing jail policies, practices and misconduct led to their own suffering or the deaths of family members.

The justices said a recent amendment to state law eliminates citizens’ ability to sue governments in charge of jails and prisons for violating their constitutional rights. 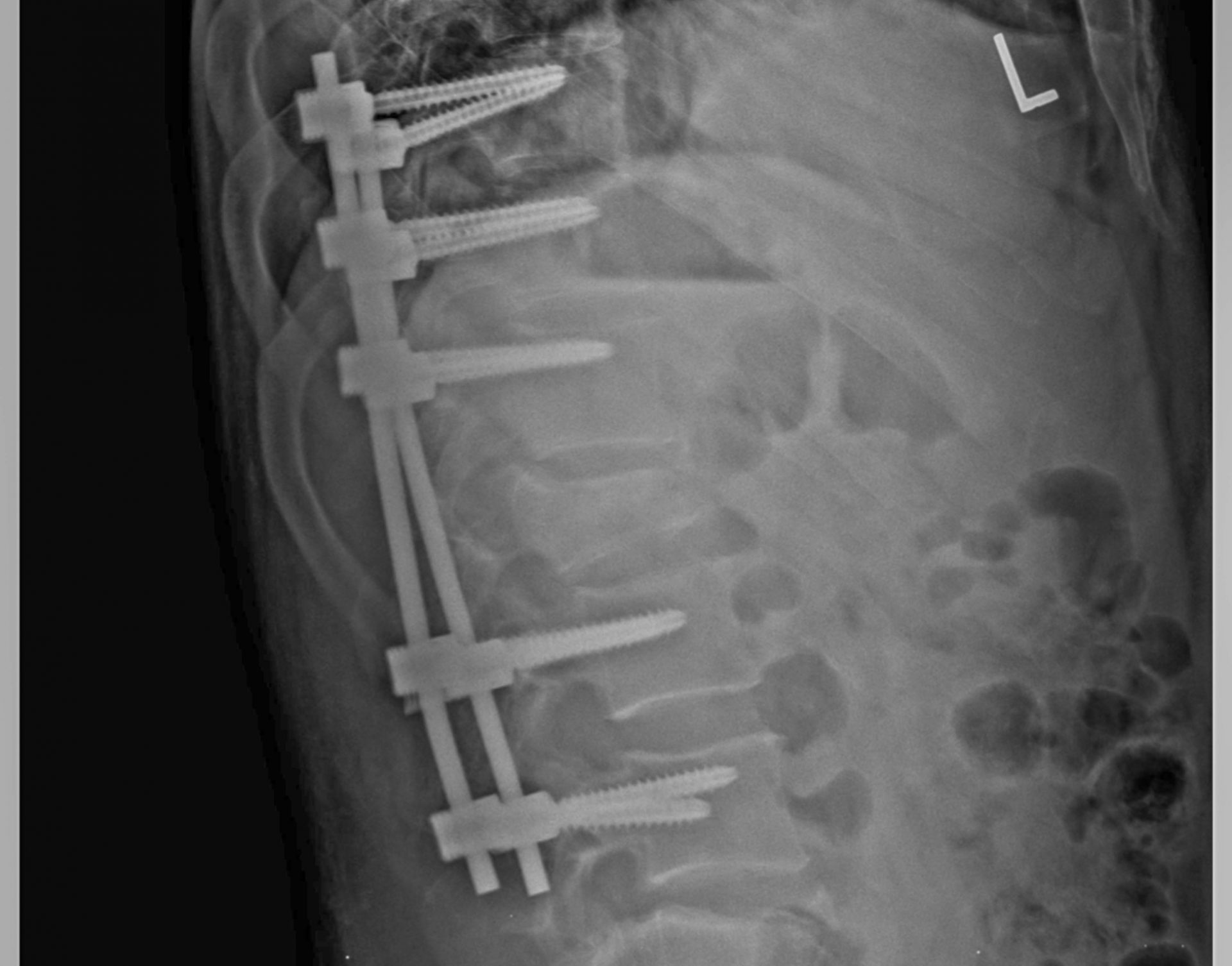 The drama began with an unpaid fine, a brutal jailhouse beating, and a back surgery that spawned eight years of lawsuits against jail authorities.

In 2011, Daniel Bosh told Tulsa’s KJRH News that jailers who attacked him at the Cherokee County Detention Center changed his life.

“I can’t play with my children,” Bosh said. “My wife has to help me put my shoes on, my pants on.”

Bosh was arrested for an outstanding unpaid fine. After being handcuffed, video shows a jailer grab him from behind, slam his head into a desk and then deliberately fall backward to smash Bosh’s head into the floor.

Several other jailers immediately piled on top of Bosh and carried him out of the camera’s view. He suffered a spinal fracture, but the jail didn’t send him to the hospital for two days.

Shortly after he got out of the hospital, Bosh decided to sue the Cherokee County Governmental Building Authority, the entity responsible for the jail. His lawsuit led to a string of court actions.

Spencer Bryan was one of Bosh’s attorneys. His team of attorneys filed excessive force claims under state and federal law, but their state law claim ran into a brick wall with the Oklahoma Governmental Tort Claims Act – a set of rules for suing Oklahoma governments.

“It pretty much shuts the door on any type of claims arising out of jail,” Bryan said.

For years courts ruled in favor of governments because of the tort claims act. The act basically says local and state government can’t be sued for an employee’s actions inside their regular scope of work, and jail operations specifically were immune.

It made winning one of these cases all but impossible.

Bryan and his team made a gamble. They changed their case midstream and sued the jail authority for violating Bosh’s state constitutional right against unreasonable seizure. This was a relatively new claim.

Their case was forwarded to the Oklahoma Supreme Court. The justices ruled Bosh’s attorneys were right, shocking the state’s legal community.

The Supreme Court was considering three questions. “The first question was, ‘does this right even exist?’” Bryan said.

Do Oklahomans have a right to sue if they believe their state constitutional rights were violated? The Court decided they do.

The court also said employers could be sued for an employee’s actions.

“Jailers who committed constitutional violations would create liability on behalf of the employer,” Bryan explained.

Finally, the court said these claims could be applied to pending cases.

City and county leaders thought the decision could lead to a flood of expensive lawsuits. First, they asked the court to reverse its ruling.

“To the Supreme Court’s credit, they upheld the opinion,” Bryan said. 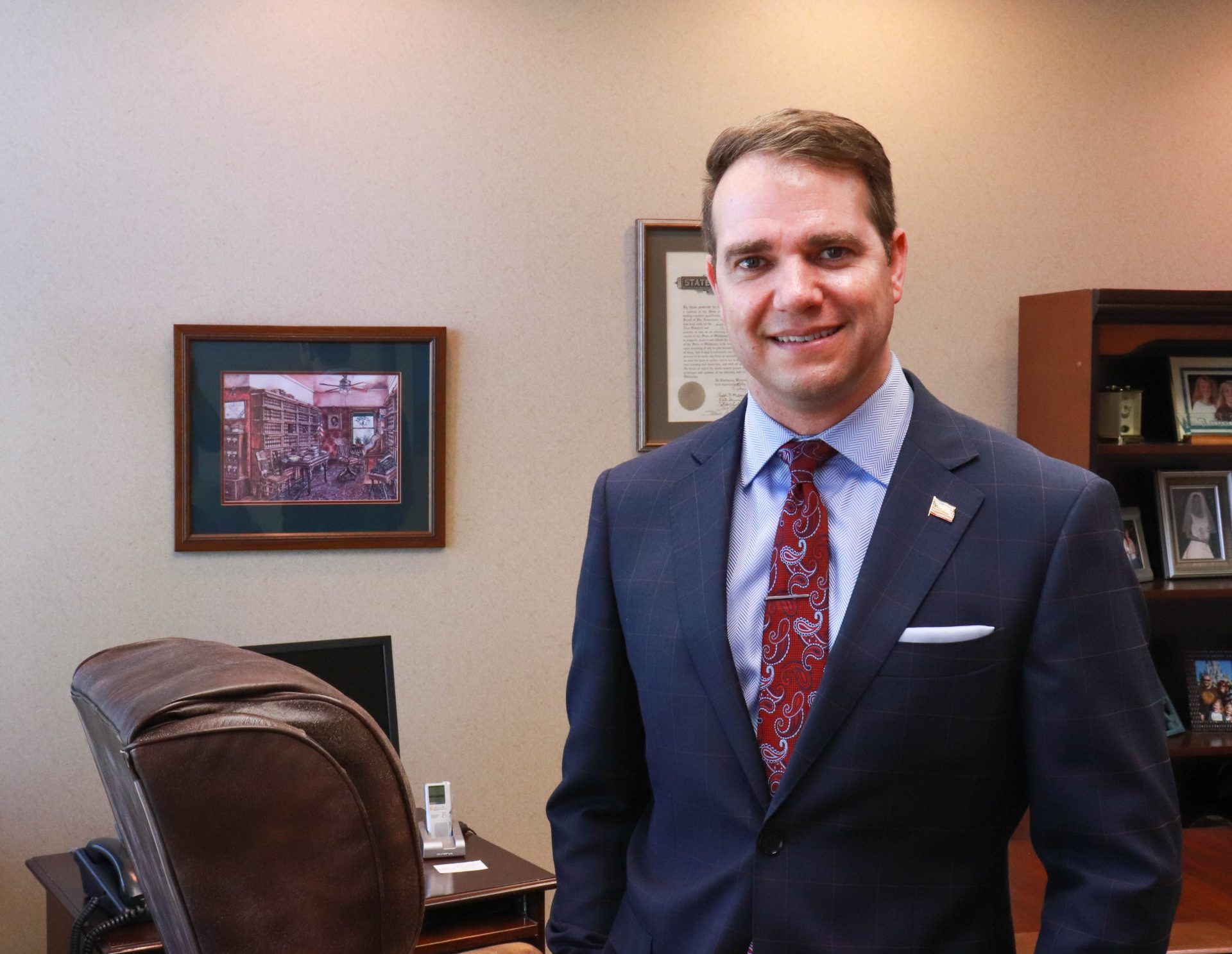 When the Bosh decision came down in 2013, Grau served in the Oklahoma House of Representatives for District 81 – Edmond and north Oklahoma City.

“Well, you can understand that if you are in local government – in county government, state government – it appears that it’s open season,” Grau said. “Not only on those governmental entities, which are the taxpayers … but also the employees of those various entities.”

Grau says he and then senator David Holt, the current Oklahoma City Mayor, pushed a bill to change state law so even lawsuits claiming constitutional violations would have to go through the Oklahoma Governmental Tort Claims Act.

The act already made Oklahoma governments immune from lawsuits stemming from jail operations.

Grau believes the Legislature intended for constitutional rights claims to be covered too.

“The court did not find that way, because it wasn’t clear, Grau argued. “It was ambiguous to them. So, the amendment just closed the gap.”

House Bill 2405 passed overwhelmingly and was signed by then Gov. Mary Fallin.

Spencer Bryan argues the Legislature exceeded its authority. He says lawmakers actually nullified constitutional rights that only Oklahoma voters should have power over. He disagrees with the 2018 Supreme Court decision.

“The Oklahoma Supreme Court has said, ‘that is the intent of the Oklahoma Legislature,’ Bryan said. “That you don’t have any private right of action under the state constitution.”

Now, Bryan worries about the implications for his clients who are still trying to make Oklahoma jails pay for alleged violations. They will likely have to sue under federal law, which Bryan says is exponentially harder because federal law doesn’t hold governments responsible for employee misconduct.

Randy Grau says there has always been a struggle to balance the costs of government liability and citizens’ right to hold governments accountable. He says if the pendulum swings too far in one direction, it’s the Legislature’s job to make a correction.

What happened to Daniel Bosh?

Daniel Bosh didn’t survive to see the long-lasting effects of his case. He died after a heart attack in 2014. His family settled their lawsuit with the Cherokee County jail operator.