Jerry Gutierrez stands near the Kiamichi River, which flows behind his ranch in southeastern Oklahoma. Gutierrez and other nearby residents urged the state not to approve Oklahoma City's permit to tap water from river. 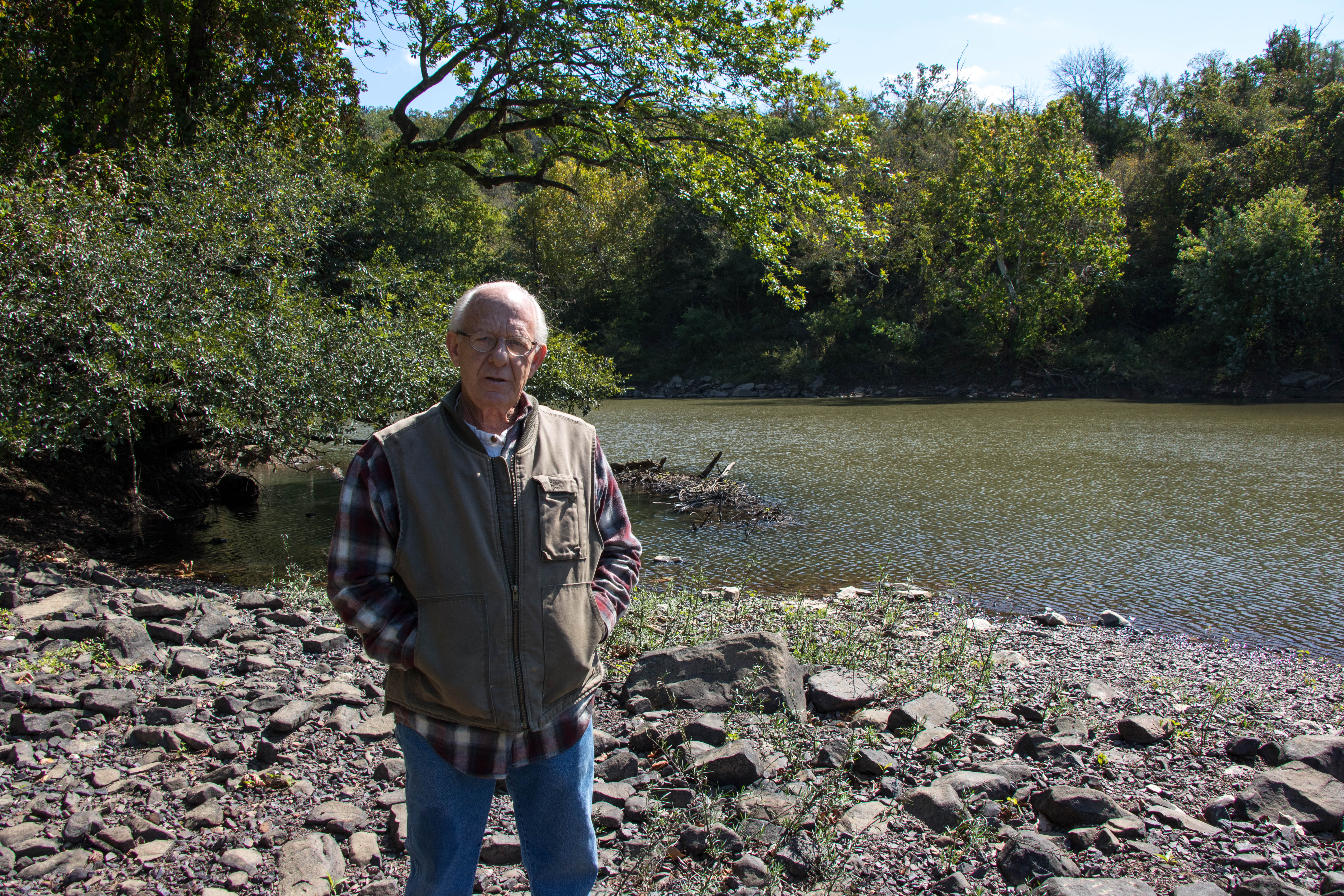 Jerry Gutierrez stands near the Kiamichi River, which flows behind his ranch in southeastern Oklahoma. Gutierrez and other nearby residents urged the state not to approve Oklahoma City’s permit to tap water from river.

A group organized to protect an ecologically sensitive river in southeastern Oklahoma is preparing a lawsuit accusing multiple governments of violating the Endangered Species Act.

Local, state, federal and tribal governments signed off on a 2016 agreement cleared a path for Oklahoma City to divert and pump water out of the Kiamichi River and Sardis Lake to meet the growing metro’s future water needs.

The Kiamichi River Legacy Association argues the agreement was approved without consulting landowners or a proper scientific evaluation into whether restructuring the Kiamichi River could harm the ecosystem.

The group on Dec. 19 sent a required 60-day notice to the U.S. Department of Interior, U.S. Fish and Wildlife Service, Gov. Mary Fallin, Oklahoma Water Resources Board, the Choctaw and Chickasaw Nations and Oklahoma City that intends to sue if corrections aren’t made.

The governor’s office said it’s reviewing the notice. Oklahoma City and the OWRB declined to comment. The Choctaw and Chickasaw Nations have not answered requests for comment.