Firstep’s men’s and women’s campuses sit on rural land owned by the City of Oklahoma City. Recovering addicts from the program work cutting grass and picking up litter for the city. 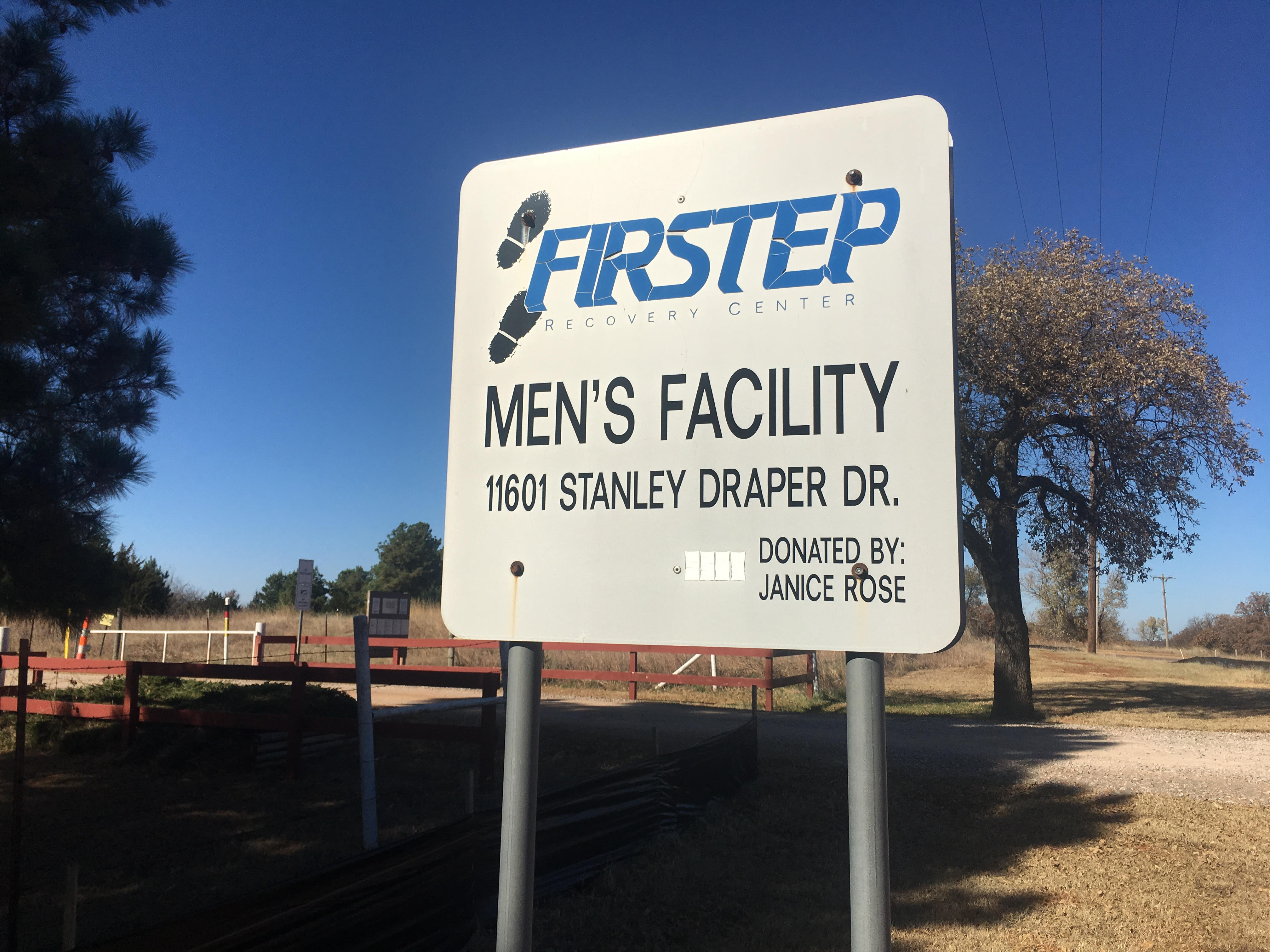 Firstep’s men’s and women’s campuses sit on rural land owned by the City of Oklahoma City. Recovering addicts from the program work cutting grass and picking up litter for the city.

The City of Oklahoma City said it will take action if an ongoing U.S. Department of Labor investigation into the Firstep recovery program finds the program has violated any laws.

Attorneys for the city met this week to discuss the Firstep men’s and women’s recovery program in response to a joint investigation by StateImpact Oklahoma and The Frontier that found the program may have broken labor and workers’ compensation laws.

The program houses people battling addiction in open dormitories, provides them access to 12-step meetings and requires them to work at mostly manual labor jobs. Firstep keeps most of its clients’ wages to pay for room, board and other expenses.

City spokeswoman Kristy Yager would not elaborate on what action the city might take.

The Firstep’s mens’ and womens’ campuses sit on land owned by the city and Oklahoma City has awarded the program more than half a million dollars in federal funding over the past year for expansion, city records show.

Oklahoma City also uses participants from the Firstep program for manual labor such as janitorial work and cutting grass.

The city’s lease agreement with Firstep contains a provision requiring the recovery program to abide by all local, state and federal laws.

Firstep is the subject of an ongoing investigation by the U.S. Department of Labor over how much the nonprofit deducts from its client’s wages for expenses like food and lodging.

The program is still in the process of negotiating a settlement with the Department of Labor, said Connie Schlittler, executive director of OKC Metro Alliance, the nonprofit that runs the Firstep program.

StateImpact and The Frontier also found that Firstep made some of its clients hand over part of their workers’ compensation payments after they were hurt working on a demolition crew, a practice that could violate state law.

The program gave two former clients refunds after StateImpact and The Frontier asked about the practice.

This story was based in part on ongoing reporting by Reveal from The Center for Investigative Reporting, a nonprofit investigative newsroom. To learn more about the reporting network and how to get involved, head over to revealnews.org/network.