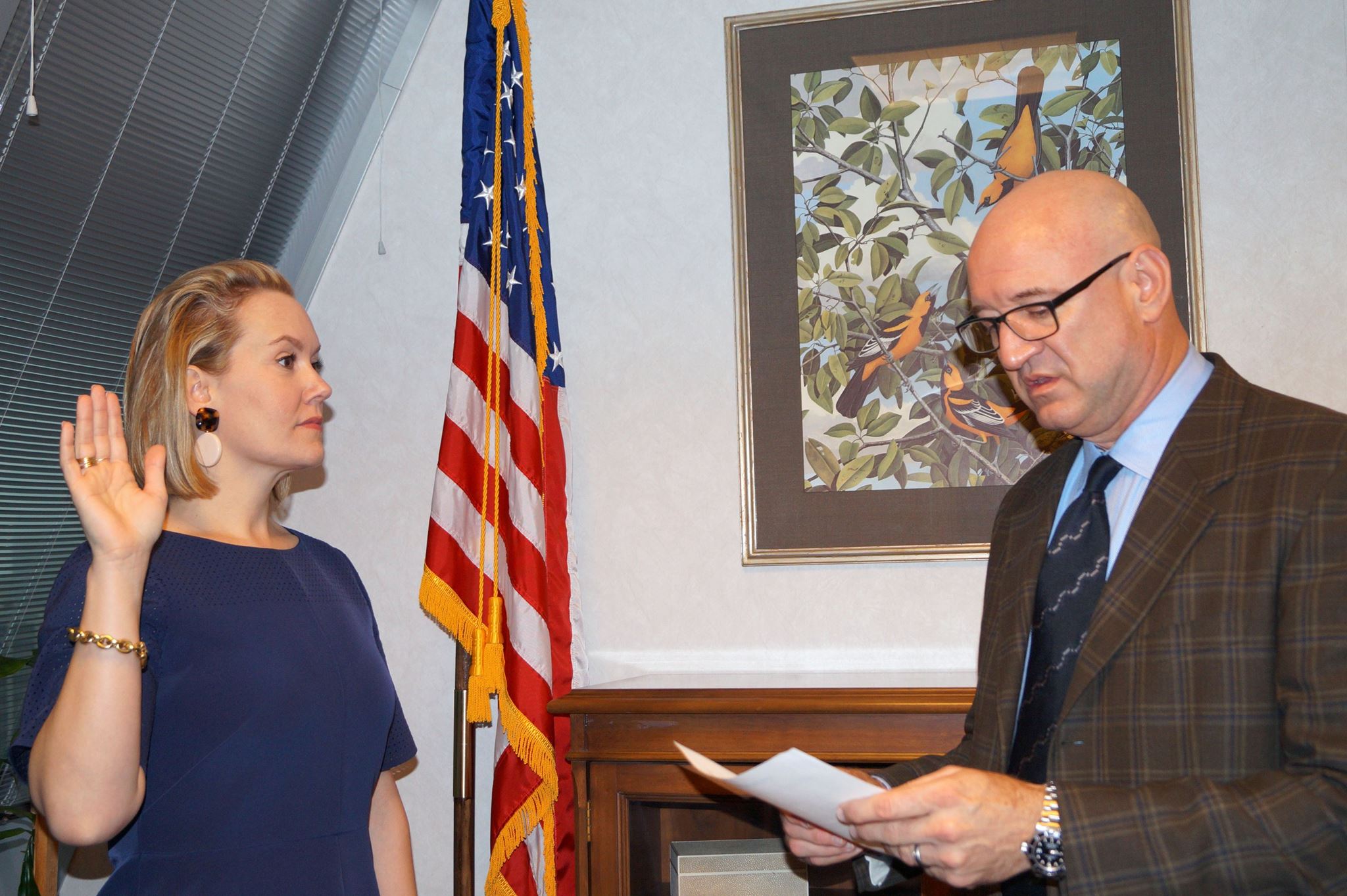 In a statement, Stitt said Wagner is respected by energy and environment leaders as well as industry experts and state regulators. “He will play a critical role in advising my administration on policy that encourages robust and responsible development of our natural resources, ensures clean air and clear water for all Oklahomans, and makes our state an example for others to follow,” Stitt said.

Wagner, who advises top federal officials on regional and state affairs, was hired by Pruitt, the former Oklahoma attorney general who ran the agency until he was forced out in July. Before his stint at the EPA, Wagner was a founding partner of Lathan, Wagner, Steele & Lehman, a Tulsa law firm where Pruitt worked.

Wagner and Pruitt both had ownership stakes in the Oklahoma City RedHawks, a minor league baseball team that was sold and named after its new Los Angeles Dodgers affiliate in 2015. Wagner is also treasurer of Oklahoma Strong Leadership, Pruitt’s political action committee. A 2018 New York Times investigation linked the two men to a shell company and real estate deal early in Pruitt’s political career that afforded the then-state senator a big discount on an Oklahoma City home owned by a lobbyist.

Wagner’s appointment must be confirmed by the Oklahoma Senate after Stitt takes office in January. The Secretary of Energy and Environment administers federal Clean Water Act funding, serves as the governor’s top advisor on energy and environment issues, and oversees state agencies that manage drilling, mining and wildlife, study earthquakes and manage polluting industries.