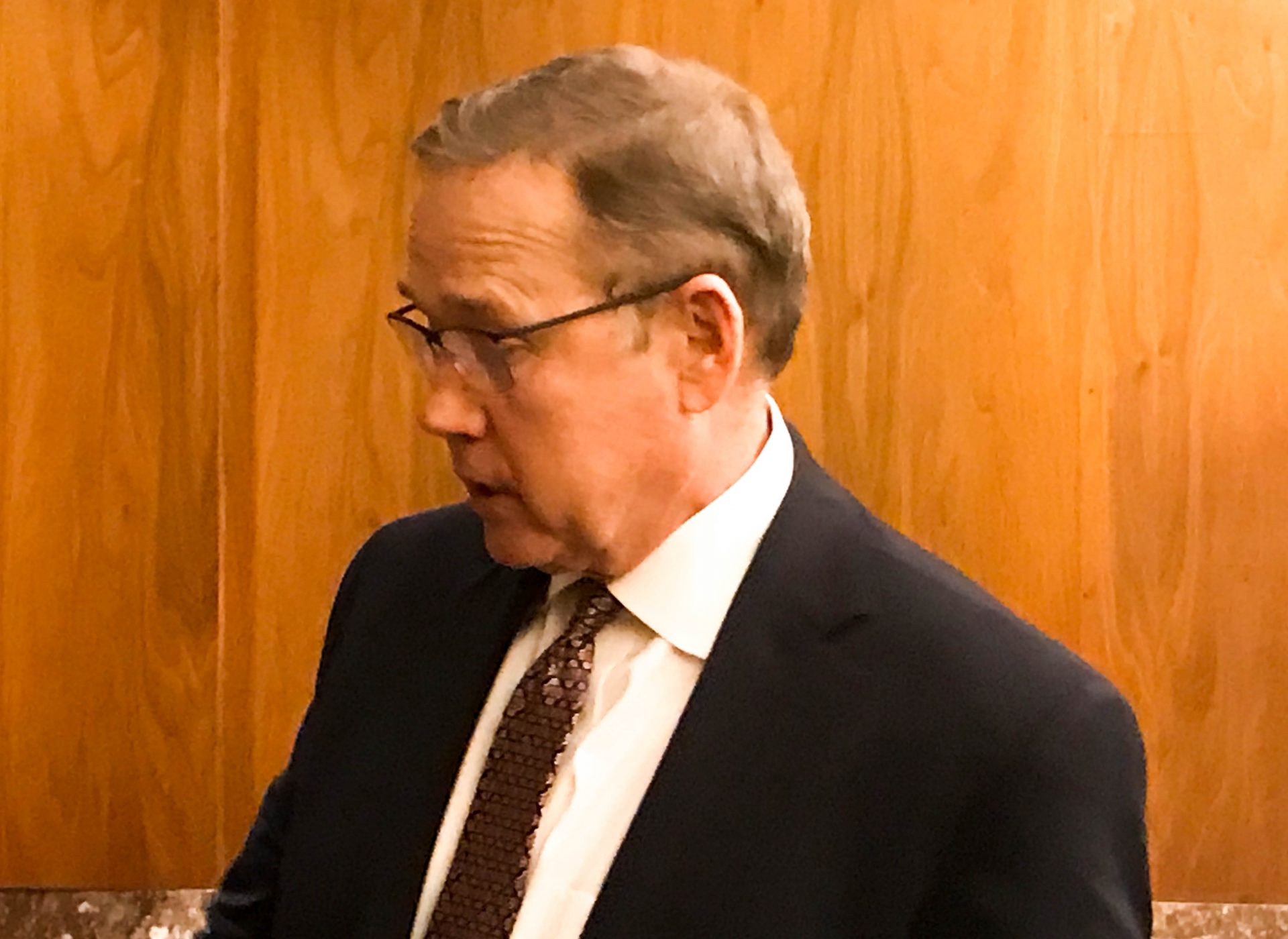 The Oklahoma City Council heard public testimony Tuesday on an ordinance that would eliminate jail terms and reduce fines for possession of marijuana and some drug paraphernalia.

If the proposed ordinance is adopted, Oklahoma City’s punishments for marijuana possession would fall from a maximum $1,200 fine and up to six months in jail to a maximum fine of $400 with no jail time. Police would also cite people up to $200 for having some types of drug paraphernalia.

Eleanor Thompson was the only resident who testified at the hearing. She told the council that the current punishment for marijuana possession is too harsh. Thompson said someone who spends even one month in jail on a marijuana charge would likely lose their job.

Oklahoma City Police Chief Bill Citty introduced the ordinance in August. Outside city council chambers Tuesday, Citty said he still believes marijuana should be illegal and people should be held accountable for breaking the law, but said he doesn’t think it’s fair to jail someone and fine them $1,200 for simple possession of marijuana.

Citty also said the ordinance, if enacted, would let his officers in the state’s largest municipal police force focus on more urgent crimes and could save the city money on jail costs.

The Oklahoma Sheriff’s Association Executive Director Ray McNair wouldn’t say whether or not he agreed with Citty’s desire to stop arresting people for marijuana possession, but said county law enforcement would continue handling possession cases as directed under state law.

McNair added that the proposed ordinance reflects a larger feeling across the state that people shouldn’t serve jail time for having small amounts of marijuana.

The city council is scheduled to vote on the ordinance Sept. 25.

Editor’s Note: A previous version of this story misattributed a statement on drug paraphernalia to Oklahoma City Mayor David Holt. The story has been corrected to reflect the comment was actually made by Councilman Ed Shadid.