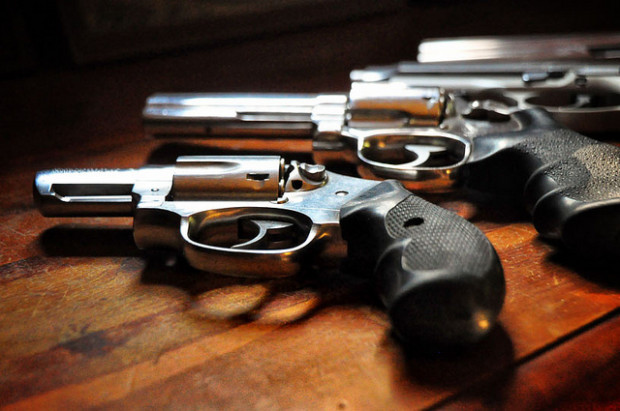 A bill that would allow Oklahomans to carry handguns in public without getting permission from the state is on Gov. Mary Fallin’s desk.

State senators gave Senate Bill 1212 their final approval late Wednesday night on a measure that allows gun owners to carry their firearms openly or hidden from view without a permit, passing state background checks or paying the related fees. They also won’t have to take 16 hours of firearms safety training currently required before carrying a gun in public.

This type of legislation, known as “constitutional carry,” is legal in more than 10 states.

Coody said gun buyers would still be subject to federal background checks, plus businesses and private organizations will still be able to prohibit guns.

Some legislators criticized the constitutional carry amendment because it circumvents state gun regulations, but the bill easily passed both chambers.

The Oklahoma Bureau of Investigation and other law enforcement agencies oppose the bill.

OSBI says state background checks are more comprehensive than the federal gun check. It also says the bill hurts police’s ability to separate lawful and unlawful gun owners and that the resulting drop in applications for permits to carry firearms will cost OSBI $4.7 million in annual revenue.