Oklahoma Ranks Near The Top In Overdose Deaths From Stimulants, CDC Data Show 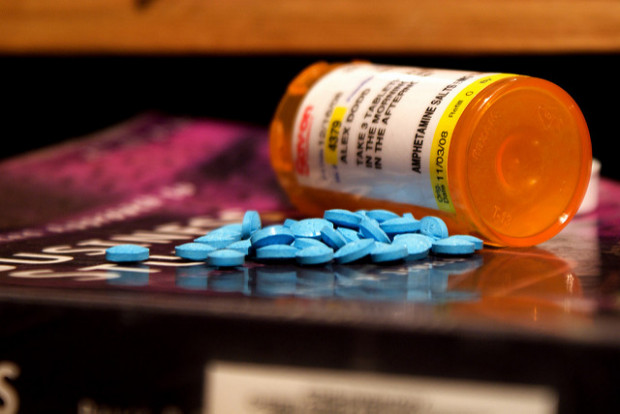 Oklahoma had the second highest rate of certain drug overdose deaths between 2015 and 2016, a new study by the U.S. Centers for Disease Control and Prevention shows.

Overdose deaths from a class of drugs known as psychostimulants increased in 14 states. Oklahoma and New Mexico shared the second highest rate behind Nevada. These drugs include methamphetamine, ecstasy and drugs like Ritalin used to treat attention deficit hyperactivity disorder.

The CDC’s analysis, based on data from 31 states and Washington D.C., show that overdose deaths increased by 21.5 percent in 2016, a much sharper spike than the 11.4 percent increase seen the previous year. The report confirms that fentanyl is fueling the rise.

The first nationwide wave of opioid overdose deaths began in the 1990s and included prescription opioid deaths. A second wave, which began in 2010, was characterized by heroin deaths. A third wave started in 2013, with deaths involving highly potent synthetic opioids, particularly illicitly manufactured fentanyl. The CDC reports that fentanyl is now being mixed into “counterfeit opioid and benzodiazepine pills, heroin, and cocaine, likely contributing to increases in overdose death rates involving other substances.”

Drug overdoses killed 63,632 Americans in 2016; nearly two-thirds of the deaths involved an opioid.