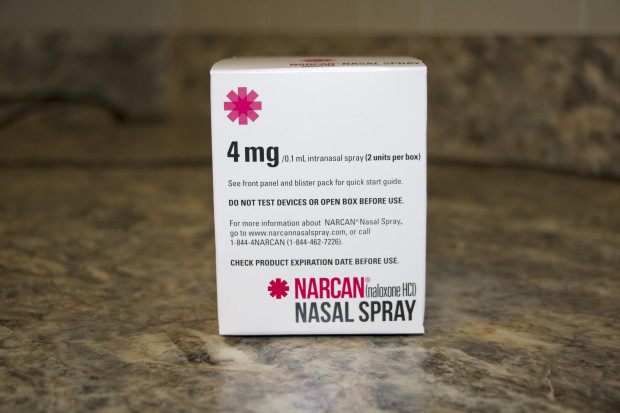 New data released by the Centers for Disease Control and Prevention suggests drug overdose deaths declined in some states — but not in Oklahoma.

Drug overdose deaths dropped in 14 states, making health officials hopeful that policies aimed at curbing the death toll may be working. But preliminary numbers from CDC show drug overdose deaths in Oklahoma rose by 12 percent, to 844 people. That’s higher than in previous years, but not by much.

Public health experts say use of the overdose antidote Naloxone, coupled with a decline in opioid prescriptions may be working.

Nationwide, the death toll is still rising, but at slower rate than in the past two years. Meanwhile, a separate report found that emergency room visits from opioid overdoses rose 30 percent, although no data from Oklahoma was included.