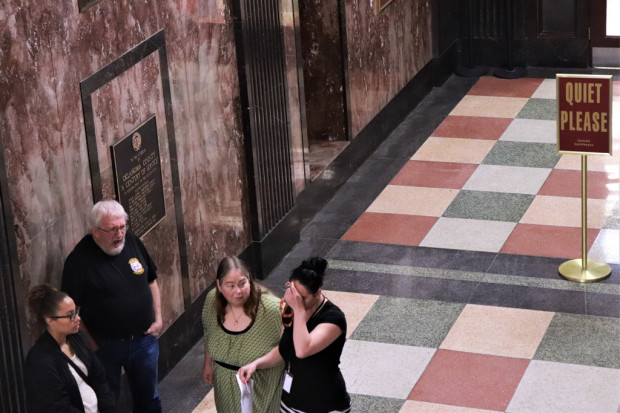 More than 30 people sit uncomfortably on hard, wooden benches under the watchful eyes of Judge Tim Henderson. It’s late morning in Henderson’s courtroom at the Oklahoma County courthouse. Some people have been waiting for hours.

Most of these people are on probation, and they’re anxiously waiting for their chance to make a deal. Judge Henderson says these people broke their plea agreements.

Oklahoma’s prisons are bursting at the seams. A state task force charged with reforming the state’s justice system discovered that thousands of new inmates are locked up for violating the terms of their probation. To slow prison growth, the group recommended making prison a last resort for probation and parole violators.

Judge Henderson is the presiding district judge for Oklahoma County. He’s one of the judges who decide if probation violators will go to prison.

Defense attorneys and prosecutors sit at tables between Henderson and the people waiting. Occasionally the lawyers approach Henderson to whisper about the details of a case. Some people don’t have an attorney. When Henderson calls their names, he tells them to ‘go find one,’ because they’ll need them to negotiate with prosecutors.

“I don’t talk to them about their case or get involved in their case,” Henderson says. “They have to do that through an attorney, and I give them multiple chances to get that done.”

The judge says nearly all of the people in his courtroom will work out a new deal to stay on probation. Some, however, will choose to have a hearing and, if they lose, they’ll go to prison. 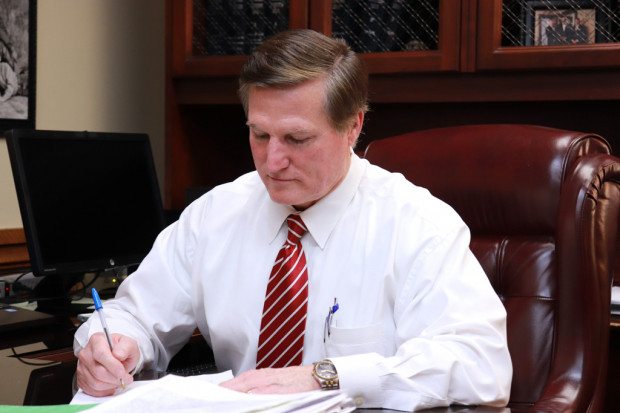 The Oklahoma Justice Reform Task Force in 2017 found that nearly a quarter of Oklahoma’s new prison inmates between July 2014 and June 2015 were incarcerated for probation violations.Fifty-five percent of those people were not charged with a new crime. Oklahoma County Chief Public Defender Bob Ravitz thinks those numbers are likely of typical most years in Oklahoma.

Ravitz, says it’s “an abomination that we’re revoking 25 percent of all the people on probation and parole.”

He says there are a lot of reasons people have their probation revoked. But he thinks the No. 1 reason is money. Offenders have to pay the state when they’re on probation, and he says a lot of them can’t.

“The costs of drug tests or whatever — it’s impossible for somebody who’s not middle class or above to be able to pay these costs and to stay current on probation,” he says. “That’s the reason for the failure.”

Probation and parole fees can be as high as $60 a month. Offenders can also be charged for mandatory counseling or programs to help with things like finding jobs and treating substance abuse. Some offenders can get the fees reduced, and a small number of indigent offenders don’t pay any fees.

Offenders may also have to pay restitution, fines and court fees that are different depending on the case. 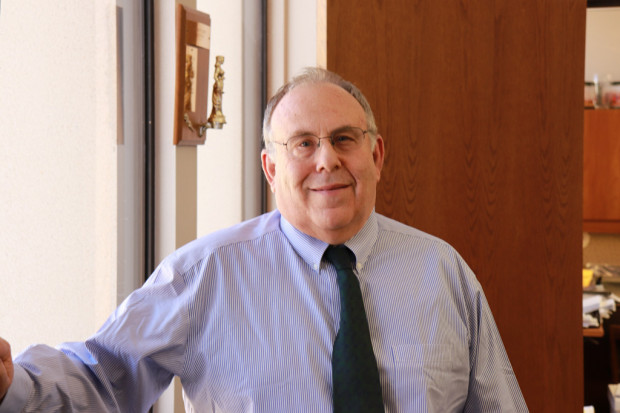 Judge Henderson agrees with Ravitz: The cost of supervision can be high.

“Somebody gets arrested for multiple driving under the influence,” Henderson explains. “The state takes their driver’s license, and then we tell them they’ve got to go to all these classes. Everything costs and they may lose their job because they don’t have a driver’s license.”

Henderson says in his courtroom, however, most offenders who are sent to prison have made bigger mistakes than not paying fees.

“You could look at the docket and see where cases have been continued four, five, six, seven, nine times for people to get in compliance with their probation, to get help,” he says.

Henderson routinely sees offenders who owe thousands of dollars in restitution. “They’re paying $50 a month,” he says. “As long as they’re doing that, we’ll work with them.”

Still, he can’t say what happens in other courtrooms. As long as the state proves that someone violated the terms of their probation or parole, Henderson says judges can order them into prison.

The justice reform task force made several recommendations to cut down the number of people sent back to prison.

The group says the state should be more lenient on technical violations and hold back on recommending offenders serve prison time. The task force suggests escalating punishments for ongoing bad behavior and incentives to encourage good behavior.

The task force wants the state to reserve the recommendation that probation-violators serve prison time as a last resort. And, they say: People should not go to prison for not paying fees and court costs unless they can afford to but refuse to pay.