Why Oklahoma Has No Misdemeanor Drug Courts, Even Though The Law Allows Them 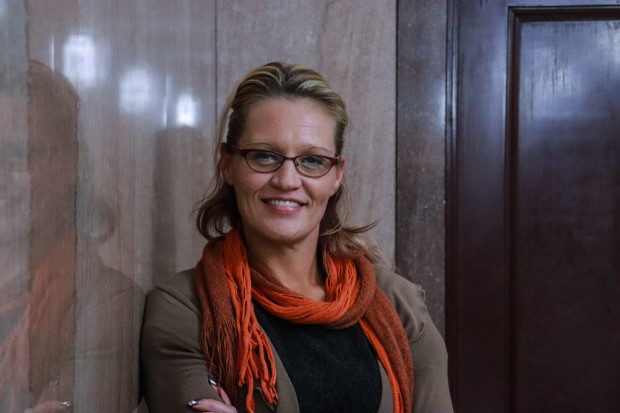 Rachel Wachel after a court appearance in the Oklahoma County Courthouse in January 2018.

Twenty years is a long time to live with a drug addiction, but Rachel Wachel has done it. She tends bar, has a house and a car — and calls herself a functioning addict.

“I’m very open and honest about it because what do you do besides try to work with it the best way you can,” she says, exiting an an Oklahoma County courtroom.

Wachel’s lawyer is working to get her a suspended sentence for a misdemeanor drug possession charge. She’s addicted to opiate painkillers and says she takes half a pill three times a day.

“I was on my way to take a computer to my girlfriend and got pulled over,” she says. “[I] told them that I had them on me because they asked and I just have always been honest and two pills — they took me to jail.”

Oklahoma criminal justice reform may be leaving drug courts behind. Voters in 2016 approved two state questions that reclassified some low-level drug crimes as misdemeanors instead of felonies. The hope was that more drug users would stay out of prison and get treatment.

But, in Oklahoma, you can’t get into drug court unless you have a felony.

‘Drug court is not treatment’

Before State Question 780 became law, Wachel would’ve been looking at a felony, and that felony could’ve gotten her a spot in drug court — not that she wants one.

The Oklahoma Department of Mental Health and Substance Abuse Services reports drug court graduates are much less likely to go to prison than the average former inmate.

State mental health and drug abuse officials are looking closer at drug court participants since the law changed. They say nearly a quarter of those charged with felonies in recent years would be charged with misdemeanors if they were arrested for the same crimes today. That means they wouldn’t have made the cut for drug court. 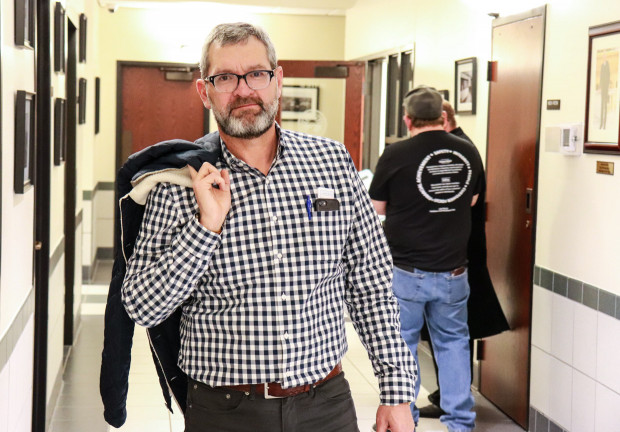 The reason why leads from Oklahoma County to Pryor Creek, and the office of attorney Ben Sherrer.

Sherrer is a former state representative. In 2008, he co-sponsored a bill that made it possible for drug courts to adjudicate misdemeanor cases. The law originally only allowed felony offenders in drug court.

Sherrer hoped the legislation would help capture cases filed against people with drug problems so they could get treatment “before they became felony offenders.”

The bill was popular. It received unanimous support in both the House and Senate. Sherrer says the legislation looked great on paper but, in reality, it didn’t do much.

“I can’t cite a single specific instance where a misdemeanor offender was actually placed into a drug court,” he says.

He thinks that’s partly because before SQ 780 passed, most drug offenses were felonies.

“Maybe the people involved in the drug court program thought, ‘On the whole, our time is better spent on felony offenders,’” Sherrer says.

‘We need to restructure the program’

Tammy Westcott supervises the Tulsa County drug court. She says court officials are working with the local district attorney and public defender to figure out how to create a misdemeanor drug court. One carrot for defendants could be dismissing their charges.

“We need to restructure the program,” Westcott says. “Nobody is going to do a felony drug court, which is a minimum of 18 months, for a misdemeanor offense.”

The penalty for a misdemeanor maxes out at one year in county jail. Westcott says a shorter, nine-month program that included treatment and other help “is better than straight probation without treatment.”

Starting a misdemeanor drug court would require big administrative changes, but Westcott thinks the real roadblock is funding. Oklahoma County Drug Court officials agree, but Melissa French, the drug court supervisor for the Public Defender’s Office, says staffing is also a problem. She says there’s nothing else preventing them from setting up misdemeanor drug courts, but it would be best if legislators passed new legislation to guide them.

Rachel Wachel doesn’t care if there is a drug court for her.

“I would end up flunking out of drug court until I got treatment to get off the pills that I’ve been on for so long,” Wachel says.

Westcott wants Wachel and others in her position to know drug court is difficult, but it’s more than showing up for court and taking a urine test. She says there’s in-patient treatment and emotional support, and courts can connect people with food, clothes, education, jobs and child care.