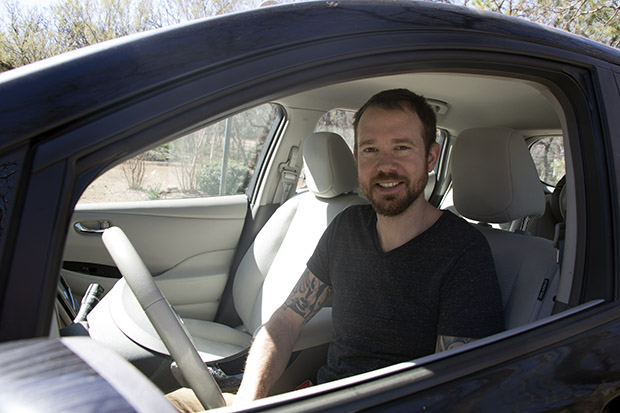 A bill passed by the state House of Representatives Wednesday would impose an annual fee on owners of plug-in hybrid and all-electric vehicles in Oklahoma, and that’s leaving some electric car owners feeling singled out.

The Oklahoma House voted 51-44 to approve HB 1449, legislation that would charge Stranger a $100 fee when he renews his Leaf’s annual vehicle registration. For plug-in hybrid owners, like the plug-in Toyota Prius or Chevy Volt, the fee would be $30 a year. The measure is now pending in the Senate.

“My feeling on it is, obviously, we know the State of Oklahoma is tied to oil and gas,” Stranger says. “So it’s almost like: Our state makes blue shirts, and I decided to wear a green shirt so I’m getting fined.”

Stranger owns several restaurants in Oklahoma City and is doing well financially. For him, it’s not the amount of the fee, but the principal behind it. Able Blakley, owner of Savory Spice Shop in Oklahoma City, feels the same way.

Blakley has lived all over the country, in states where he says residents are incentivized to use alternative energy.

“To come home, where I grew up, and then buy an electric vehicle to try to do something positive, and then hear that a friend of yours wrote a bill that’s trying to detract from that — it’s a real bummer,” Blakley says.

Sen. Stephanie Bice, R- Oklahoma City, co-authored the legislation. She did not respond to interview requests, but in a Twitter exchange with Blakely, she defended the measure.

@AbleWorth @joewertz @loganlayden Yes but EVs don’t pay a gasoline tax which goes to help fund the roads and bridges we all drive on.

The proposed fee would be collected in lieu of the tax most Oklahoma motorists  pay when they put gasoline or diesel in their tanks — revenue that goes toward the state’s transportation infrastructure.

“Right now if you go buy an electric car you get a $7,500 rebate, and you don’t have to pay into the infrastructure system that you’re taking space up and tearing — the wear and tear on these roads,” Roberts said.

Currently, 10 states levy fees or taxes on electric vehicles. The Oklahoma bill originally set the fee at $150, which would’ve been the second highest in the nation. An amendment reduced the fee to $100, which should help appease the Association of Central Oklahoma Governments.

“Electricity, in ACOG’s view, to power vehicles, is part of our region’s effort in advancing energy independence,” Pollard says. 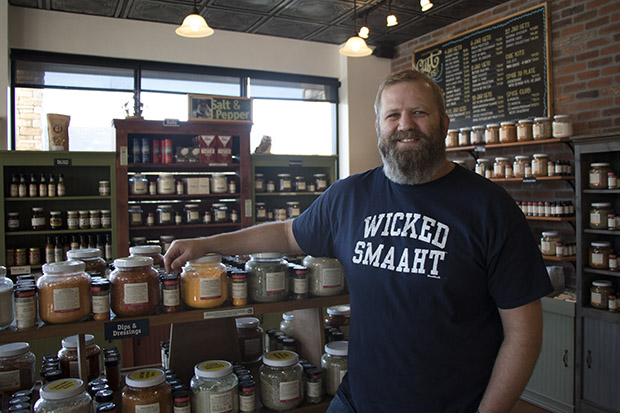 Most states don’t impose any extra fees on electric or plug-in hybrid vehicles. There simply aren’t many electric cars on the road yet. In Oklahoma, there’s about 1 electric car for every 5,000 gas-powered ones, according to 2014 numbers from the U.S. Department of Energy.

Pollard is concerned that a new fee could put an unfair burden on EV drivers.

“If you’re paying more on utility bills to power your vehicles, you’re also paying additional sales taxes on that, and some of that does go back to roads in our local communities,” Pollard says.

“I would also be interested to see where the tax I pay on electricity goes, because that’s the fuel that we put in those,” Blakley says. “I plug it into my house, it comes off the grid, pay OG&E every month. I am paying a tax on my fuel, it’s just not the same one.”

And people who own plug-in hybrids, which use both electricity and gas, would pay a new $30 fee, in addition to the gas taxes they already pay, which critics of the bill see as a double tax.