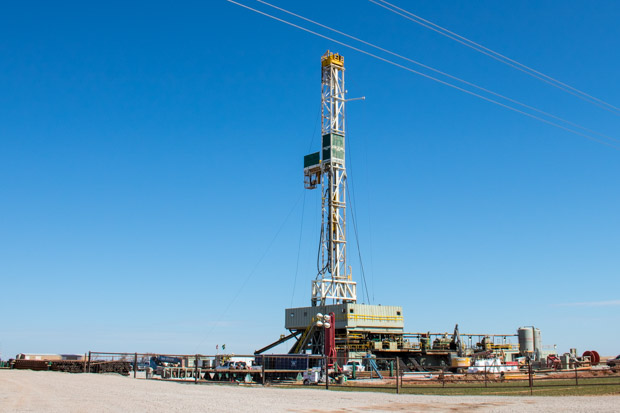 Oklahoma legislators are under pressure to fund teacher raises and pay for health insurance coverage, workers comp, criminal justice initiatives and state prisons from a pool of money that could be $600 million short of what’s needed.

Some energy executives appear to be responding with a proactive warning: Don’t try to fix the budget by raising the industry’s taxes or cutting its incentives.

Many of the methods used to help fill 2016’s $1.3 billion budget hole were one-time fixes, meaning lawmakers — nearly one-third newly elected — could be desperately searching for ways to boost revenue.

The so-called SCOOP and STACK plays in south-central parts of the state are attracting billions in investments and are poised to “drive Oklahoma oil and gas fortunes for decades,” Newfield CEO Lee Boothby said.

All Oklahoma lawmakers have to do, according to Boothby: “Be very careful with doing anything that might screw that up.”

Boothby said no one should take for granted how oil companies invest in the state because drillers are sensitive to laws that change tax incentives. Oklahoma Legislators have created a business-friendly environment that is unique among states and countries with petroleum resources.

But he said even the perception of policy changes can freeze capital allocation within a company.

“It’s not always the action being put into place that influences the decision, but the perception of an action being taken,” Little said. “Even if a bill that’s restrictive or not viewed as pro-industry gets tabled, that can have an impact on the mindset around the executive table.”

Oklahoma used to have different tax rates and incentives for vertical and horizontal wells until lawmakers “harmonized” gross production tax rates starting in 2015, Monies reports. Now, “new wells are taxed at 2 percent for three years before rising to 7 percent.”

During the 2014 debate over legislation on state oil and gas taxes, many energy executives said low taxes and incentives helped Oklahoma compete with other states in attracting new drilling. Leaders of other oil and gas companies, meanwhile, said tax rates were not the deciding factor on where companies drilled for oil and gas.