Goats on a farm near Covington, Okla. 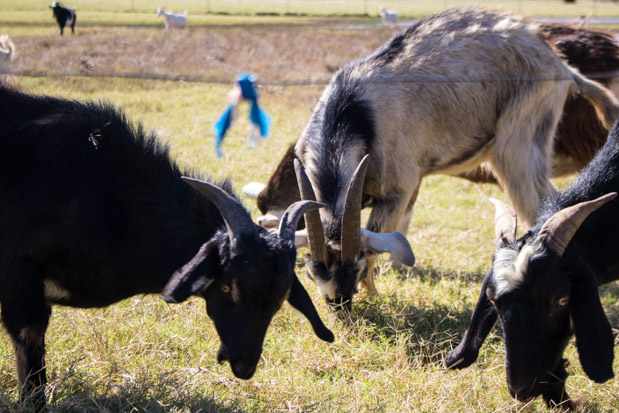 Goats on a farm near Covington, Okla.

State Question 777 would create a constitutional right to farm and ranch in Oklahoma, giving the agriculture industry unique protection from the state legislature. The ballot question concerns livestock and crops, but legal experts say the statewide measure will likely come down to lawsuits and courts.

In the weeks leading up to the November election, officials in cities and towns across the state have urged Oklahomans to vote no on SQ 777.

The Tulsa city council resolution didn’t explicitly urge Oklahomans to vote ‘no’ on SQ 777, but leaders voted 7 to 1 urge residents to “carefully consider the potential adverse effects” a ‘yes’ vote might have on the city.

“We’ve seen there are some unintended consequences that are particularly concerning for a municipality,” Tulsa City Councilor Anna America said during the Oct. 12 vote. “We’ve got agricultural-zoned land all across the city, spotted through neighborhoods, through retail areas. That might make us vulnerable to that being used in ways that we as city leaders and citizens didn’t intend.”

“It’s kind of uncommon that you have a right like this defined in a constitution,” Ferrell says. 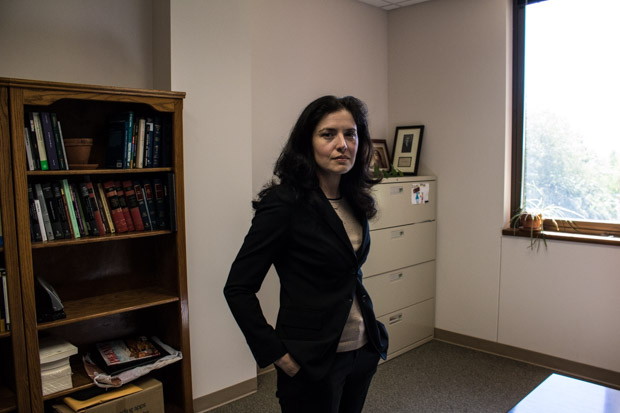 Concerns about local zoning ordinances aren’t the only legal questions that could be raised if voters approve SQ 777. Ferrell and other legal experts say the amendment might one day lead to gaps between state and federal rules, jeopardizing programs the federal government grants Oklahoma authority to oversee. Legal experts also say the state question’s broad language will likely lead to lawsuits and clarification from the courts.

“We really don’t have enough case law from other states to see how this sort of constitutional amendment’s been interpreted by other states,” Ferrell says.

That’s because right-to-farm is so new. Only two other states — Missouri and North Dakota — have adopted similar pro-agriculture constitutional amendments, and both states passed the measure in the last few years.

Opponents urging a ‘no’ vote say the amendment will pave the way for environmental problems like water pollution, but Ferrell says water and public health and safety are a compelling state interest. Even if voters approve SQ 777, Ferrell thinks courts will likely preserve the state’s ability to pass laws protecting broad environmental concerns.

“The Legislature can still enact regulations and statutory restrictions, but it now has an additional burden of proof,” Ferrell says.

“This is about incentivizing and protecting a certain type of farming,” she says.

Mortazavi says large farm operations and corporate food-production companies stand to gain the most from an amendment that guards agriculture technology.

“That’s not going to be garden-variety farmers,” Mortazavi says. “They don’t own genetic rights to the seed that they plant.”

If Mortazavi is right about SQ 777, it could take a while before the effects are felt in Oklahoma. In the two states that already have a right-to-farm amendment, there haven’t been any major problems or court battles — yet.