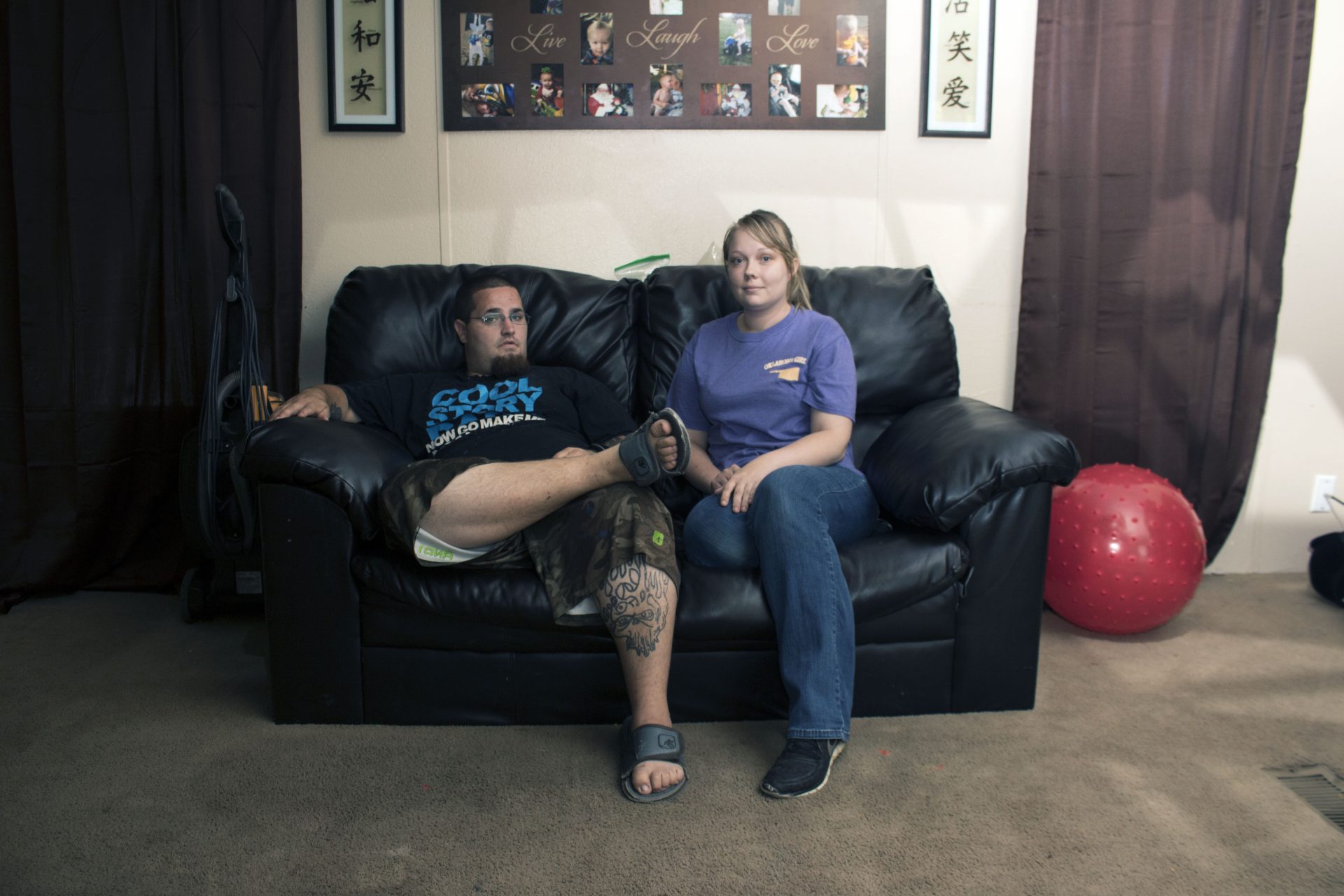 Brooke Hall has lived in the Parkway Mobile Home Park most of her life. She’s never really liked the taste of the water that comes from the park’s wells, but she didn’t think it could be dangerous until she was in the hospital giving birth to her son.

“Doctors and nurses told me I needed to stop breastfeeding while they did blood work and tested for lead because they were afraid that, because I was drinking the water, that it would be passed through to him,” she says.

Hall didn’t know lead had been detected in drinking water provided and distributed by the Midwest City park. The hospital was alerted by Hall’s sister, who learned about the possible lead exposure after getting a call from someone — no one can remember who.

“It was really scary,” she says.

A water sample taken from Parkway in 2014 showed lead levels of 82 parts per billion, more than four times higher than the 15 parts per billion limit set by the U.S. Environmental Protection Agency.

State law obligated the park’s owners to alert the residents. It’s unclear if they did. No one answered a knock on the park office door, and management never returned calls seeking comment.

The crisis in Flint, Mich., has the country on edge about lead levels in public drinking water. Oklahoma’s problems appear to be much smaller, but excessive levels of lead have been found in a small number of public water systems across the state.

Lead levels are an active concern at 19 public water systems in Oklahoma, roughly 1 percent of 1,634 systems statewide, records from the Oklahoma Department of Environmental Quality show. Most, however, appear to be working with regulators to address the problem.

Nearly all the water systems on the state lead watch list are small, supplying water to just a few thousand customers or a couple of hundred homes, like the Parkway Mobile Home Park. The list includes rural water districts, municipal systems in towns like Douglas, Morris and Yale, and the Charles E. “Bill” Johnson Correctional Center in Alva.

The City of Moore is the largest system on the state’s lead watch list, supplying water to more than 41,000 customers through private contractor Veolia. Utility Director Robert Pistole says his department stepped up testing after lead levels of 40 parts per billion were reported in 2014, when stricter federal limits went into effect.

“We did exceed,” Pistole says. “We retested, and all the exceedance passed the second go-around.”

The City of Moore alerted the public by including a written notice in their water bill. Records show the city is not violating rules and is working with regulators to address the issue. The city buys most of its water from Oklahoma City, which comes treated and doesn’t have any lead issues. The rest comes from wells, which also are lead-free. 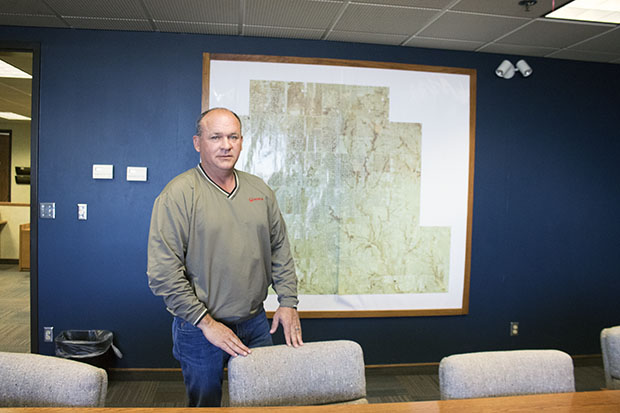 Robert Pistole, the utility director for the City of Moore.

“Lead sampling is done by the private individuals at the households,” Pistole says. “We send them a kit with instructions.”

Getting a proper water sample takes time, and it’s a hassle for many residents.

“We feel that some of our failures was just bad sample protocol because when we go back and follow the protocol to the T, we seem to pass it,” Pistole says.

Corrections spokeswoman Terri Watkins blamed sample-collection errors for high lead levels at the state prison in Alva, too. The DEQ has not confirmed if follow-up tests show the prison’s water are within federal limits, Tulsa World’s Curtis Killman reports. Statewide, 30 water systems had samples that exceeded federal limits during the last three years, according to an analysis by The Associated Press.

“When we start seeing an issue or a problem, we can start that technical assistance process early,” she says. “We didn’t really see that happen in Flint [Michigan].”

Back at the Parkway Mobile Home Park, 2-year-old Ayden emerges from his bedroom. He’s fresh from an afternoon nap in blue pajamas dotted with pictures of trucks, cranes and other construction equipment. He runs between Hall and her husband making silly noises.

After Hall gave birth, nurses took blood samples from her and newborn Ayden. Pregnant women and children are particularly vulnerable to lead exposure.

“They came back negative, that’s what they told us, but as far as testing the actual water around here? I never got any results for that,” she says.

Hall says Parkway has been through ownership and management changes, but no one has addressed a lead problem state water authorities say is ongoing. Hall doesn’t expect any answers or fixes. That’s why her whole family gets their drinking water from the store — not from the faucet.

“When I got back from the hospital, that was it,” she says. “I don’t even want to risk it.”