Mayeta Clark is a video journalist at ProPublica.

Clark is an award-winning director, producer and cinematographer with a background in journalism and observational documentary filmmaking. Clark has worked in long form TV — directing, producing and shooting for “Australian Story,” one of the Australian Broadcasting Corporation’s leading prime time television programs. She began her career on the video desk at The New York Times.

Mayeta read Sanskrit, Indian philosophy and Anthropology at the University of Sydney. She studied cinematography at the Australian Film, Television & Radio School, and has a masters degree in broadcast journalism from Columbia University in New York.
Email: mayeta.clark@propublica.org 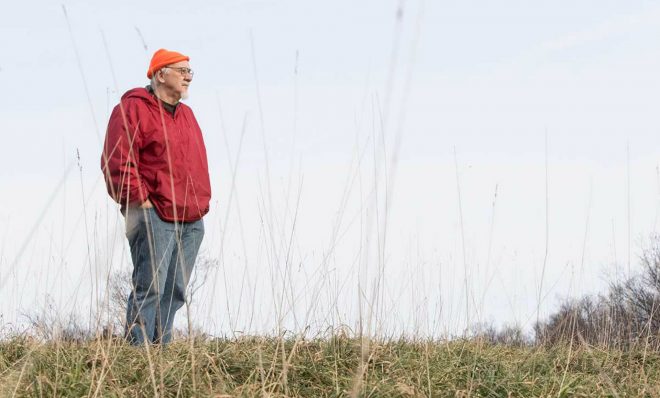 A new documentary released by ProPublica and CBSN Originals shows how some West Virginia residents found themselves right in the middle of the state’s shale gas boom — and what happened to them as a result.

Powerless: What it looks and sounds like when a gas driller overruns your land