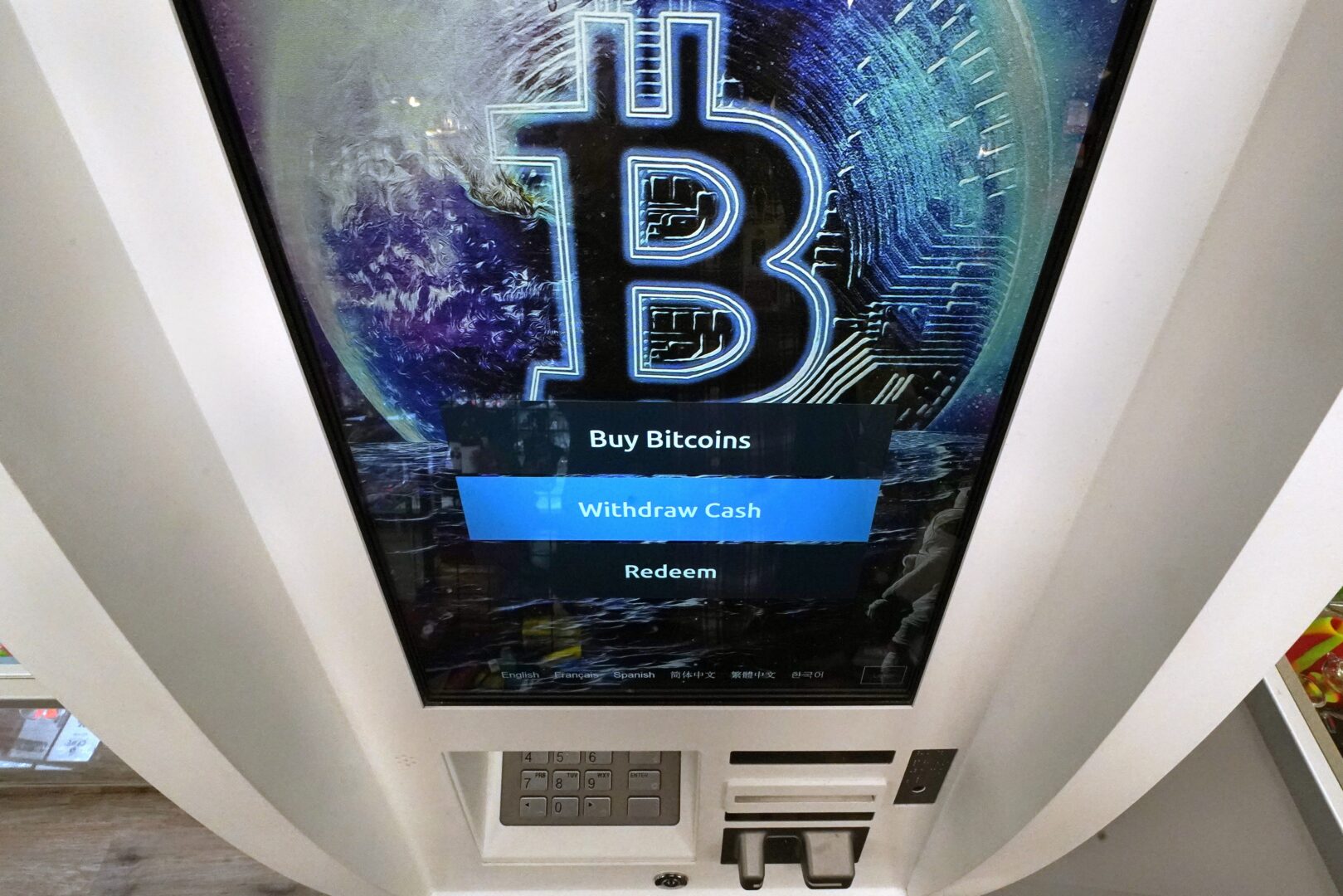 A natural gas company in Clearfield County that had been “mining” for Bitcoin at several sites has stopped doing so for now, but operations at the site had already led to an information request from the U.S. Environmental Protection Agency.

Matt Anderson, owner of Big Dog Energy, said in an email that his company began crypto-mining in October 2021 on one site. That grew to three sites.

In January, the Pennsylvania Department of Environmental Protection sent Big Dog Energy a notice of violation. A DEP site inspection found Big Dog had installed 30 natural gas powered generators and a gas-producing unit at a site without authorization from the department.

According to a DEP spokesman, the U.S. Environmental Protection Agency is taking the lead on assessing the situation. The EPA issued a Clean Air Act Section 114 information request to Big Dog on June 1. A spokesman did not provide details on what type of information was requested.

Anderson said he stopped the crypto-mining operations in June. But, he said in an email, that was “just a business decision, not EPA or DEP related.”

“I can restart them anytime I’d like,” he said.

Along with natural gas sites, at least two Bitcoin mining sites in Pennsylvania use waste coal facilities. The natural gas or waste coal is used to power generators, which in turn power the application-specific integrated circuits or supercomputers that are used to “mine” for Bitcoin.

Rob Altenburg, senior director for energy and climate with PennFuture, an environmental advocacy organization, said in these situations mining for Bitcoin is a new operation and should be treated that way.