The Democratic governor said the legislation takes away “local decision-making” from municipalities that are looking to address climate change. 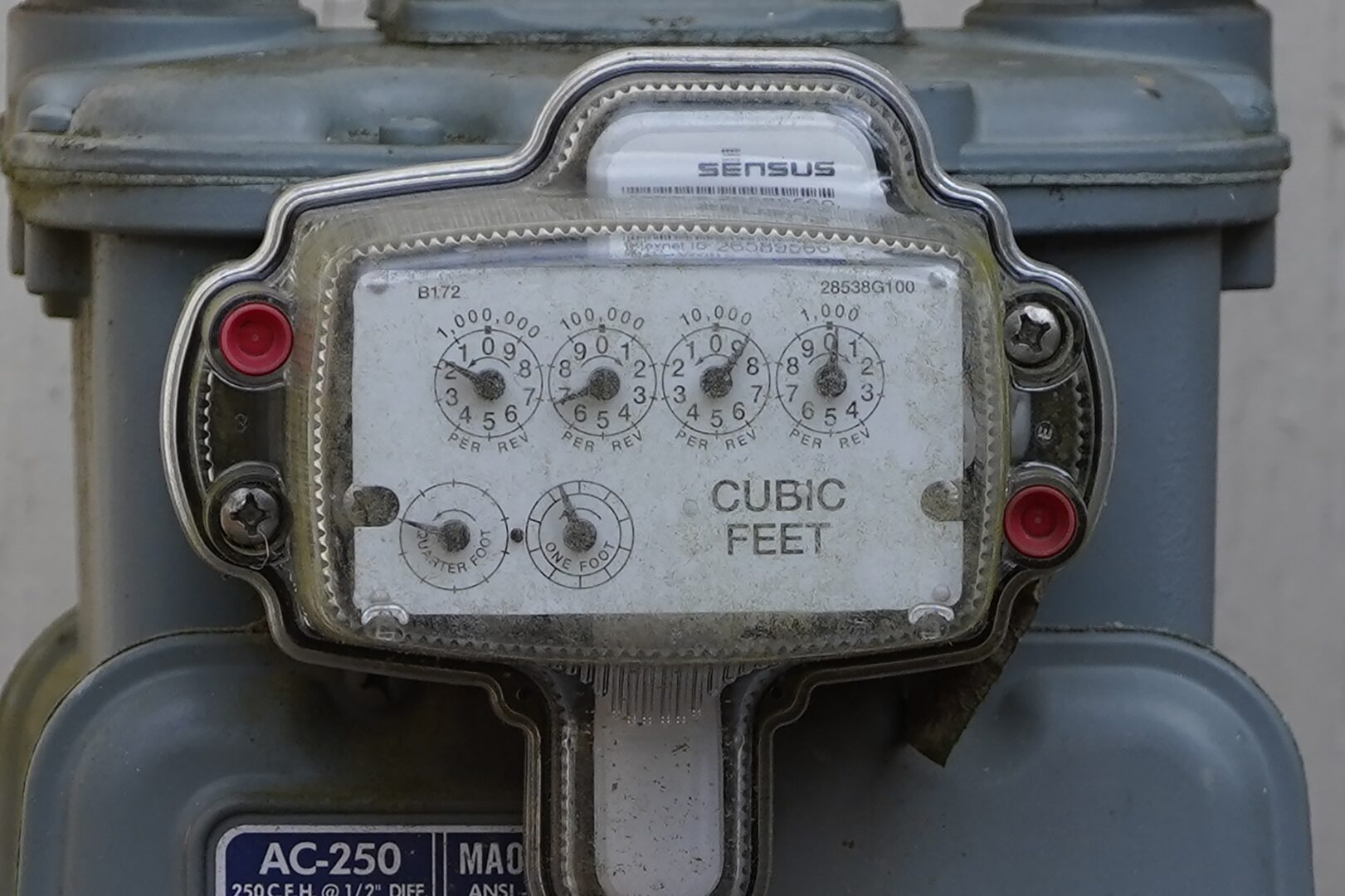 Wolf, in a veto message to lawmakers, said the legislation takes away “local decision-making” from municipalities that are looking to address climate change, and treads on the authority of state utility regulators.

The legislation passed the Republican-controlled House and Senate largely along party lines, with a handful of Democrats siding with nearly every Republican. 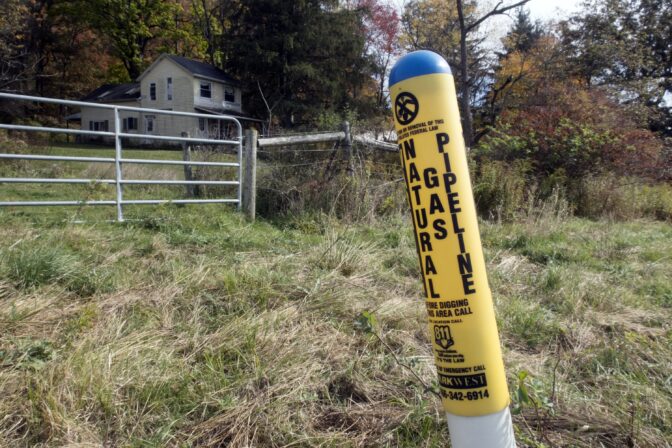 A marker designates where a natural gas pipeline runs near a home in Valencia, Pennsylvania on Wednesday, Oct. 14, 2020.

Republican lawmakers had cast the legislation as protecting the energy choices of consumers, but also to protect the state’s natural gas industry. It would have prohibited municipalities from writing new building codes that restricted utility service based on the energy source. Pennsylvania is the nation’s No. 2 natural gas-producing state, behind Texas.

States, cities and counties elsewhere have begun looking at all-electric building codes that exclude gas infrastructure as a way to accelerate progress toward a carbon-free electricity grid.

In December, New York City barred most new building projects submitted for approval as early as 2024 from using natural gas or oil for heating, hot water and cooking.