Bellefonte is fixing some of its electric vehicle chargers, after storms fried them a second time | StateImpact Pennsylvania Skip Navigation

They could be up and running again to four to six weeks. 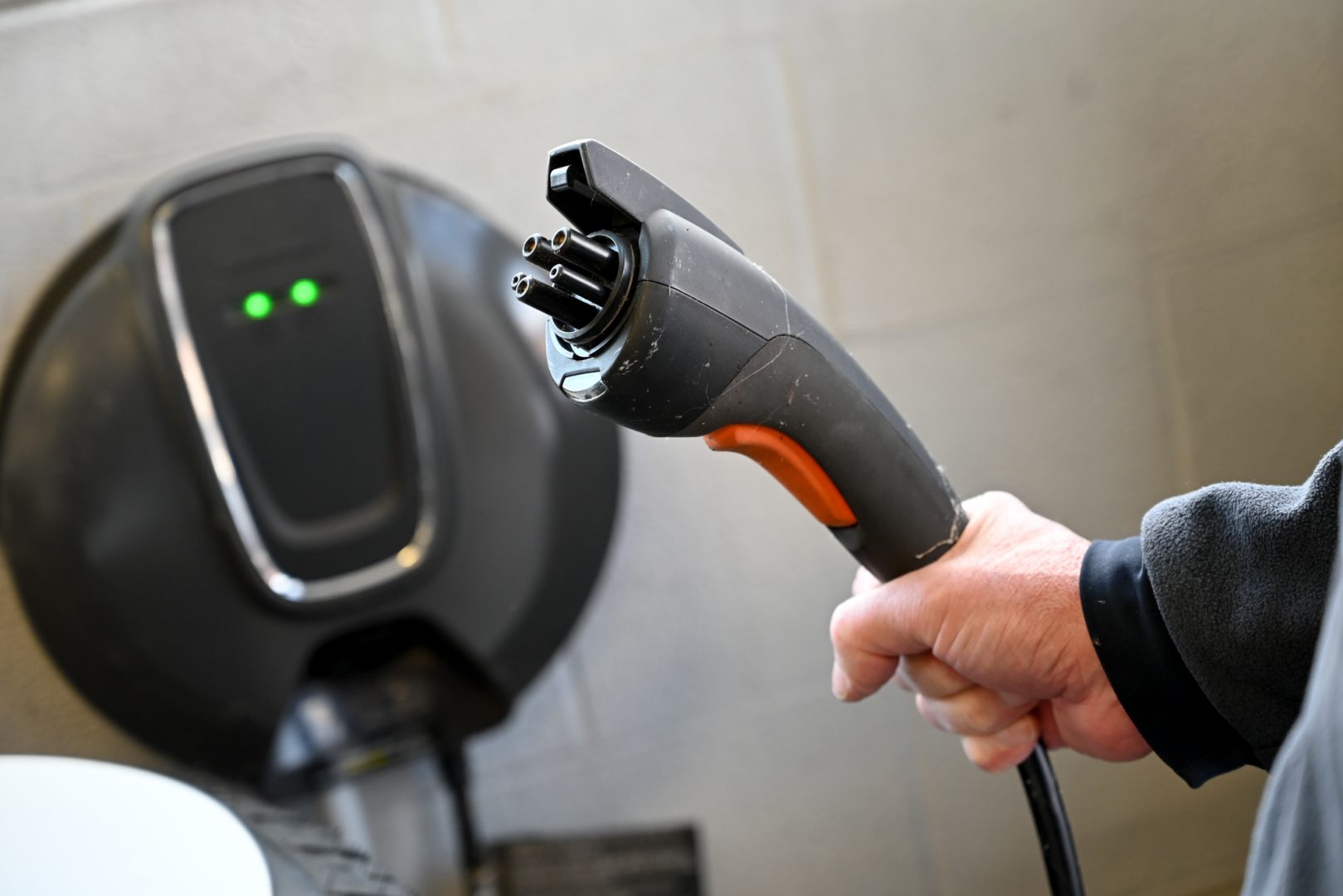 The Bellefonte borough had eight electric vehicle charging stations set up, but the Centre County seat is now in the process of getting half of them repaired after a storm blew them out — again.

Bellefonte got the EV charging stations through grants from a state Department of Environmental Protection program, in part as a way to attract visitors to town. They initially had four stations, then applied for another grant and got four more.

But then a storm hit last year. Assistant Borough Manager Don Holderman said a power surge blew out the four charging stations in the borough’s north parking lot on Howard Street. So, the borough decided to pay to replace those chargers, and they were installed earlier this year.

“And then lo and behold, two days later we had another severe storm, another power surge and it fried all four of the brand new ones,” Holderman said. “They’d only been in for two days.”

The borough is getting them fixed by the company ClipperCreek. They’re also having a surge protector installed.

“You know, I think what happened was they were just two unfortunate events that just happened to occur, that blew these things. So, we were told even with a surge protector, they’re not going to guarantee that it’s going to stop a power surge from burning them out,” Holderman said. “So we’ll give it one more shot here and see what happens.”

Holderman said they could be up and running again in four to six weeks.

In the meantime, the borough has four other EV charging stations that are free, aside from paying for the parking spot while you’re charging.