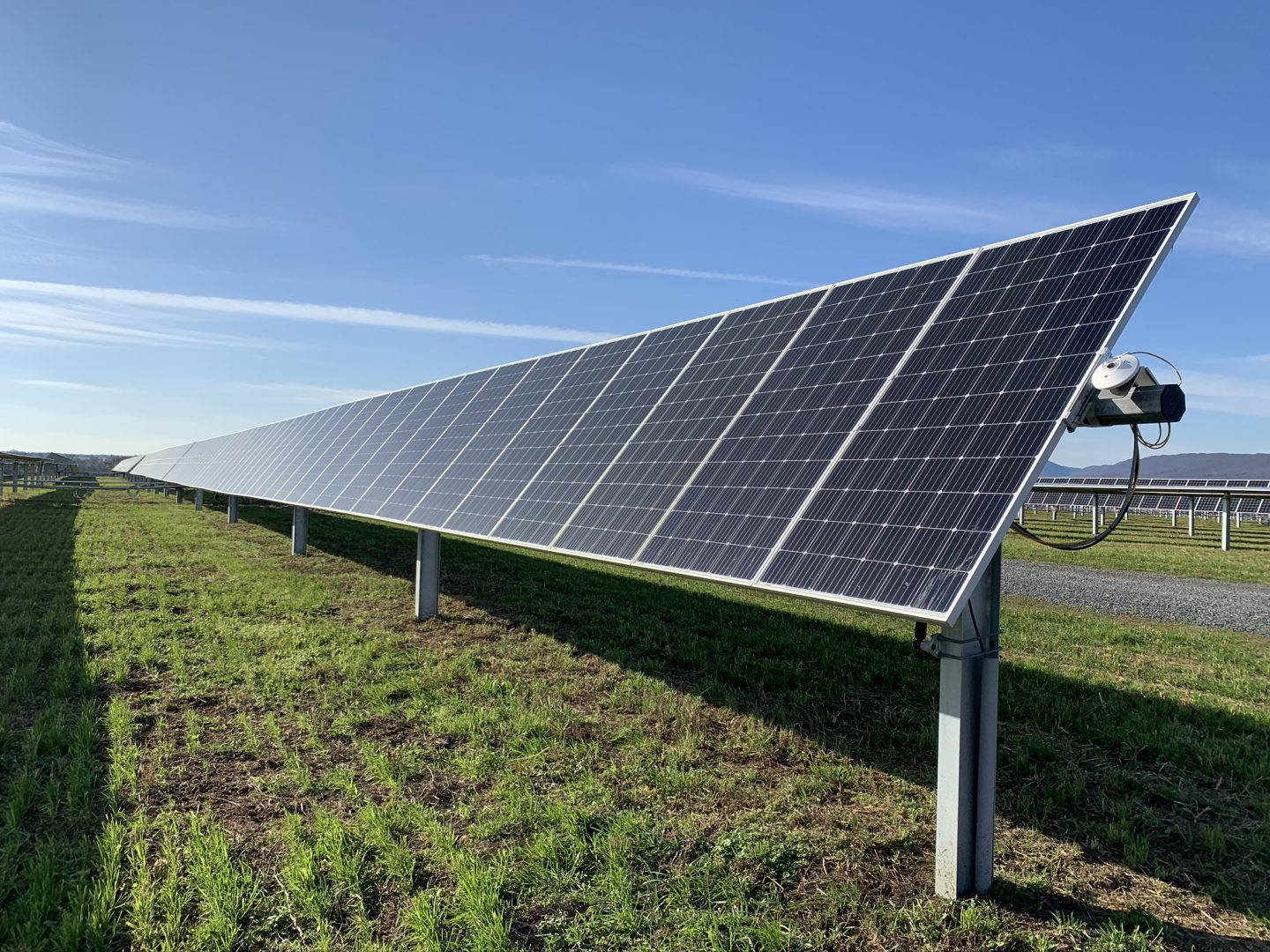 Pennsylvania solar companies are relieved by a Biden Administration decision that will spare them unexpected costs.

The U.S. Commerce Department is looking into whether China is using four southeast Asia countries to skirt tariffs on solar materials. Initially, investigators said products could be subject to retroactive tariffs if the companies are found to be in violation of U.S. trade policy.

The White House says the vast majority of solar products in the U.S. are imports. Cambodia, Malaysia, Thailand, and Vietnam sent about three-quarters of imported materials in 2020.

Energy Independent Solutions near Pittsburgh gets some of its solar materials from Vietnam. President Joe Morinville says the probe caused a lot of uncertainty, which delayed some business.

“I would have to charge the customer two or three times the amount to recover the risk of that tariff, which they’re not going to pay, and I can’t take the risk on,” Morinville said.

He ended up getting his supplier in Vietnam to sign legal documents verifying their materials do not come from China.

“It’s not practical that a company can look at the supply chain of a product,” Morinville said. “If you bought a car, you can’t go and know where every single piece of that car came from.”

Morinville said the tariff suspension will help the industry. He said his company is seeing a lot of demand now from residential customers who want to increase their energy security and commercial customers who are hedging against high energy costs.

But, he added there need to be long-term changes in the tax code to put American solar manufacturers on a level playing field. Morinville said he’d like to see the Investment Tax Credit for solar installation made permanent.

SEIA released a report Tuesday that shows solar installations slowed down in the first three months of this year. It said the industry installed 24% less solar capacity in the first quarter of 2022 compared to the same period in 2021, due to price increases and supply chain constraints.

Biden has set a goal to get the country to a 100 percent carbon-free electricity grid by 2035.