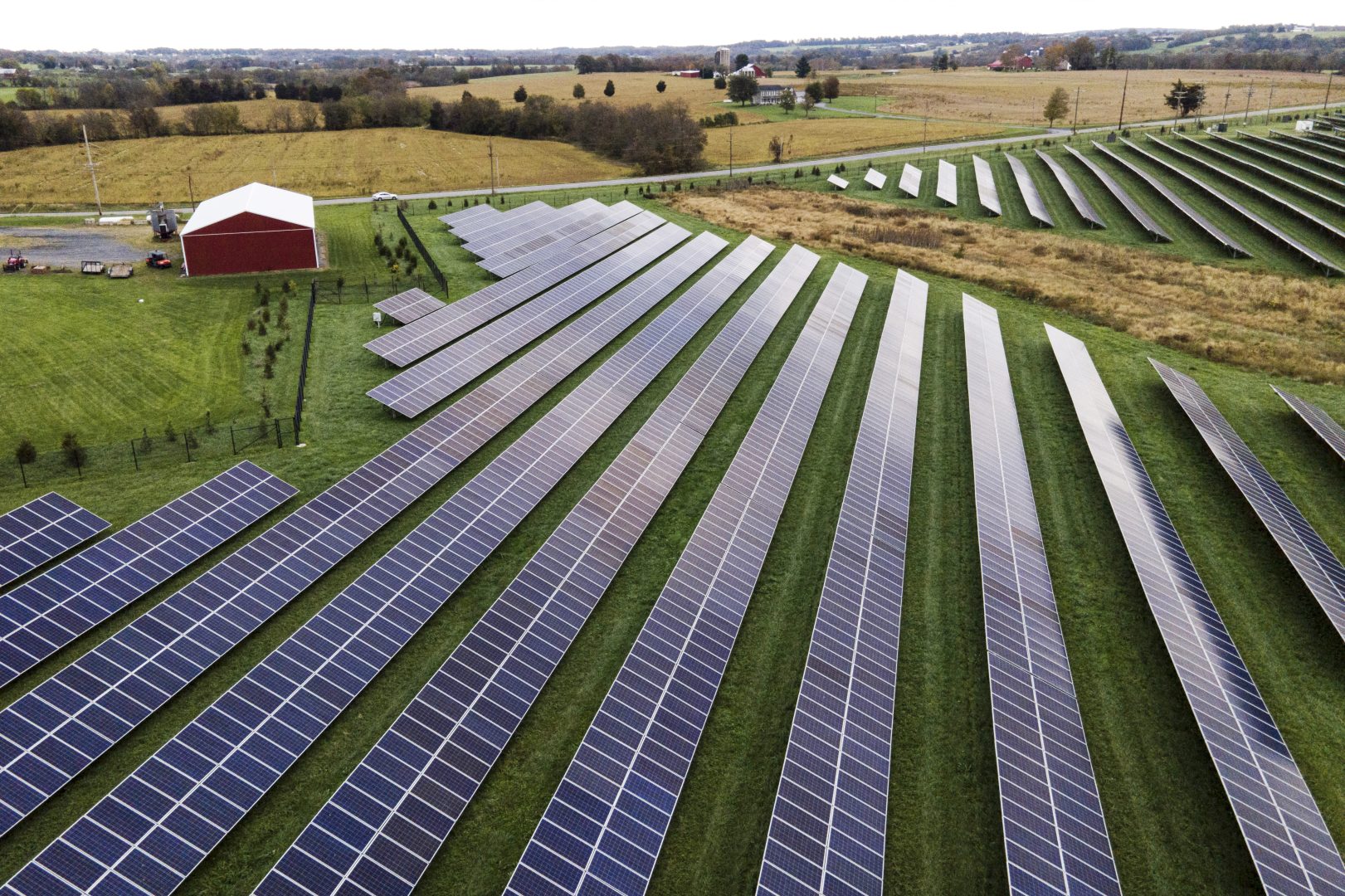 The Biden administration is ending its hands-off approach to a Commerce Department tariff investigation that has effectively frozen the solar power industry in the United States.

A probe into whether Chinese solar manufacturers had been improperly funneling parts through four other Asian countries had cut solar installation forecasts nearly in half — and done so at a time when the Biden White House’s ambitious clean energy agenda is stalled in Congress.

Rapidly shifting the country away from fossil fuels and toward clean energy is one of President Biden’s top goals.

But a legally required trade investigation in response to a U.S. solar panel manufacturer’s complaint has put the administration into a bind: at once trying to spur a transition to zero-emissions power generation by 2035 and leading a “quasi-judicial” Commerce Department investigation the administration conceded it had no legal power to stop or dismiss had hampered the solar industry.

On Monday the administration announced a compromise: the investigation will continue, but solar panels will be allowed to be imported from Cambodia, Malaysia, Thailand and Vietnam for two years without fear of steep retroactive tariffs — granting the solar industry a measure of certainty as they await the Commerce Department’s decision.

Speaking to reporters on background, a White House official defended the move. The Tariff Act, the official said, authorizes the Commerce secretary and president to take emergency actions. “And here he [Biden] is using that authority to ensure the reliable supply of solar components from southeast Asian countries. … that play a key role in the reliable supply of solar [panels].”

The solar industry cheered the move.

“The president’s action is a much-needed reprieve from this industry-crushing probe,” said Abigail Ross Hopper, the president and chief executive officer of the Solar Energy Industries Association.

Last month, Hopper had voiced concerns to NPR that the ongoing tariff investigation was “wiping out a decade of solar job growth.”

The White House is framing the import window as a “bridge” to a period where domestic solar manufacturing is much more robust.

The U.S. solar industry has grown exponentially in recent years, but is nowhere near the pace needed to reach Biden’s goal of a net carbon-neutral energy sector in the next 13 years.

In an effort to speed up that growth even more, Biden is also invoking the Defense Production Act to help expand American solar panel manufacturing, as well as other clean energy technology like building insulation, efficient heat pumps for buildings, equipment for fuel cells and power grid infrastructure like transformers. The president is also directing the federal government to increase the amount of U.S.-made solar panels and clean technology products it buys, as well.

If production ramps up as expected, the administration expects domestic solar manufacturing to triple by 2024. “Enough,” said the administration official, “to enable more than 3.3 million homes per year to switch to solar energy.”