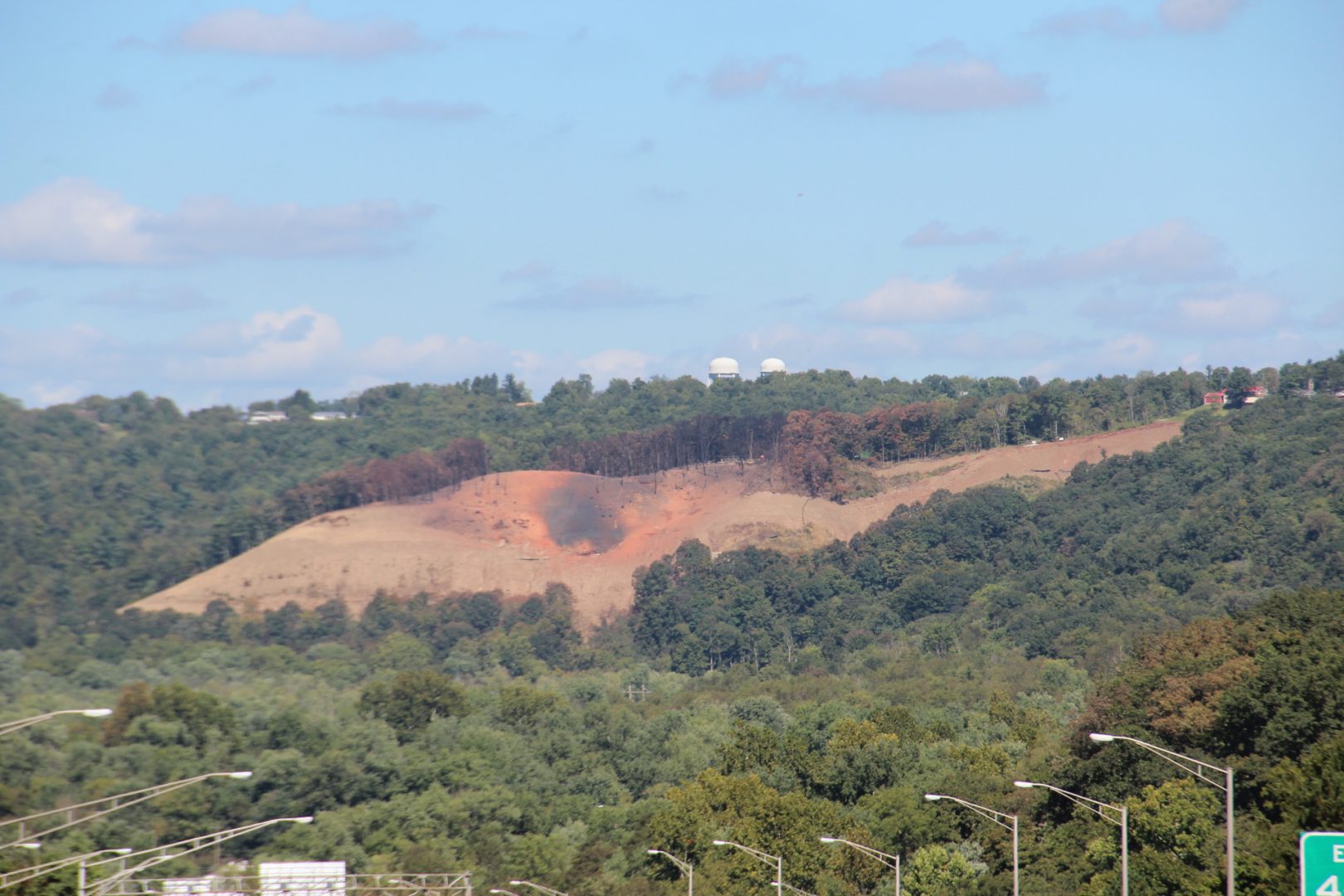 The grand jury recommended charging Dallas-based Energy Transfer with nine counts, all related to problems with erosion control in the construction of the Revolution Pipeline. The grand jury found the company failed to properly oversee construction of the line, which exploded after just one week of service, when a landslide along its right-of-way caused the line to break.

“The Grand Jurors heard testimony and examined records that showed that explosion happened because of Energy Transfer’s negligence as they built the Revolution pipeline,” Shapiro said in a statement. “I want to be clear: no matter the project, no matter the company, my office will hold those who break the law accountable for cutting corners, hurting people’s livelihoods, and risking people’s safety.”

In its 23-page report, the grand jury said that as it reviewed construction documents and witness testimony, “(a)n overall theme of inadequate erosion control devices” and multiple landslides and slips “emerged.”

State inspectors, the report said, “on more than one occasion had to remind (pipeline) construction and environmental crews what qualified as an acceptable erosion control device.”

Contractors used straw bales as erosion control devices, for instance, despite the fact that hay bales are not “adequate on their own” to control erosion.

The grand jury also found problems along the pipeline with installation of water bars, a type of drainage feature used in hillside construction. The grand jury found that while the pipeline’s permit called for the installation of 1,400 water bars, contractors installed only about 1,000, and only about 2 percent of those were “installed to specified engineering standards.”

Alexis Daniel, a spokeswoman for Energy Transfer, said the company has “been involved in discussions regarding these issues with the attorney general’s office” and “will continue to work with them and look forward to getting these issues resolved.”

In 2020, the Pennsylvania Department of Environmental Protection leveled a record $30 million fine against the company for the blast. The state agency found at the time 19 different hillside sections of the pipeline weren’t stabilized, hundreds of occurrences of erosion and sedimentation, as well as over 500 discharges of sediment-laden water into creeks and wetlands.

Karen Gdula was one of dozens who were evacuated from their homes. She’s read the grand jury’s report.

“The folks who were working on the stabilization just could not keep up with all of the issues with erosion and slips and slides and landslides,” Gdula said. “There are guidelines and the guidelines were not followed.”

Have a question about electric vehicles? We're going to rent one for a week. Ask us anything