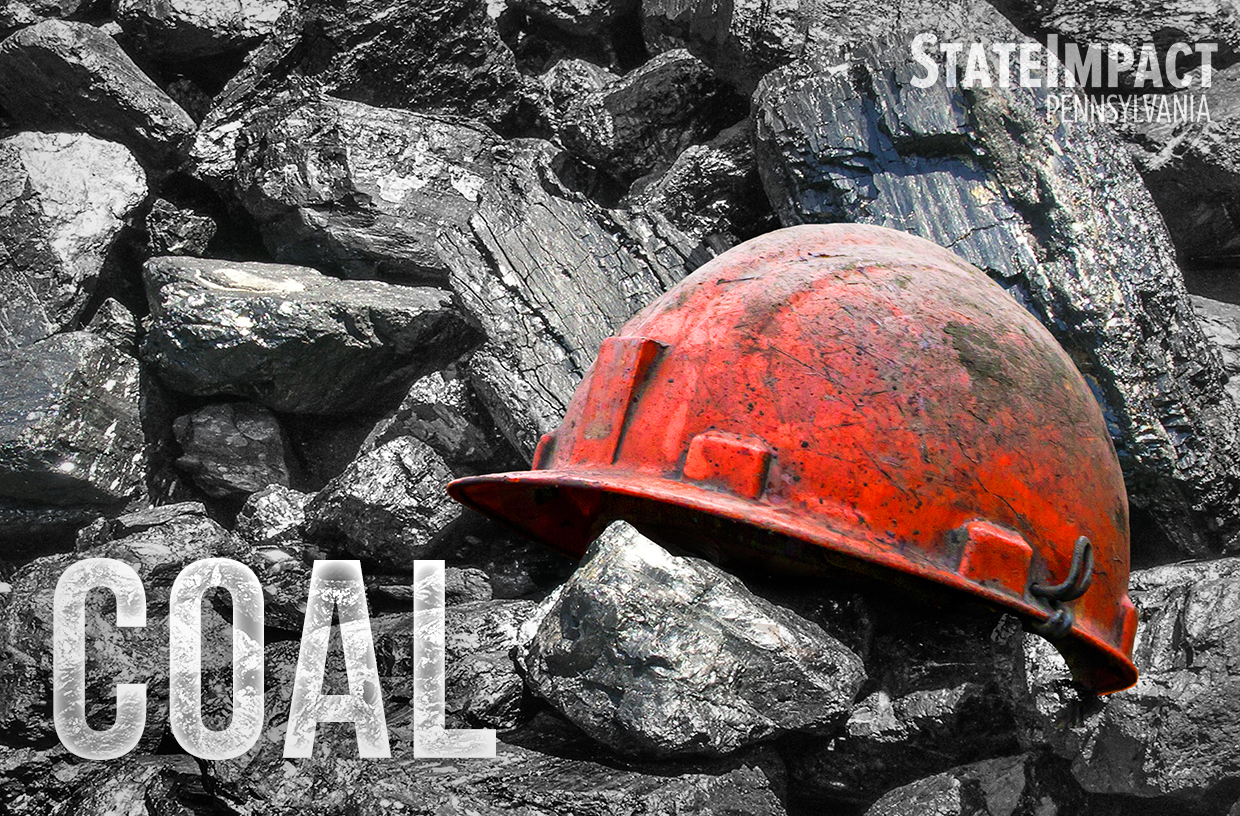 A company that wants to build an underground coal mine in Allegheny County faces one big roadblock: the town where the mine would be built.

The Forward Township planning commission voted unanimously Wednesday to oppose a request by Australian-based Coronado Global Resource, Inc. to rezone much of its 980-acre property to create the mine. The company owns 140,000 acres of coal rights nearby.

The company wants to build a mine to dig out the Lower Freeport coal seam, some 700 feet below the surface. The seam would produce 2 million tons a year of metallurgical coal used to make steel. The project would create 238 permanent jobs and require over $250 million to build, said Jack Pauley, vice president of Human Resources for Coronado.

Pauley said if the mine went ahead, it would be in operation by 2025 or 2026 and would include the mine entrance, a prep plant, refuse area and both river and rail load-out terminals, though the company “hasn’t committed” to that timeline yet.

The land previously housed a coal mine, but parts of the property are now zoned residential and conservation. The company is asking the township to rezone it for industrial use.

Tom DeRosa, chairman of the board of supervisors, said about 300 people came to a planning commission meeting to voice their opposition to the coal mine. Of the 20 people or so who spoke at the meeting, “100 percent” were against it, he said.

“The people don’t want a coal mine,” DeRosa said. “They don’t see any benefit for it, it will affect their lives and devalue their property in their opinion.” He said others in the township have voiced concerns about potential air and water pollution and the threat of mine subsidence from the project.

The issue is likely to head to the township’s board of supervisors and, possibly in court.

The company contends the township must allow it to mine coal at the property, which it acquired in 2016 from Consol Energy. Previously, the site houses a historic coal mine, which was closed before modern reclamation laws came into existence in the 1970s, the company said in a press release.

One benefit to the project, the company contends, is that it would properly reclaim areas of the former mine that are on the federal list of abandoned mine lands.

“The land, we believe, is not zoned properly,” Pauley said. “We contend we have the right to develop the coal mine.”

Lauren Fraley, a spokeswoman for the Pennsylvania Department of Environmental Protection, said in an email that the agency approved initial exploration notices from the company, which allow the company “to conduct exploratory drilling and collect geologic information that would be pertinent for a potential mine application.”

According to Fraley, DEP also approved the company’s “site alternatives analysis” for a coal refuse disposal area on the property, which was previously surface-mined. Fraley said that “(a)reas that have been previously affected by mining are considered preferential” for coal refuse, a solid waste byproduct of the mining process.

The analysis is one step in a many-year process to get DEP’s approval to build the refuse disposal site. At this point, the company has yet to receive any of the appropriate permit applications “for any mine, preparation plant or Coal Refuse Disposal Area,” Fraley said.

Allegheny County township to hear proposal for new coal mine