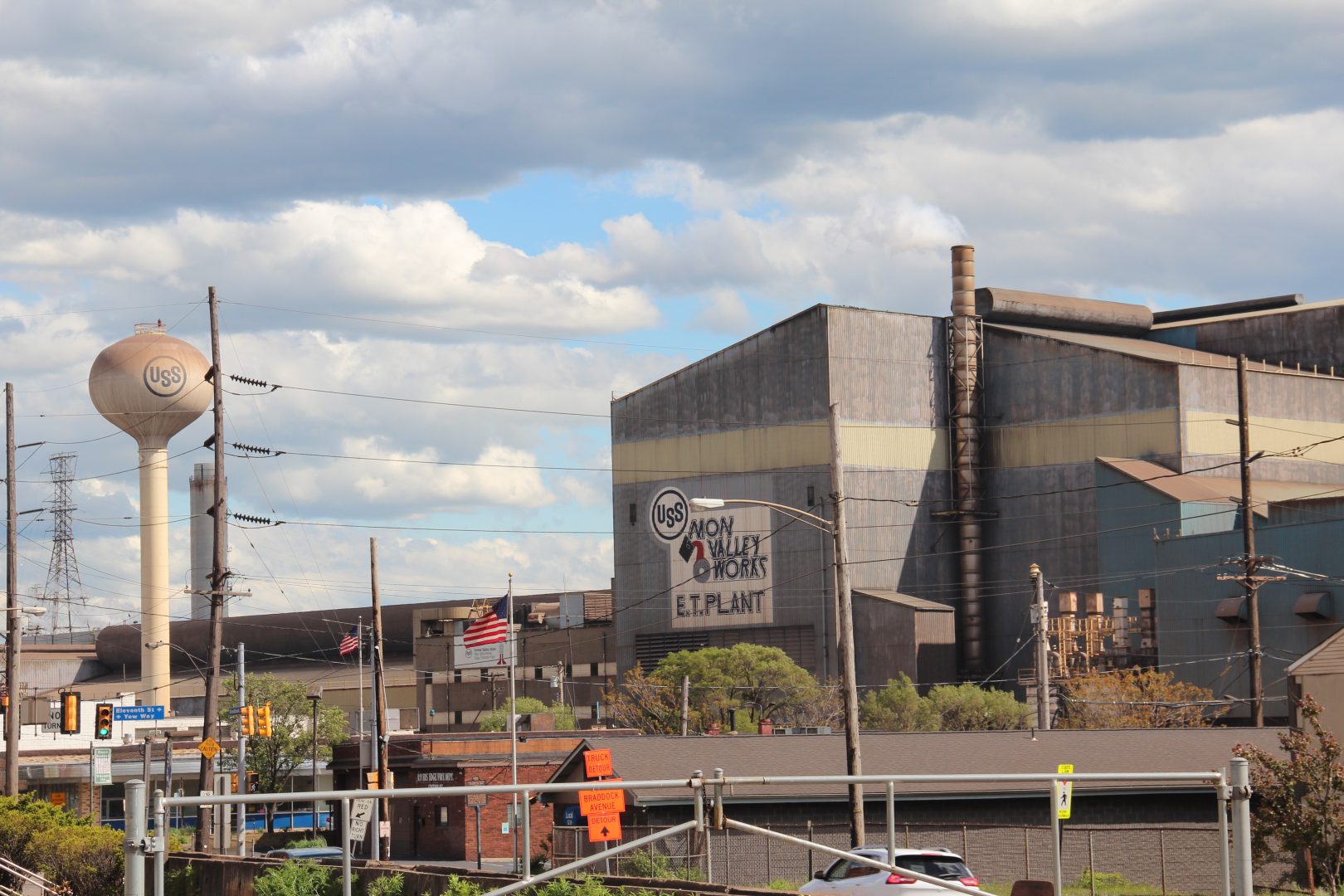 Two environmental groups asked a federal court on Thursday to verify that U.S. Steel violated air pollution regulations thousands of times at its Pittsburgh area plants, as part of a 2019 lawsuit against the company.

The suit stems from a fire on Christmas eve in 2018 at U.S. Steel’s Clairton Coke plant that knocked out pollution controls. For three months following the incident, the company operated its Mon Valley Works without that equipment.

U.S. Steel violated the Clean Air Act more than 12,000 times in 2018 and 2019, according to the lawsuit filed by PennEnvironment and Clean Air Council in the U.S. District Court for the Western District of Pennsylvania. They are now asking for what is called a summary judgment to verify that as a fact in the case.

“We want the court to establish that these violations happened, so once we have that we can move on and decide what we’re going to do about it to hold U.S. Steel accountable,” said Ashleigh Deemer, deputy director of PennEnvironment.

According to the complaint, each of the 12,000 air pollution violations carries a possible penalty of up to $100,000. The groups want a court-appointed outside monitor to oversee environmental compliance at U.S. Steel.

Nearby residents were exposed to high levels of sulfur dioxide, a respiratory irritant. Published health studies have shown an increase in asthma symptoms and hospital visits during the time U.S. Steel’s pollution controls were down.

“They continued operating without pollution controls, we think because it made business sense for them to do so,” Deemer said. “The community paid the price. The community experienced that pollution at profoundly higher levels than they would normally experience.”

In an email, U.S. Steel said it cannot comment on pending litigation. “However, we have spent more than $300 million dollars on environmental improvements in the Mon Valley since 2018 which reflects just part of our commitment to the environment and our neighbors,” said company spokesperson Amanda Malkowski.

Report offers case studies for how Pa. could help areas affected by RGGI