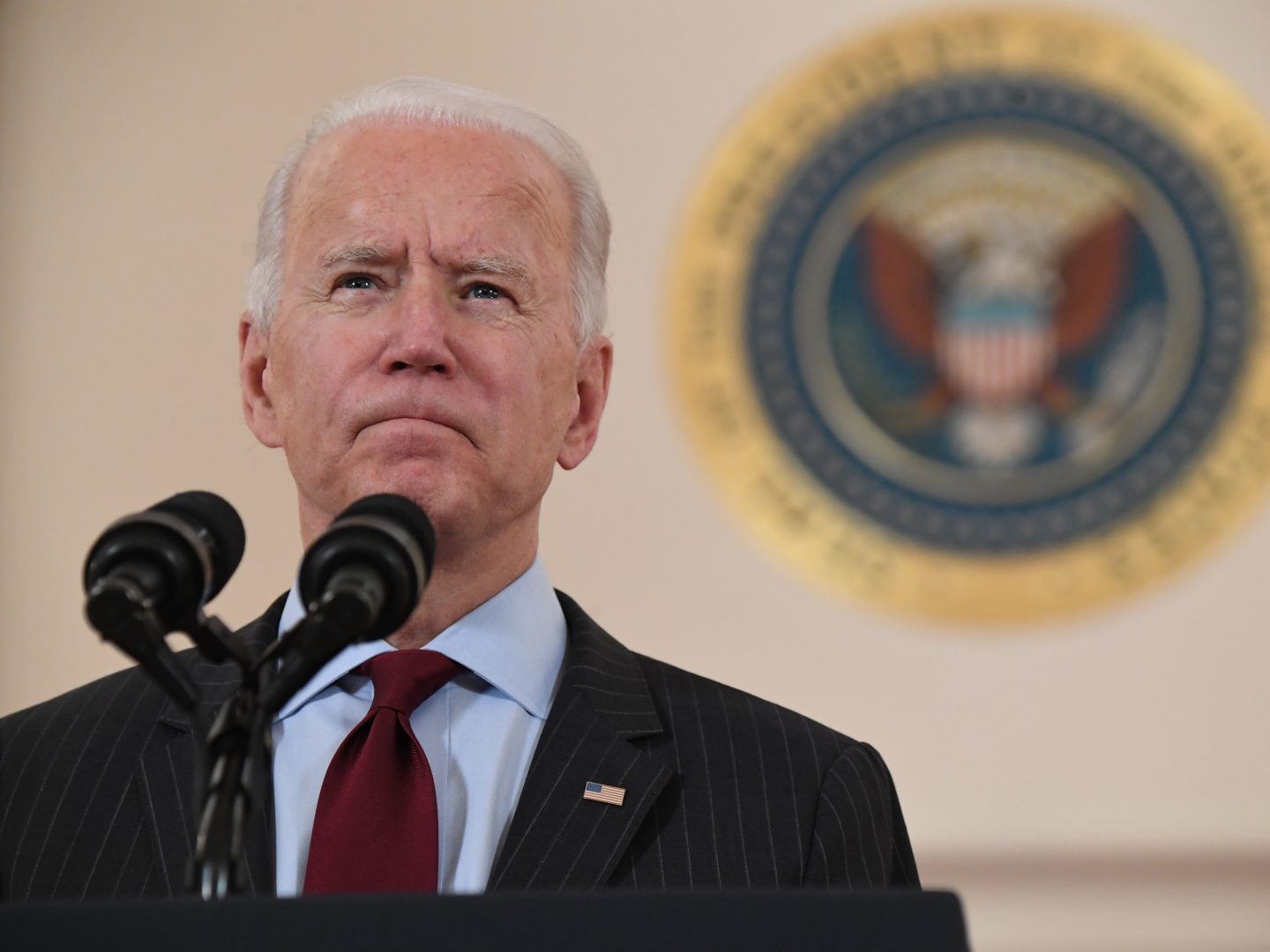 About a dozen young Pennsylvanians are on their way to the White House to advocate for a climate and economic justice initiative.

They assembled on the steps of the State Capitol on Monday to kick off their march, holding black-and-yellow signs that read “Generation on Fire.”

They’re members of the Sunrise Movement, a youth-led climate advocacy organization with hubs across the U.S. The Generation on Fire campaign also included marches from Paradise, California, to San Francisco and from New Orleans to Houston.

The marchers are calling for a Civilian Climate Corps: a federal program, modeled on a New Deal initiative, that proponents say would address economic inequality by creating well-paying jobs designed to tackle the climate crisis. The Biden administration included funds for a CCC in its American Jobs Plan, announced in March, but Sunrise Movement leaders have argued that the proposal does not go far enough.

Instead, the group has expressed support for the program outlined in the Civilian Climate Corps for Jobs and Justice Act, introduced by Massachusetts Sen. Edward J. Markey and New York Rep. Alexandria Ocasio-Cortez in April.

It is not clear whether the CCC is included in the bipartisan infrastructure bill that the Biden administration announced Thursday. The New York Times reports that the compromise includes considerably less funding to address climate change than the American Jobs Plan, its precursor.

But House Speaker Rep. Nancy Pelosi has said that the House will not consider the bipartisan bill unless the Senate passes a larger bill through the budget reconciliation process, according to the AP. This is seen as a potential avenue for passage of the parts of the American Jobs Plan that did not make it into the compromise bill.

Mary Collier, a Sunrise Movement leader from Lewisburg, said she sees the Civilian Climate Corps as a way to protect workers’ livelihoods during a transition to renewable energy.

“I think about all the people in my rural, central-PA community who are relying on these fossil fuel jobs,” Collier said. “They don’t want to be hurting the planet, but they have no other choice.”

Personal experience motivated other marchers, too.

“I would hear these stories about my great-grandfather going into the mines with a broken leg because he couldn’t afford to take off work,” said Marielle Miller, who’s from Atglen. Their grandfather worked in coal mines for years and eventually died from emphysema, which research has linked to the inhalation of coal dust.

“I don’t want anyone else to go through that,” Miller said.

Starting their march in Harrisburg is symbolic, said Collier and Miller. Pennsylvania’s electoral votes played a crucial role in securing President Biden’s victory and, they said, paved the way for climate initiatives like this one.

The group plans to join other Sunrise Movement members next week in Washington, D.C., for a rally in support of the Civilian Climate Corps.