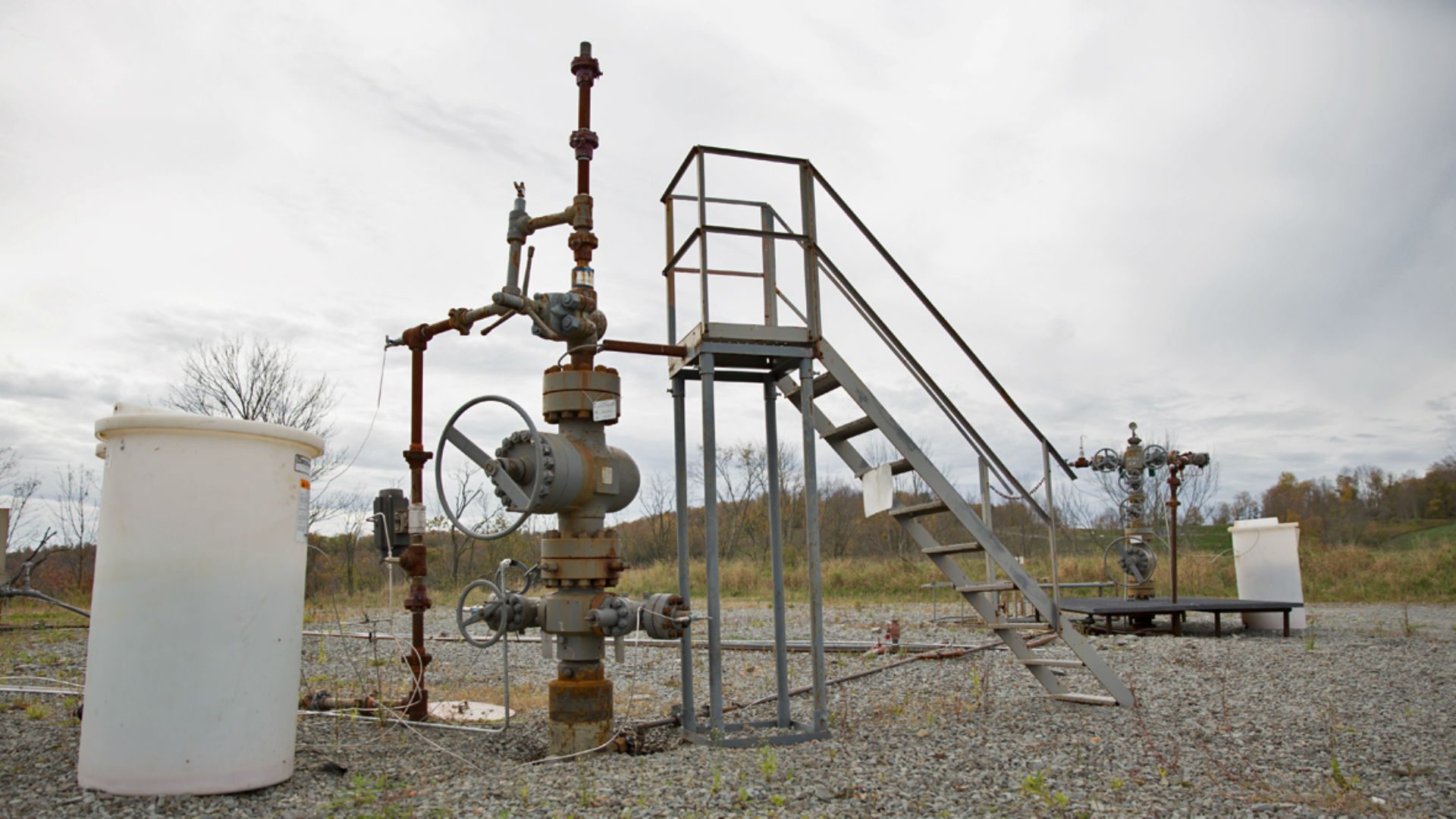 Note: In July, the IFO revised its earlier projection of impact fee revenue for 2021, estimating that the state will see $74.3 million more than in 2020. That brings the projected total revenue for next year to over $220 million, above the yearly average.

County and municipal governments where drilling happens will get the largest share of the fees at more than $71 million. The PUC said $51 million will go to the Marcellus Legacy Fund, which provides financial support for environmental, highway, water and sewer projects, rehabilitation of greenways and other projects throughout the state. And $23.7 million will go to state agencies.

PUC data shows Pittsburgh-based EQT paid the most in fees for 2020 with more than $25 million.

Washington County will get the biggest payout of counties in 2020 at more than $4.4 million, followed by Susquehanna County with just over $4 million. Center Township in Greene County will be the highest-paid municipality with more than $755,000.

The IFO noted 2020 was the first year collections from new wells were not enough to fully offset losses from older wells.

Under the fee structure, drillers pay for each operating well, not the amount of gas produced. The payment varies based on the price of gas and age of the well.

Prices are rising again this year, though companies drilled fewer new wells in the first few months of 2021 than they did the year before, according to data from the Department of Environmental Protection.

The IFO expects fees to rebound next year, though the amount will depend on gas prices. The agency said the more likely scenario is for next year’s collections to be about $20 million more than 2020. That would still fall below the yearly average.

The impact fee was created under Act 13 of 2012 and was designed to benefit the communities where drilling happens.

With 2020’s collections, the impact fee has raised more than $2 billion since it was implemented.

“While our industry was certainly impacted by the economic effects of the pandemic, this tax further demonstrates how all Pennsylvania communities and families share in the many benefits of responsible natural gas development,” said Marcellus Shale Coalition president David Callahan.

Democratic Gov. Tom Wolf has repeatedly proposed a severance tax on gas production in addition to the impact fee, but has been consistently opposed by the Republican-controlled legislature.