A stretch of land along the Clarion River that will now be part of the Allegheny National Forest. 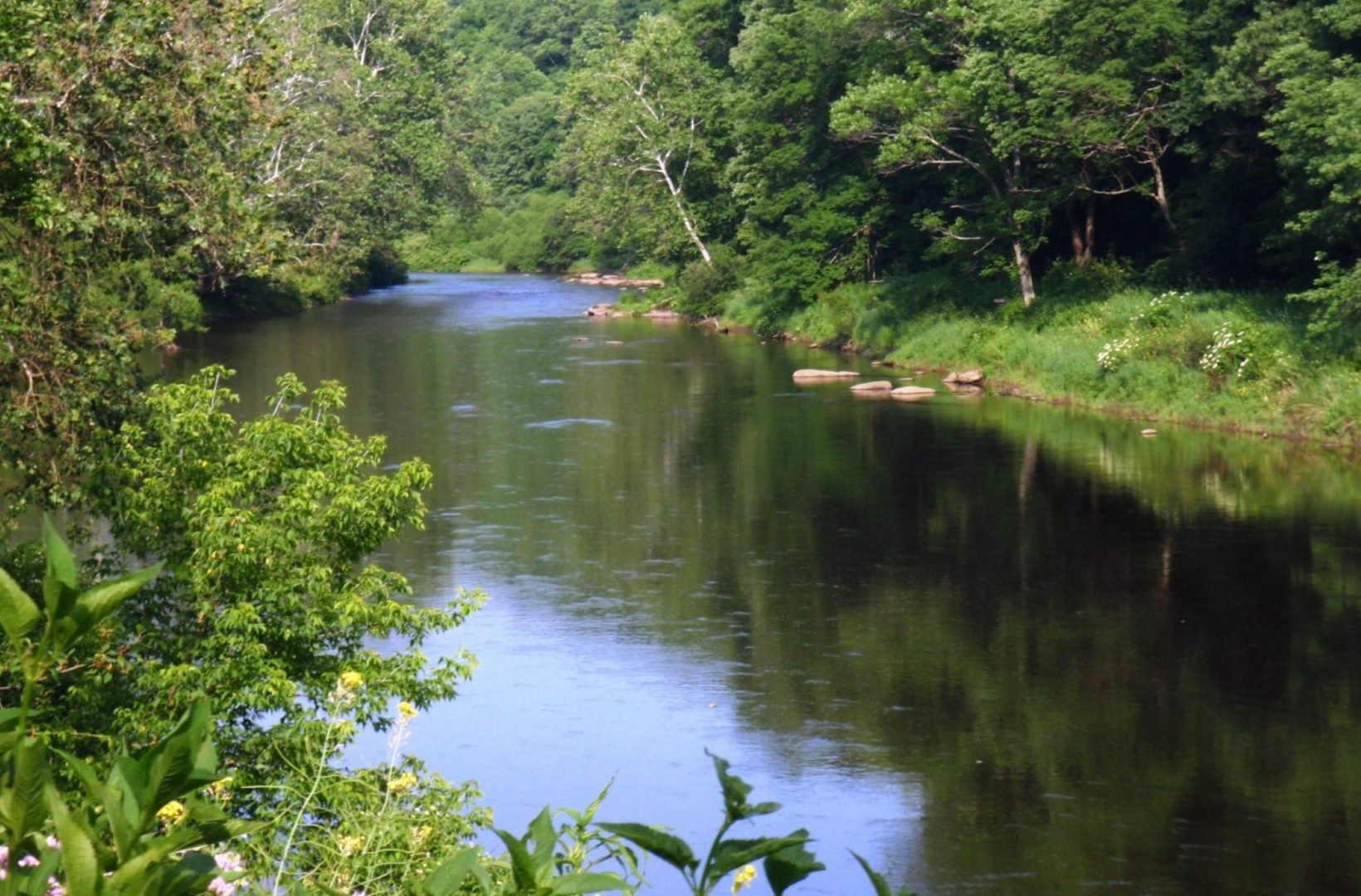 A stretch of land along the Clarion River that will now be part of the Allegheny National Forest.

The Allegheny National Forest will be growing this summer. The Western Pennsylvania Conservancy is selling a 2-mile long strip of land next to the Clarion River to the U.S. Forest Service, which manages the state’s only national forest.

The conservancy obtained the forested, 532-acre parcel near Ridgway in 2012 from Forest Investment Associates, a timber investment company, in 2012.

Matt Marusiak, land protection manager for the Western Pennsylvania Conservancy, said for decades the parcel was a “donut hole” in the Allegheny National Forest — a piece of privately-owned land inside the 500,000-acre national forest. Closing that hole will make the forest easier to manage, he said.

The land is visible from the river and the Clarion–Little Toby Trail, and is home to bald eagles, goshawks and timber rattlesnakes.

Marusiak said it’s an important strip of land to protect along the Clarion, a National Wild and Scenic River which is coming back from two centuries of logging and other heavy industry. “It has two miles of frontage along the Clarion River, then it slopes up to a nice-sized plateau, totally surrounded by national forest, so (it has) a lot of good conservation values,” said Marusiak.

“The Clarion river is recovering. It’s a brown trout fishery in this area as well as a good bass fishery, and our watershed groups introduced mussels. We’re having mussels coming back in the river,” Marusiak said.  “This was an important property because it preserved so much of the riparian area along the Clarion, as well as preserving the forestland on top of it for the important mammals and birds in the region.”

The conservancy worked out a surface use agreement with Seneca Resources, the oil and gas company that owns the drilling rights to the land, that will keep development out of the viewshed of the Clarion River.

Company spokesman Rob Boulware said the natural values of the land — which the company had owned until 2005–was evidence of the company’s “pledge to protect and develop the state’s natural resources in a responsible manner.”

Proceeds from the $1.2 million sale will go to future land preservation by the conservancy.

This story is part of The Allegheny Front’s series, Wild Pennsylvania. Check out all stories here.