Climate scientist Michael Mann: U.S. is in position to be a leader on climate change | StateImpact Pennsylvania Skip Navigation

Climate scientist Michael Mann: U.S. is in position to be a leader on climate change

New book calls for 'fight to take back our planet.' 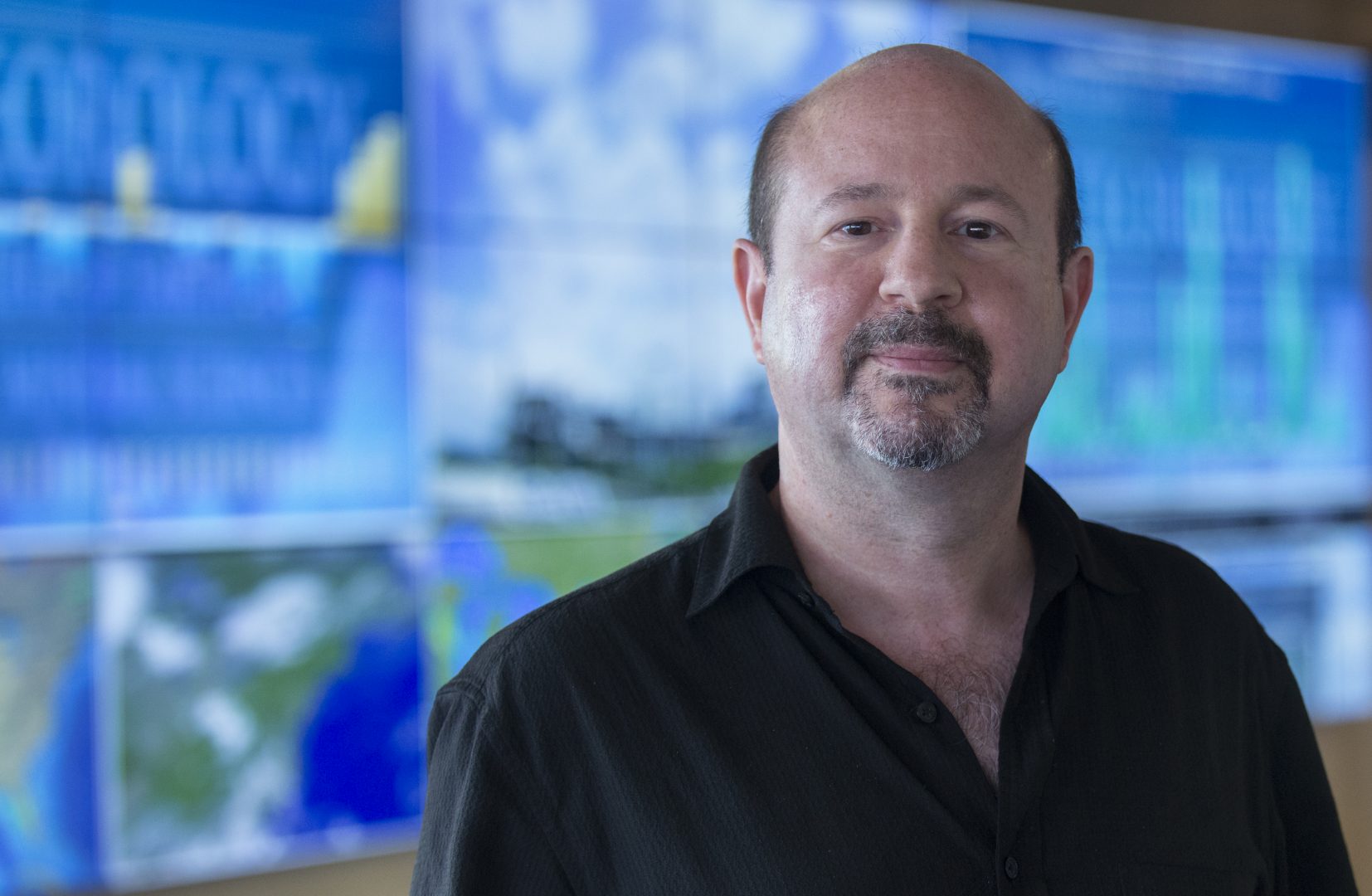 Well-known climate scientist and Penn State professor Michael Mann argues in a new book that there are many tools for addressing climate change and transitioning to green energy.

Mann’s book, “The New Climate War: The Fight to Take Back Our Planet,” comes as the country’s climate policy is expected to change with the Biden administration.

Mann said he thinks the U.S. is in a position to re-establish its global leadership on this issue, and that Joe Biden has indicated he will do that as president.

Scientists say major action is needed by 2030 to avoid the worst effects of global warming.

Mann argues in part the U.S. should use a carrot and stick approach — subsidizing renewable energy and using carbon pricing — such as a carbon tax or cap-and-trade policy — to move the country away from fossil fuels.

“You can do that by leveling the playing field so that renewable energy, which isn’t degrading the planet the way fossil fuel energy is, can compete fairly in the market,” Mann said.

Mann said there has also been a trend among some environmentalists to be against market measures, like putting a price on carbon, based in part on the idea that carbon pricing is regressive. But, Mann said, it can be handled in a progressive way, returning revenues to certain lower-income families, for example.

He said some environmentalists don’t think a carbon tax is enough. But, there isn’t time to recreate the global economy, and it’s one of the tools that can be used.

“We have to use the tools that are available to us within the context of the existing economy,” Mann said. “Carbon pricing is a big part of that.”

Mann, a distinguished professor of atmospheric science who has served on scientific committees to report on climate change, said climate change can’t be denied anymore. He says the fossil fuel industry is moving away from discrediting climate science. Instead, it’s using tactics like focusing on individual behavior rather than policy changes, to protect its interests.

“The impacts have become so obvious that they can’t really deny that climate change is real or human caused anymore, so they’ve turned to more insidious and nefarious means of trying to distract the public and block action,” he said.

Mann said Pennsylvania has tremendous natural resources and is in a position to be a leader in the transition to greener energy. But it’s a top energy-producing state. Fossil-fuel industry groups, along with industry supporters in the state legislature, regularly cite the industry’s importance to jobs and the state’s overall economy as a reason to oppose climate-related policies.

“There are potentially a far greater number of jobs to be provided from renewable energy, from wind and solar, than in the largely-automated now fossil fuel industries like natural gas and coal,” he said.