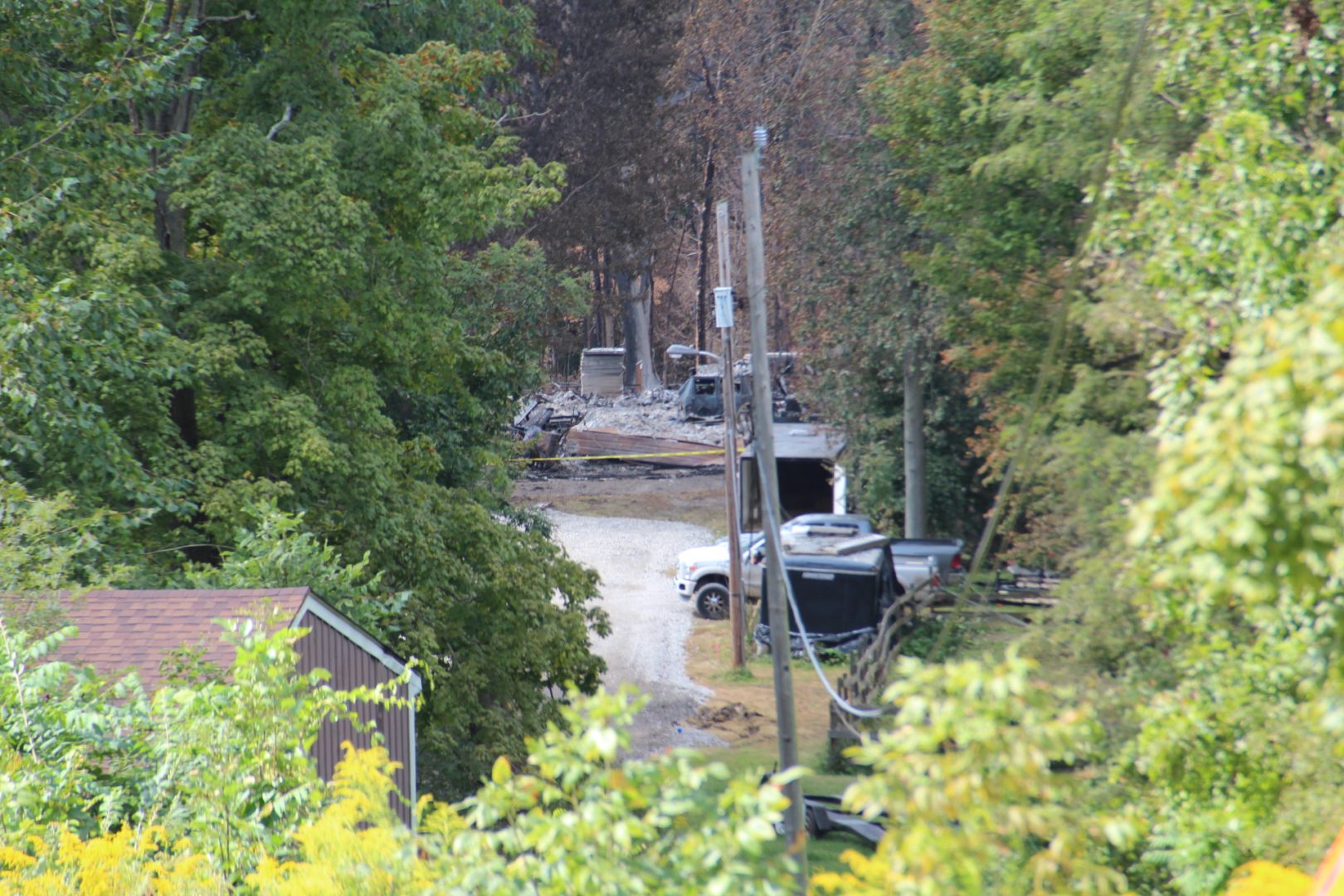 The Pennsylvania Department of Environmental Protection ordered a pipeline company not to put volatile substances into unstable sections of the Revolution line, to prevent what the agency says could be a danger to the community and the environment.

The DEP says ETC Northeast Pipelines, LLC, a subsidiary of pipeline company Energy Transfer, must stabilize the line before using it to transport natural gas or natural gas liquids.

The pipeline company recently told DEP that it intends to put the Revolution Pipeline into service in Butler, Beaver, Allegheny and Washington counties. DEP said the company failed to submit the required stability designs for numerous unstable sections that the state has identified.

In 2018, a landslide occurred in Beaver County and a section of the pipeline separated, allowing methane gas to escape. It ignited, and then exploded. The resulting fire burned several acres of forestland, caused evacuation of nearby residents, and destroyed a family’s home.

In January 2020, DEP issued a consent order and agreement and $30.6 million civil penalty against Energy Transfer for violations that led to the incident.

DEP said Thursday that Energy Transfer is in violation of the consent agreement requirements for designs “that achieve an adequate factor of safety where [Energy Transfer] constructed the Revolution Pipeline across steep slopes and hillsides.”

Now, the company intends to transmit not only natural gas, but potentially more dangerous natural gas liquids, according to DEP spokesperson Lauren Fraley.

“The impact of a future landslide and pipeline separation, could be more dangerous, and cause more pollution than the explosion in 2018, because of the addition of natural gas liquids into the pipeline,” Fraley said.

The order remains in effect until the agency determines the company has submitted and implemented stabilization plans.

She said DEP has not approved the company’s requests to do additional stabilization work, and that independent analysis found the pipeline is built in stable soil. Daniel disputes the company is in violation of the consent agreement. She said the company looks forward to talking with DEP “instead of exchanging information in a public forum.”