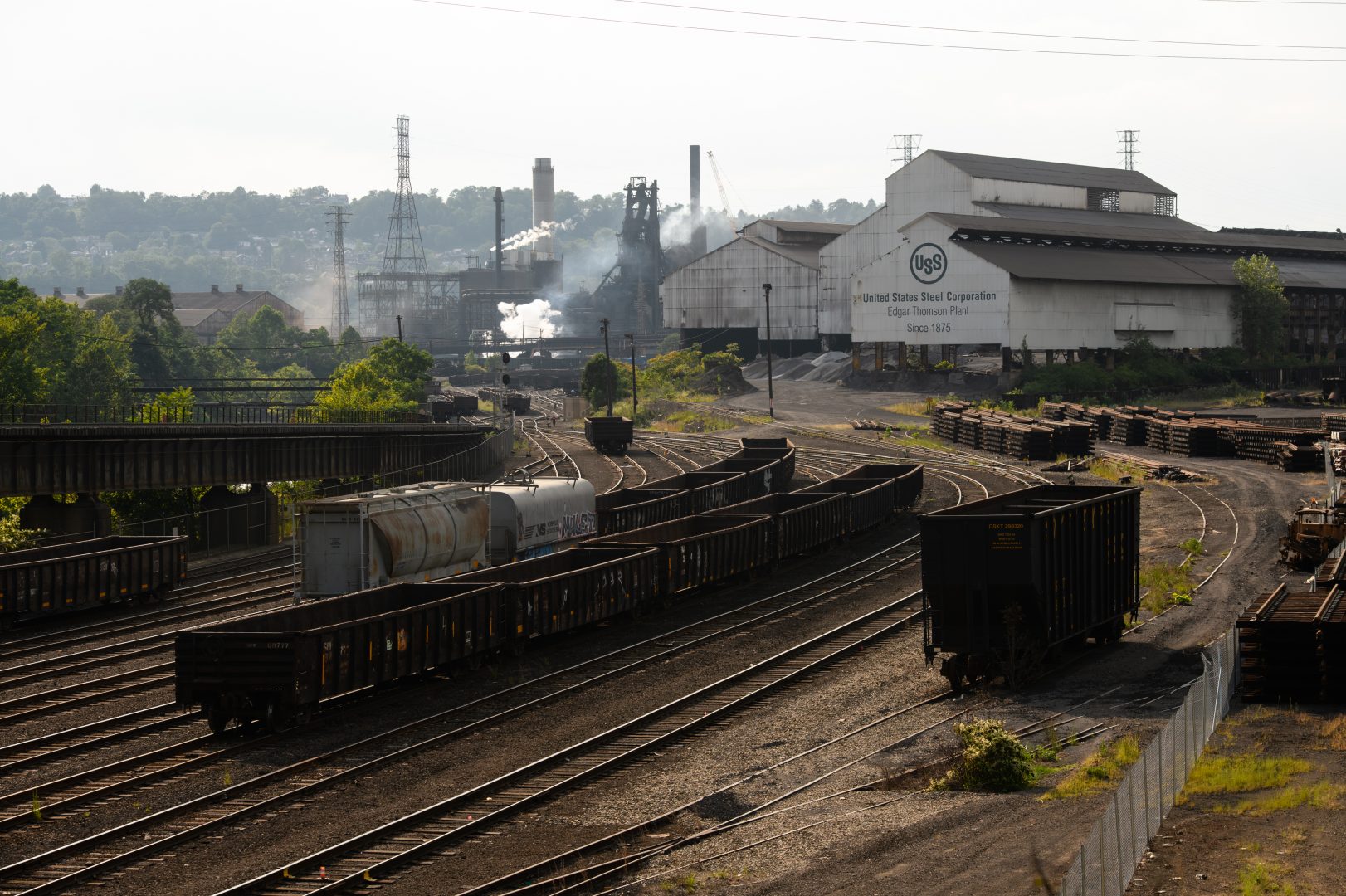 Pittsburgh-area children living near steel mills, power plants and other large sources of pollution had “nearly triple” the national rate of childhood asthma, according to a new peer-reviewed study.

The researchers studied over 1,200 school-age students between 2014 and 2016 in Allegheny County who lived and went to school close to large sources of pollution, like industrial sites or highways. These communities were disproportionately minority and low-income.

The group monitored air pollution levels near the schools, and found a correlation between high levels of particulate matter — tiny particles that can slip into narrow breathing passages — and asthma rates.

“The asthma prevalence as well as the severity is being driven in some cases by their exposure to the pollution,” Gentile said. “We found an alarming number of kids exposed to high levels of particulate matter.”

The study, published in the Journal of Asthma, received funding from The Heinz Endowments, which also funds The Allegheny Front.

Jonathan Buonocore, a research scientist at the Center for Climate Health and Global Environment at the Harvard School of Public Health, said the paper fits into an increasing scientific understanding that air pollution makes people sick.

“It’s just further evidence that there are risks of air pollution, and if we stop emitting air pollution, there will be benefits,” said Buonocore, who was not involved in the study.

George Thurston, professor of environmental medicine and population health at the New York University School of Medicine, another scientist who was not involved in the study, said the study adds credence to the idea that pollution doesn’t just make a patient’s asthma worse — it can actually cause it.

“Right now the (federal) government does not acknowledge that air pollution causes kids to get asthma,” Thurston said. “The question was, does air pollution cause children to get asthma as a disease that they would not normally get? And more and more evidence has been building that case, and that’s a very significant health outcome.”

The authors tried to find a control group of other students in Allegheny County that fit the same demographics of the children living near high-pollution sources, but they could not, because areas with similarly high populations of minority and low income residents were all located close to air pollution sources.

“They just went to the pollution source and said, ‘well, who lives around here?’” Thurston said. “And guess what? You know, you go to the most polluted places, that’s where minority communities are — unfortunately — living. And this is not just a Pittsburgh problem. This is a nationwide situation.”

Gentile said the study shows that reducing air pollution in these areas would improve their childhood asthma rates.

“It’s not to say that if you get rid of air pollution, all asthma is going to go away,” Gentile said. “We know allergies play a role, and respiratory viruses, and other things. But it’s certainly going to go a long way toward helping these kids.”

Aaron Aupperlee, a spokesman for the Allegheny County Health Department, which regulates air quality, said the department “recognizes a higher prevalence of asthma among children in certain areas of the county and is working to address this concern through air quality enforcement and monitoring and its Maternal and Child Health programs.”