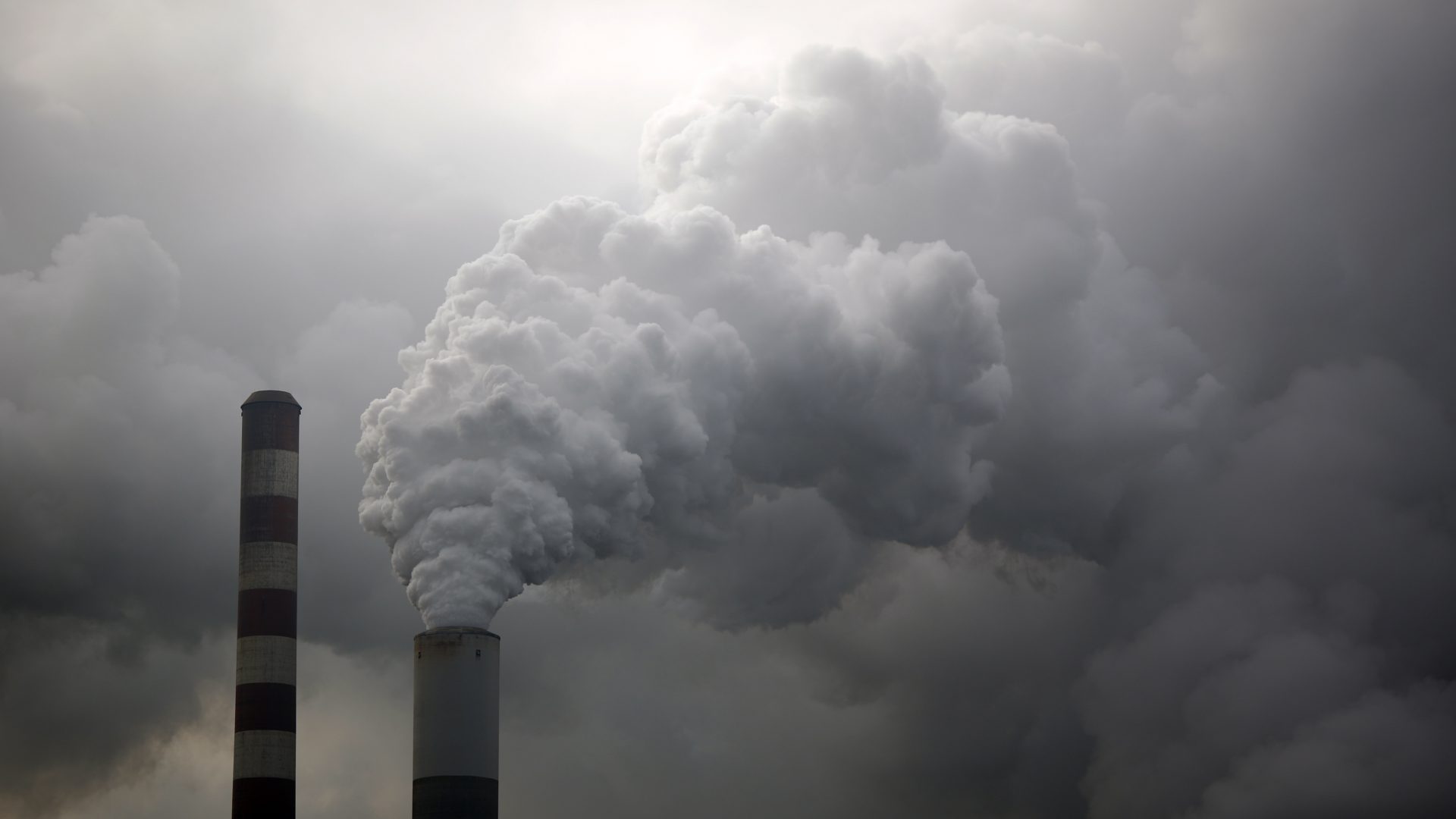 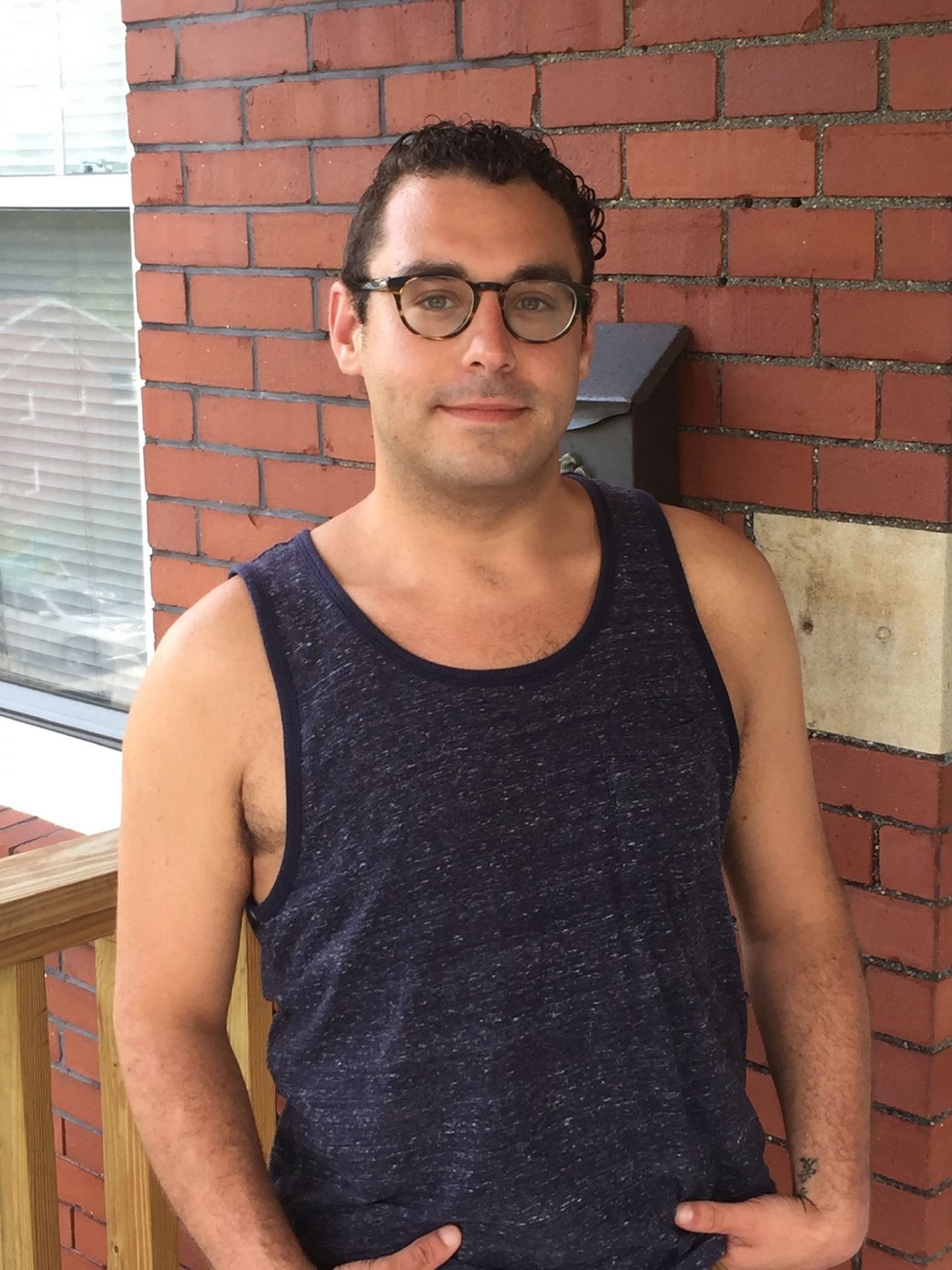 One day this spring, after nearly 15 years without one, 29-year-old David Michuk got an unexpected visitor: an asthma attack.

It felt like he was breathing through a straw while someone sat on his chest. “You forget how bad they are,” Michuk said. “It’s so much worse than I remembered.”

He called his doctor and got medications to keep his breathing passageways open. Even with the medicines, breathing has been difficult, particularly on hot days.

“I walk out of my house and it’s like, you just walk into this wall of heat and humidity and it knocks the breath out of you,” said Michuk, who grew up near Johnstown, and lives in the Pittsburgh suburb of Forest Hills. “It’s a scary thing to be out, especially to be younger and be out and trying to just live a normal active life, and you can’t because the air is just killing you.”

One reason why it might be hard for him and others with asthma to breathe? Hot days produce a type of air pollution called ozone, or smog.

Pollution levels in American cities have fallen in the decades since the passage of clean air laws in the 1970s. And even though cars and factories are cleaner than they’ve ever been, scientists predict that the success the U.S. has had in lowering ozone pollution is in jeopardy simply because the world is getting hotter.

That success is because regulations have forced American industry to clean up, scientists say.

“We have made a lot of progress,” said Edson Severnini, an associate professor of economics and public policy at Carnegie Mellon University. “You’ll see the graphs and you feel like, ‘Oh, my God, something good has happened.”

But that progress could be upended by climate change, he said. Severnini said ozone starts to really spike above 30 degrees Celsius — or 86 degrees Fahrenheit. He said we’ve already seen the number of hot days increase since 1980. And the number of days when cities in the U.S. reach 86 degrees is anticipated to double by 2050 because of climate change.

“So you can imagine that by midcentury, which is not far from now, you’re going to have very large levels” of ozone, he said.

Ozone is an irritant inside the lungs and can trigger or worsen asthma attacks, said Deborah Gentile, an allergy and asthma specialist with East Suburban Pediatrics and Allergy and Asthma Wellness Centers in Pittsburgh. She is Michuk’s doctor.

When it contacts the inside of the airways, it causes inflammation and swelling, and the passageway constricts.

“So it’s very difficult to move air in and out,” Gentile said.

She’s had plenty of patients this summer with breathing problems, during what would be a normally quiet period between allergy seasons.

This coincides with a spike in bad air quality days, when pollution levels will make it hard to breathe for people in certain, vulnerable groups, like those with breathing conditions. The Pennsylvania Department of Environmental Protection has had nearly the same number of air quality action days already this year as it had in all of 2019.

The agency says that’s because it’s been a hot summer — July was 4.7 degrees hotter than normal in Pittsburgh, according to the National Weather Service.

And heat is perfect for creating ozone, which doesn’t come right out of tailpipes or smokestacks. Instead, it’s formed in the atmosphere when sunlight hits two types of pollution — volatile organic compounds, emitted by things like paint and gasoline fumes, and nitrogen oxides, which are created by fossil fuel combustion in cars, factories and power plants.

Heat waves, which have been on the increase in the U.S., can speed up the process, said Ted Russell, professor of civil and environmental engineering at Georgia Tech.

One reason why is gasoline and other volatile materials will evaporate pollutants into the atmosphere faster on hot days.

“Just like water evaporates faster. But gasoline (evaporates) even faster still,” he says. “And paints, on a hot day, they dry faster.”

Another reason why ozone formation increases in the heat: plants and bacteria release some of the volatile gases needed to form ozone. When it gets hot, they release more of them, Russell said.

“You’ve also got microbes in the ground that become more active on hot days,” he said.

To keep ozone below dangerous levels in a hotter world, scientists say, we will probably have to reduce pollution from sources like cars and factories even further.

A recent study found that unless climate change is slowed down, there will be an average of 5.7 extra high-ozone days in the U.S. by midcentury.

To make matters worse, cities around the world are growing, supercharging the creation of ozone through the “urban heat island,” said Chandana Mitra, associate professor of geosciences at Auburn University. During heat waves, concrete-packed cities can be 10 to 15 degrees hotter than their surrounding countrysides.

There’s a way to limit climate change and the heat it brings, Mitra says, but it’s not going to be easy: lower our greenhouse gas emissions.