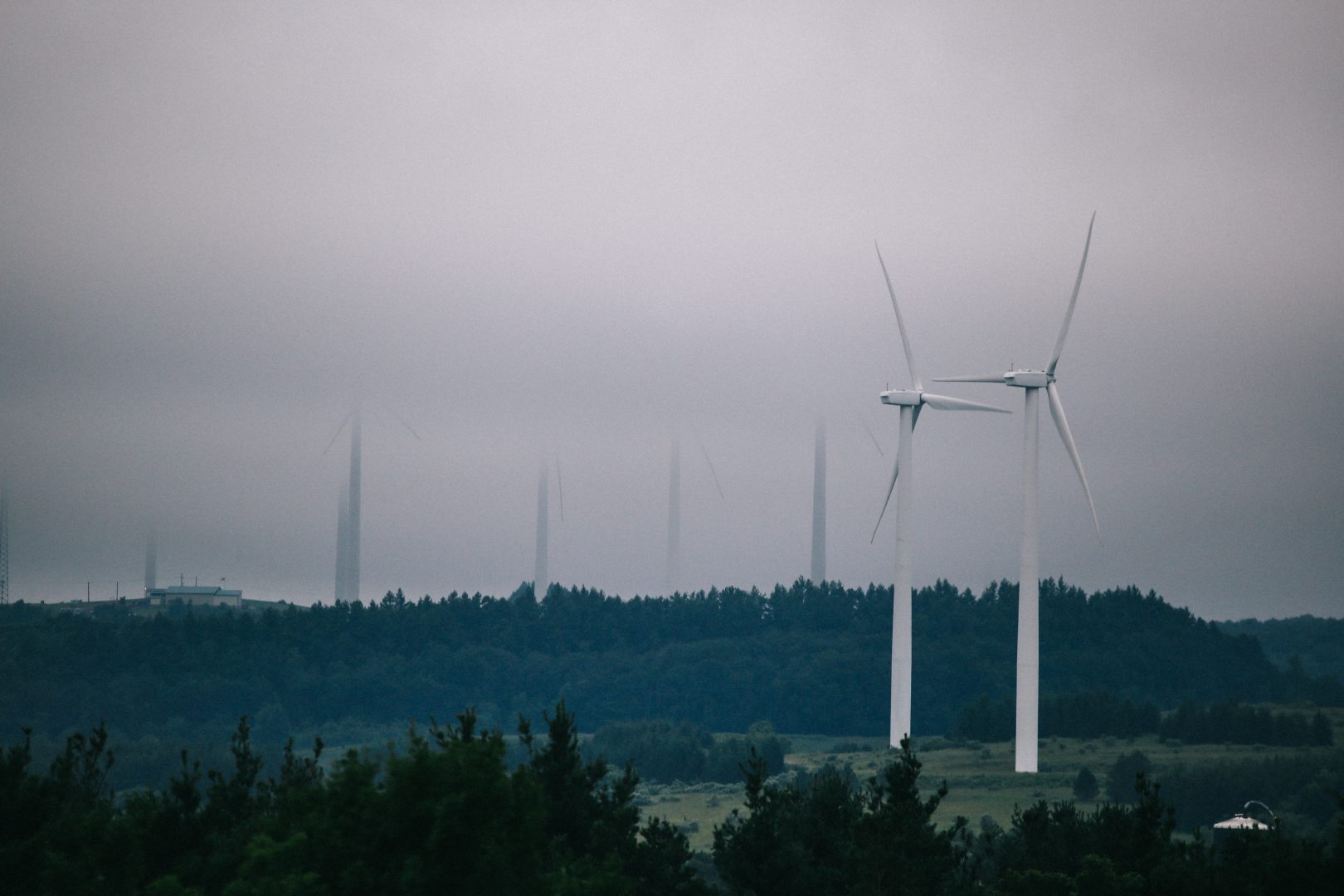 As lawmakers debate how to help Pennsylvania’s economy recover from the coronavirus shutdown, environmental groups see an opening for a cleaner future.

But a “green stimulus” plan released Tuesday by PennFuture would require a big shift from the legislature.

Using data from state agencies, the group says its plan would preserve or create as many as 389,000 jobs. It says that type of recovery can grow the economy while reducing pollution, promoting natural resources, and advancing public health.

Executive Vice President Matthew Stepp said the agenda presents an alternative to the last recovery. During and after the Great Recession of 2007-09, he said, the legislature relied on budget cuts and public sector layoffs while “handing the economic keys” to the natural gas industry.

“And I think there were some good years in there with the gas industry, but on net, the economy never fully recovered,” Stepp said.

The natural gas industry regularly touts its economic contributions to Pennsylvania. The state’s impact fee on gas wells, for example, has generated nearly $2 billion over the last decade.

Pennsylvania is grappling with how to revive its economy because of a months-long shutdown that began in March as coronavirus cases mounted. Parts of the state were just beginning to re-open when Gov. Tom Wolf recently ordered renewed restrictions on businesses as case counts ticked up again. As a result, the state’s Independent Fiscal Office estimates that the state faces a nearly $5 billion shortfall over the next two years.

Stepp argued this is a “truly historic time” and that putting people back to work should be a bipartisan issue.

The PennFuture report says $2.8 billion in annual stimulus will be needed until recovery is achieved, which is less than 10 percent of the state’s most recent full-year budget. Republicans who control the legislature have often pushed against Wolf’s proposed spending increases.

The group assumes additional federal recovery dollars will become available and recommends 10 strategies to help raise new revenue in the state. But several of them — such as a severance tax on natural gas drillers, a tax on plastic bags, and entrance into the Regional Greenhouse Gas Initiative —have been rejected or maligned by the Republican-controlled legislature in recent years.

“The calculus has changed pretty significantly. The legislature wasn’t dealing with these crises over the last five or six years,” Stepp said.

House GOP spokesman Jason Gottesman didn’t comment directly on the proposal, but said lawmakers “will be looking at ways to engage every sector of our economy to bring Pennsylvania back from the effects of this pandemic.”

The idea of a green recovery is getting global attention. The European Union recently approved a 1 trillion euro budget for 2021-27, which sets aside 30 percent of all spending for climate protection. The plan still attracted criticism from some advocates who say it cuts key climate programs and lacks teeth to enforce some rules.

Congress did not address climate change in the $3 trillion in relief packages passed so far.

U.S. House Democrats have since put forth a plan for a net-zero-carbon economy by 2050, though it faces opposition from the Republican-controlled Senate.